The Law on Conspiracy and its Punishments in Rhode Island

Conspiracy is a charge that addresses all the people involved in a crime, even if they weren't directly related to the main crime under trial. If a person has been selling drugs and the primary distributor gets captured, then all other distributors under that umbrella could face conspiracy charges.

A conspiracy charge is not difficult to prove, as there is usually evidence to back up any claims by the prosecuting attorney. A conspiracy charge is also used by the government in case they want more information about the primary case. When they have in their custody a person distributing drugs, then they can charge that distributor with conspiracy as well. 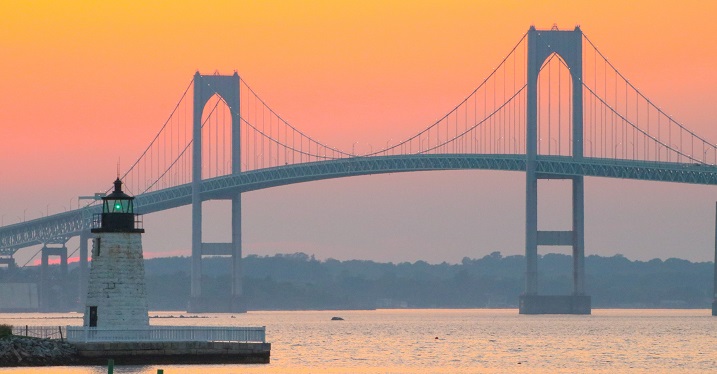 What Constitutes Conspiracy in Rhode Island?

A conspiracy is essentially an agreement between two or more people with the intent to pursue a criminal act. That means that only those who indulge in pre-meditated crime are liable to be charged under a conspiracy. There is also an element of an organizational structure where different duties may be delegated to different individuals.

This need to serve legal justice to all perpetrators of a crime, irrespective of whether they were directly involved in the crime or managing it, is what comes under a conspiracy. It addresses the need to take responsibility for one's actions if they choose to be any part of any crime.

An example that will help in understand thing situation is when a person is part of the crime by virtue of either planning it, managing it or inspiring it, but does not actually participate in the act. A drug distributor who uses other distributors to sell his wares is someone who falls in this category. Even if they are not selling the drugs themselves, they are still a part of the process. In order to bring everybody involved in the crime to trial where they will receive punishment for their crimes, the conspiracy charge is necessary.

What are the Punishments for Conspiracy in Rhode Island?

Usually, a conspiracy charge is punishable by the same punishments as determined by the nature of the overall offense. That is to say that if the legal charged involved murder, then everyone who was a part of the crime, even if they did not physically take part in the crime, will still have to face the consequences for that murder.

This is a way to deter people from committing crimes. However, there is a stipulation that states that the time in prison for conspiracy shall not exceed ten years. Such a verdict will ultimately depend on the nature of the crime committed and how severe the offenses were.

It is possible to remove a conspiracy charge by agreeing to help the government with their investigation. Aside from this, the level of involvement may actually play a role in the ultimate punishment received as well. Ideally, it is best to not speak to anybody from the government before a conspiracy lawyer has been approached because it can be very tricky to get out of the charge.

Usually, the government has ample evidence prepared if they want to charge somebody with a conspiracy charge. That is why it is essential to avoid co-conspiring as the offenders may all have to ultimately face serve punishments irrespective of their role in the crime. Rhode Island has strict rules in place against conspirators, and it is highly difficult to come out of it and is therefore not at all in the best interests of anyone to engage in such conspiratorial acts and therefore it is not conducive, responsible, or advisable to engage.