What is the Law on Abuse of Authority in South Carolina and What are the Punishments for It?

Abuse of authority is a crime that can be punished either by incarceration, civil penalties, fines, or all in every State in the United States. When someone abuses their position of power and influence to secure benefits, either pecuniary or otherwise, then it is considered a crime as they have done so in lieu of the power that was bestowed upon them. In the State of South Carolina, such behavior is considered a serious crime and is punishable depending on the number of ethical violations the person convicted of the crime has been found responsible for.

What Constitutes as Abuse of Authority in South Carolina?

Anyone that has been brought into power and given a position of influence, whether that be in public office, or in any position of power where they can influence and affect the citizens of the State, bears serious responsibility in carrying out their duties. When they fail to do so by virtue of obliging in illegal actions, examples of which include accepting bribes, manipulating public information or otherwise, they can face harsh penalties and they may be removed from their position of power within the State.

Every State deals with matters of abuse of authority in their own way and South Carolina does so no differently. Within the State, those responsible of this crime may face imprisonment, civil penalties, be asked to pay fines and lose their position of authority, depending on the crimes they committed by abusing their position of power. 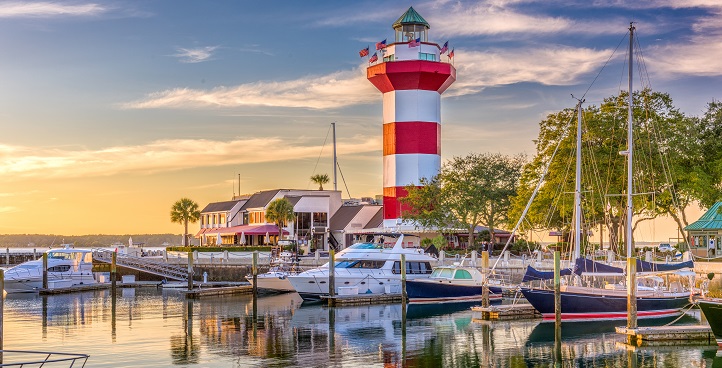 Abuse of authority is considered a crime for several reasons. The most important of this is the violation of the trust the abuser commits towards the State and its citizens when they irresponsibly use the power bestowed upon them. Those that are brought to power carry the burden of taking care of the State, their employees and ensuring that they abide by what is best for the people under them. When they fail to abide by the code of ethics that require such behavior, they are violating the power of their position and will face penalties subject to the crimes they have committed.

When such an abuser commits multiple crimes, and they fall under different categories of punishments as defined by the State, they will have to answer for all their crimes. When such a person also commits criminal acts, they may face trial for such ethic violations as well. Most States specify the civil violations and penalties associated with abuse of authority, but when criminal acts are also committed by the abuser, separate trials may be held to address those crimes as well.

What are the Punishments for Abuse of Authority in the State of South Carolina?

The various crimes and punishments associated with abuse of authority in South Carolina are as follows: 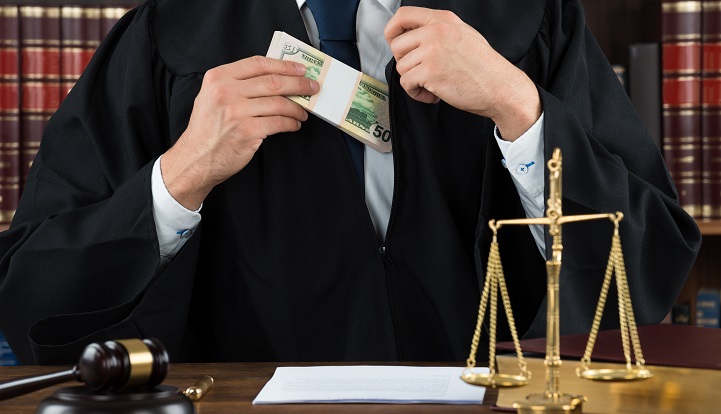 Those found guilty of abuse of authority may also face the loss of employment in addition to the penalties incurred during their trial.