What is the Law on Bribery in South Carolina and What are the Punishments for it?

The state of South Carolina considers bribery as a severe criminal offense like most other states in the United States. If a person is found guilty, he/she can even land in jail In case the accused appears in the court without an advocate, the judge has the discretion to let the case proceed just like that.

A reputable bribery lawyer in South Carolina can help the accused by discussing their charges. Such lawyers can also respond to any legal queries their clients may ask about the entire criminal process. A seasoned attorney is also able to build up a strong defense of their client’s bribery charge.

According to the Criminal Code of South Carolina, an act of bribery refers to offering or giving something of value, typically money to any of the following: 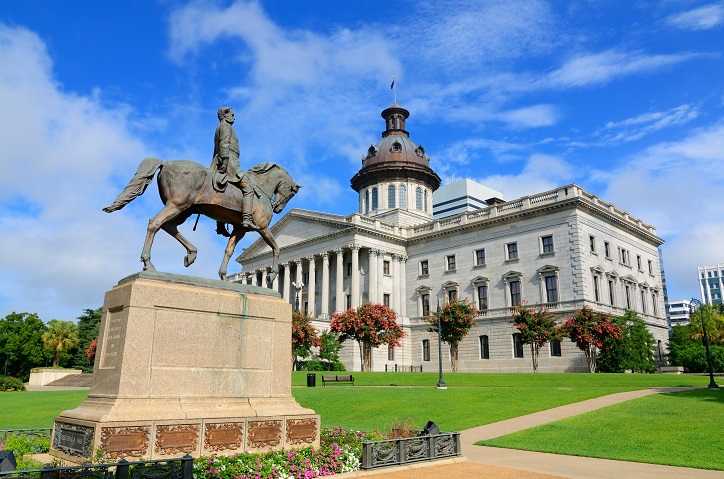 An individual should offer a bribe with a particular intention of encouraging the representative, employee, or official to take specific actions. Likewise, when an elected representative, government employee, or a public official asks for something that has value, it will be also considered as bribery. Also, when a person instigates a witness for testifying in a specific manner or encourages them not to appear in front of an administrative body or in the court, it will also be considered bribery in the state of South Carolina.

Punishment for Bribery in South Carolina

Similar to all other criminal offenses in the state, there are many legal defenses for people who have to face bribery charges. As it is for the government to establish the charges, an alternative theory may create suspicions on the accusations that can be regarded as a viable defense. 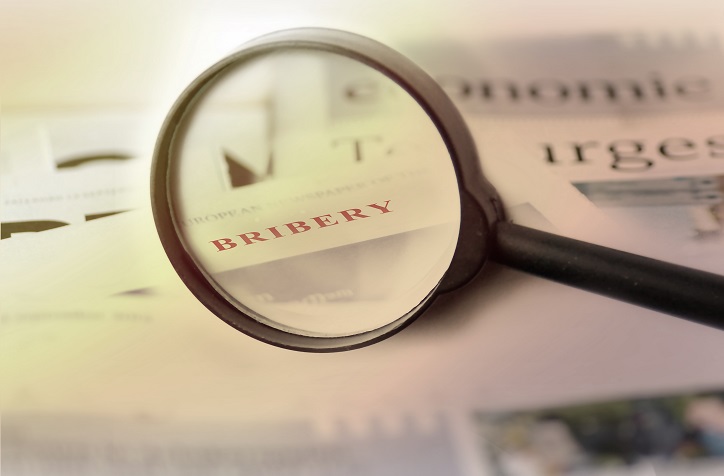 A legal defense, which can be available to individuals facing charges of bribery in the state, is called entrapment. In order to prove entrapment, a person should be able to establish that someone else tricked or induced them into accepting or offering the bribe. The concerned court can conduct an investigation of the entrapment defense in case any proof hints that somebody instigated the individual to commit bribery. In fact, the same is also applicable when the evidence suggests that the accused was reluctant to carry out such an act.

Here are some examples of bribery in South Carolina

In case a person is charged with an act of bribery, it is better to consult a seasoned lawyer to help them out. They are experienced to handle such cases and protect the legal rights of their clients while their case is pending. Prior to the trial, an advocate can help his/her client to understand the charges being faced by the latter and the choices for defending themselves.