The Law on Conspiracy and its Punishments in South Carolina

Conspiracy to commit a crime is considered a felony in South Carolina. When two or more people come together with the intention of committing a crime and form an agreement towards that effect, it is considered a conspiracy. However, in order for a case to be tried under a conspiracy, the conspirators must have committed at least one overt action that indicated they would go through with committing the crime.

All punishments delivered in cases related to the conspiracy are the same for all the conspirators. Even if different conspirators had different roles to play in the crime, they would all be given the same penalties for conspiring to commit that crime.

What constitutes a conspiracy in the State of South Carolina?

In order for a case to be considered as a conspiracy to commit a crime, the prosecuting attorney has to establish that two or more people gathered and decided to commit a crime. That the conspirators actually intended to go through with the crime is what is pivotal in conspiracy related cases. The reason behind this is that if the conspirators performed no action towards committing the crime, then even though they conspired, they did not intend to go through with the crime.

This intention is established by proving that the conspirators did take action towards committing the crime. Such action can be anything from buying equipment that would be needed in the crime to stake the location of the crime.

Conspiracy charges can be brought against any group that not only conspired to perform an action that is considered illegal in the State of Carolina.

What happens when someone is forced to partake in a crime associated with a conspiracy?

This means that if a family member, friend or acquaintance unknowingly drove some robbers to their destination, then they cannot be charged under a conspiracy to commit that robbery.

However, if such action was taken that can be deemed illegal in South Carolina, then they can be tried separately for those charges. Such a case is not the same as conspiracy to commit the crime. 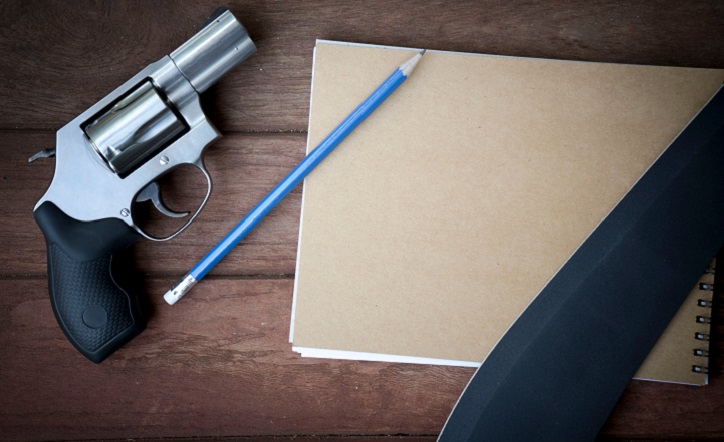 Can conspiracy charges be dropped in South Carolina?

Conspiracy charges may only be dropped in South Carolina if it cannot be established that the conspirators performed at least one overt action towards committing their intended crime.

In cases where the conspirators either partially or entirely completed their intended crime, the charges cannot be dropped and they will be punished in accordance with the nature of the crime they committed.

What are the punishments for conspiracy in South Carolina?

People who commit conspiracy in South Carolina can be punished with five years in jail and a fine that does not exceed $5000.

Additional charges may also pile up in conspiracy related cases, especially for those who actually partook in the crime. If the conspirators went through with the crime of were detained while in process, then they can be charged for that crime separately from their conspiracy charge. These charges are separate and are tried separately.