What is the Law on 'Abuse of authority' in South Dakota and What are the Punishments for it?

Abuse of authority in any manner includes official misconduct, which means a person using their public office in a manner which is personally beneficial to them, their family, or their friends, and obstructing the lawful path in the process. This preference of personal gain usually hampers the integrity of the office that is held by the individual, and also the swift and neutral performance of their official duties.

If a person is found guilty of abuse of authority, they are not only put into jail but are also made to vacate their office. Abuse of authority can take the form of a vast number of actions, including the following: 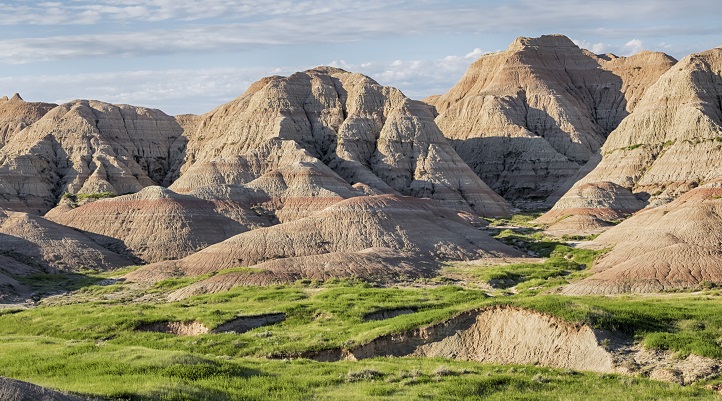 A Class 4 felony is described as one where an individual is directly involved with taking or giving favors, bribes, or other solicitations. Class 4 felonies include the following:

The maximum penalty for a Class 4 Felony comprises of a maximum punishment of 10 years in prison, a fine of up to $20,000, or both, depending on the crime that was committed.

A class 6 felony does not directly include the exchange of money, but instead, it involves the individual trying to control the outcome of a bill or resolution in a manner which is unethical, and downright illegal. A class 6 felony includes the following actions:

The maximum penalty for a Class 6 felony is prison time for 2 years, and a maximum fine of up to $4000, or both, depending on the crime that was committed. 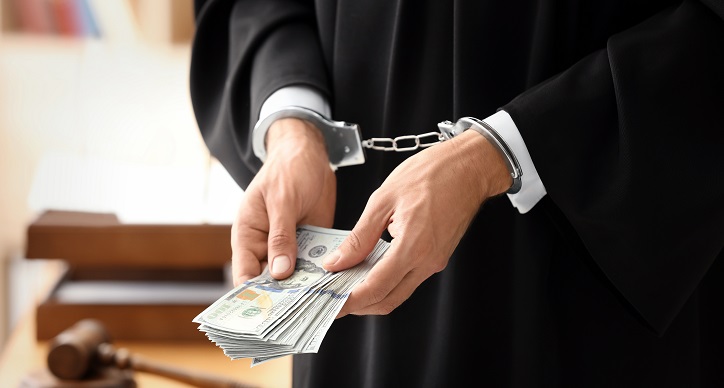 A class 1 misdemeanor is related mainly to preferential treatment and favoritism, which is strictly looked down upon, especially in a public office. This preferential treatment can be meted out to a family member or a close friend of the official, or even someone who has given a bribe to the official to be selected in a particular position over another person. A Class 1 misdemeanor includes the following crimes:

The maximum penalty for a Class 1 misdemeanor includes a prison time of up to 1 year, a fine of up to $2000, or bot, depending on the severity of the crime and the people who were involved.

The maximum punishment for a class 2 misdemeanor entails a maximum prison time of 30 days, a fine of $500, or both, depending on the crime.