What Is The Law On Breach Of The Peace In South Dakota And What Are The Punishments for it?

Several states have laws related to disorderly conduct or breach of the peace that prevents behavior that causes the disturbance of the peace. There are laws in the country making disorderly conduct a criminal offense for creating a commotion or public disruption. While such laws may differ from one state to another they usually prohibit the following acts:

1. Enabling dog to bark loudly in a residential locality
2. Conducting an illegal public assembly
3. Using profanities, obscene languages in a public place that has a chance of provoking violence
4. Playing loud noisy music intentionally during the night time and continue to do so even after issuance of a           warning
5. Bullying students near or on the school grounds
6. Fighting with someone else in a bar
7. Screaming in a public site with the intent of provoking unlawful or violent activity
8. Loud knocking on the doors of sleeping patrons in a hotel in order to antagonize or annoy them
9. Challenging someone or fighting with a person in a public site 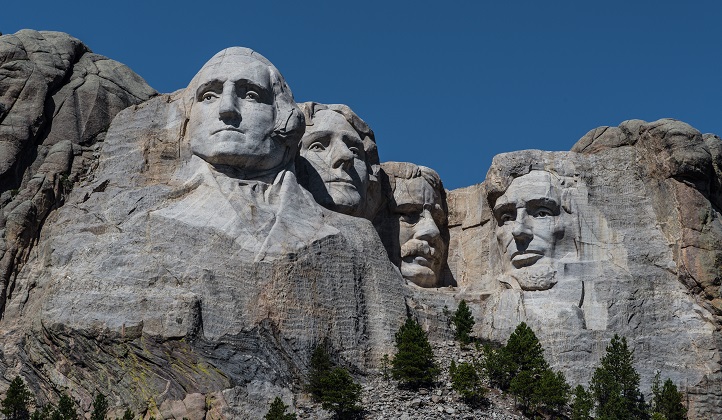 Breach of Peace in South Dakota

What the State Prohibits?

Causing great public inconvenience, alarm, or annoyance intentionally to any other individual or causing a risk by: 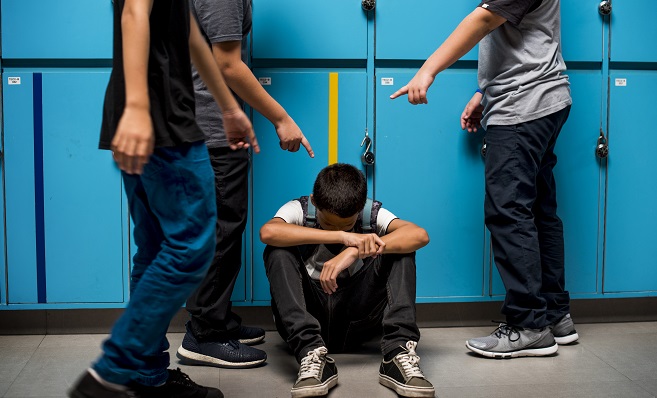 There are many other criminal offenses in South Dakota, which also can cause disturbance to the peace in the state and have similarities with disorderly conduct. Yet, these crimes are separate criminal offenses.

Unlawful assembly: Also a criminal offense, it refers to any person assembling with a minimum of 2 other people to get involved in a riot, as well as, remain in that site with the intention of furthering the purpose of the riot. It is considered as a Class 1 felony.

Riot: When at least 3 persons act without being backed by appropriate legal authority and use violence or force or threaten to do the same, it is defined as a riot. A riot is considered a felony of type Class 4.

Soliciting or encouraging violence when a riot is on: A criminal offense, it is acting to solicit, encourage, advice or direct other persons to take part in a riot through the violence of force. It is considered a Class 2 felony in the state.