The Law on Conspiracy and its Punishments in South Dakota

What is a Conspiracy?

When two parties agree to commit a crime at a later time or agree to achieve a legal goal through illegal methods, that agreement there is termed as a criminal conspiracy.
It is classified as an inchoate crime, not requiring the illegal act actually be completed to file a charge.
There is no limit to the number of co-conspirators in a single conspiracy.

What individuals can be exempt from conspiracy charges?

Under common law, special provisions exist for the spouse, minors below the age of criminal responsibility, or the intended victims of criminal conspiracies to exempt them from the charge.

What are the Elements of a Criminal Conspiracy? 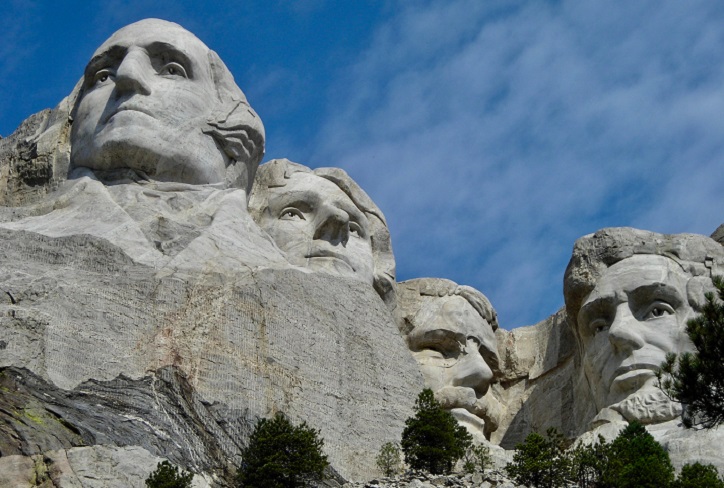 Under the laws of the United States, proof of intent is not mandatory. The law only requires agreement towards committing an illegal act.
The actus reus or overt act to further the crime is required under United States law, except under cases involving federal drug conspiracies.
This is the guilty act that proves beyond reasonable doubt the guilty mind of the offender.

What do the Statutes of South Dakota declare as a Criminal Conspiracy?

Under statutory law 22-3-8, the laws of South Dakota declare if two or more individuals conspire to commit an offense against the state, county, township, school district, or municipal corporation of South Dakota, for any manner of purpose, If any party commits an act to effect the object of the conspiracy, each party is hereby guilty of the criminal act of conspiracy. 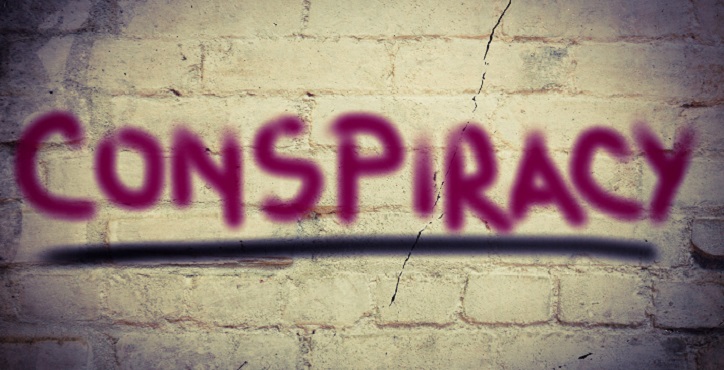 What crimes are exempted from conspiracy under South Dakota law?

Class 2 misdemeanors and or petty offenses are exempt from being classified as a criminal conspiracy.

What is an example of a Criminal Conspiracy?
As an example, two people might agree to cooperate in the robbing of a bank.
If they participate in the formulation of a bank heist plan, an escape route, a getaway driver, and divide roles among themselves, they are now guilty of two factors that make up a criminal conspiracy:
Even without the overt act, certain charges now become applicable.
However, if someone were to participate in the crime without knowledge of the crime, such as a person lending a car that would be used in the crime without knowledge of it being used for unlawful purposes, he would not be guilty of conspiracy.
Or by asking a person to drive them to the bank they plan to rob, if the driver has not agreed to commit a crime, or is unaware of the fact he is driving people with the intent to rob a bank, that individual cannot be charged with conspiracy.
If the aforementioned parties then indeed go to the bank and illegally obtain money from the bank, they are now guilty of the overt act of committing a crime
They are now guilty of all three variables of criminal conspiracy, and thus the charge of criminal conspiracy is definite.
Different countries have different requirements with regard to whether the overt act is necessary or not towards the formulation of a criminal conspiracy charge.

What are the Punishments for Conspiracy in South Dakota?

Those found guilty of conspiracy are subject to the maximum penalty possible for their crime, that is one level below the penalty for crimes underlying the conspiracy.