According to the law of South Dakota, a person can commit domestic violence by threatening, causing injury or trying to cause injury to a family member. Restraining an order is also considered a crime in South Dakota.

Family members include a previous spouse, spouse, blood relation relatives, people living together, marriage, and people who have produced children.

Below are considered as domestic abuse under South Dakota laws:

If a person does the below to a family member or household person:

If the criminal assaults or harms a person living in the house, it is considered domestic abuse.

In such a case, the officer may not even require a warrant to arrest the person. 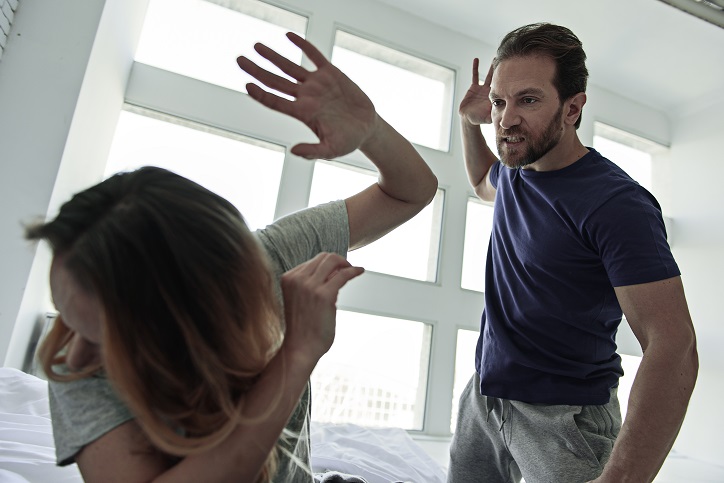 The criminal who is arrested for assaulting a family member or a person living in the house, or violating the law, then the protective order cannot be released until the judge has seen the defendant and decided upon the protective measures.

The protective order is also called a restraining order. The hearing should be conducted within 30 days.

If the court feels that the crime is that of domestic abuse, it can issue a protective order:

The court can also issue a temporary protection order. This order is also called the “ex parte” order as it is given to the defendant without any notice. The defendant does not need to appear in court.

If the petitioner feels that there is an immediate injury risk, the court can enter orders it feels necessary. It prohibits the act of domestic abuse and avoids the defendant from the petitioner’s home. The temporary order is present for 30 days.

In the absence of a protective order, in a domestic abuse case, the court can order the defendant to stay away from and not communicate with the victim. He also orders to surrender dangerous weapons. 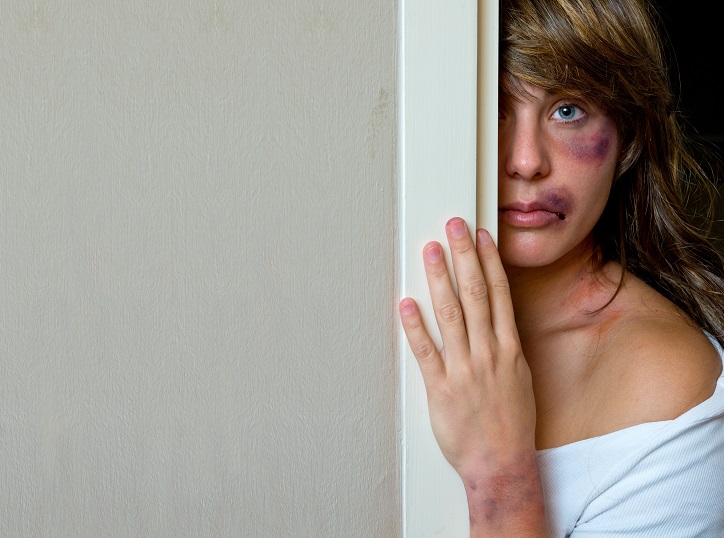 Assaults can cause a minor injury or no injury which is punishable by up to one year in jail. It can also lead to a fine of up to USD 2000. Serious injury crimes can lead to graver punishment.

A person can contact a criminal defense attorney in South Dakota if there is a case of assault against a family member. A protective order or a domestic abuse case can lead to serious consequences. The attorney can aid in navigating the court system and get the best possible consequences in the case.