What is the Law on 'Abuse of authority' in Tennessee and What are the Punishments for it?

Governments should have a long-term view while passing laws because it may not be possible for them to make amendments to existing laws or bring in new laws on a frequent basis. Every government thinks and aims that the welfare measures they take percolate down and reach those who very much need of them. But if the public servants, officers, or employees abuse their authority, the benefits will not reach the rightful people.

These officers may pass on the benefits to undeserving people or they may try to exploit the gullible folks for getting an unfair advantage. This will ultimately derail all the efforts of the governments in ensuring that the right people get the fruits of their measures. That is the reason countries including the USA have enacted laws for dealing with those who abuse their authority. Not only the Federal government but even the governments of the states have put in place laws for handling the crimes that are related to abuse of authority.

Who are Those Who Can Commit the Crime of Abuse of Authority?

In general, public servants, employees, and officers, and legislators have a proneness to commit the crime of abusing their authority. But these people forget the fact that they can face serious consequences by committing this crime because by doing so, they violate the public trust. Some of the consequences are removed from their position, censure, jail or prison terms, fines, etc. In the case of legislators, they can be permanently disqualified from entering into the fray or holding state positions.

Abusing of authority can be of various degrees and hence, the severity of the punishments also differs. Similarly, every state of the USA view such crimes differently and therefore, the laws laid down by the states vary as well. Let us now look at the laws on "abuse of authority" in Tennessee.

What is Abusing of Authority? 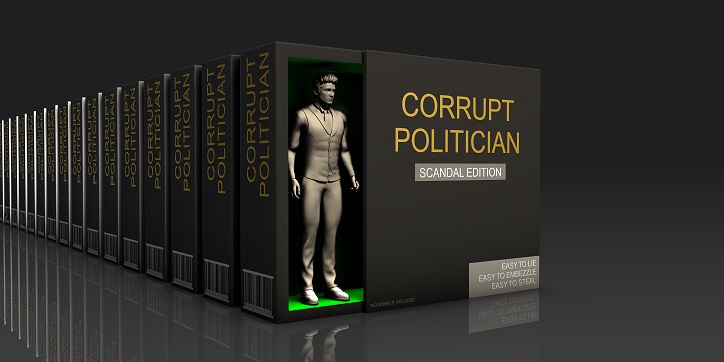 Class B felonies will attract a punishment of imprisonment for a period between 8 years and 30 years and a fine of an amount up to $25,000.

But in all the above cases, the courts have the discretion of deciding on the punishments.