What is the Law of Seditious Libel in Tennessee and What are the Punishments for It?

Seditious libel happens when one or more people either through their reckless disregard for the truth, or with an actual intent to malign, deliberately spread falsehoods against the government. It is considered a crime, but in the United States, seditious libel is both tried and punished in a manner that is very different from countries where the act of seditious libel itself is a crime.

The reason behind this can be traced through America's history with this crime. When the colonists first came to North America, they carried over with them many of the laws and legalities that they were familiar with from their homes in England. But as America developed and grew, so did their laws and legal systems. Today, seditious libel is still a crime and those charged with it still get punished in different States. However, what is considered as seditious libel and how it is punishable needs to be understood within the context of the First Amendment Rights guaranteed by the Constitution.

What is Seditious Libel in Tennessee and How can Someone be tried for it?

All citizens of Tennessee enjoy certain civil liberties that were guaranteed to them by the Constitution of America. One of these rights is the freedom of speech. In order for a case to be considered as seditious libel, an act itself which is tried under defamation in various States in the country, the matter being spread to malign the government cannot be an opinion, the truth or a criticism of the government.

This can considered as a stark contrast to what was originally considered as seditious libel during the time of the colonists, as well as before that, when it was enforced in England. Seditious libel back then did not really care for whether a statement was true or false, any act of questioning or criticizing the government under old English Law was a pumishae offense. That drew a lot of criticism in America, and over time it became evident that the general consensus did not support such censorship of speech and opinion. 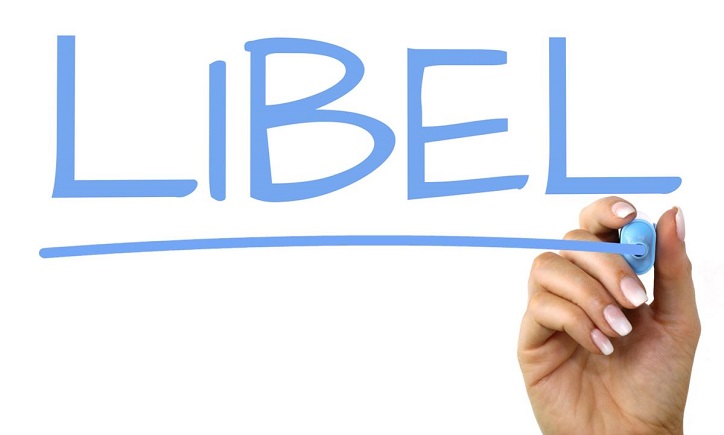 The Sedition Act of 1798 made an attempt to lend some legality to the act of seditious libel, but once Jefferson was elected and came to power in 1801, it was once more seen that seditious libel by its old definition would not service America. The freedom of speech is a First Amendment Right guaranteed by the Constitution. It promotes certain civil liberties belonging to the people of the country, and the freedom of speech is considered very important. It is this freedom that allows newspapers and journalists to carry out their job without fearing legal consequences for reporting the truth.

However, the freedom of speech does not apply to individuals who spread misinformation, create falsehoods or indulge in reckless propaganda where the truth takes a backseat. It is still considered a crime to attempt to defame the government using lies and falsehoods, and the government may take action against anyone found guilty of behaving in this manner.

What is the Punishment for Seditious Libel in Tennessee?

Seditious libel is tried and punished under defamation law in Tennessee. In order for the government to prove that seditious libel has taken place, they must show that the information spread was false, that is caused harm or could have caused harm unless controlled, that such falsehood was about the government, and that there was a malicious intent behind the misconduct.

Since defamation is a civil crime, those punished for it usually have to pay financial compensation for the damages caused. However, if criminal activities were also involved during the process, then the defendant may be tried and charged for that as well under criminal law.