What Is the Law on Abuse of Authority in Texas and What Are the Punishments for It?

Abuse of Authority is any neglect of duties, ethical violations or acceptance of bribes by people in positions of power. Such violations, especially when conducted by public officials, can lead to situations where authority that is meant to protect either the state or the employees of an organization, fail to do the same and instead put those same institutions in harm or jeopardy. It is a serious crime to commit an abuse of authority in the State of Texas.

There are various levels at which Abuse of Authority can be performed. What this means is that a person who holds a position of power can both accept bribes as well as engage in Nepotism. Both these crimes receive different punishments, but anyone accused of and then found guilty of engaging in abuse of authority will have to be tried for all counts of ethical misconduct and receive punishments for every crime. In Texas, such ethical violations can lead to incarceration, payment of fines as well as civil penalties.

What Is Considered as Abuse of Authority in the State of Texas? 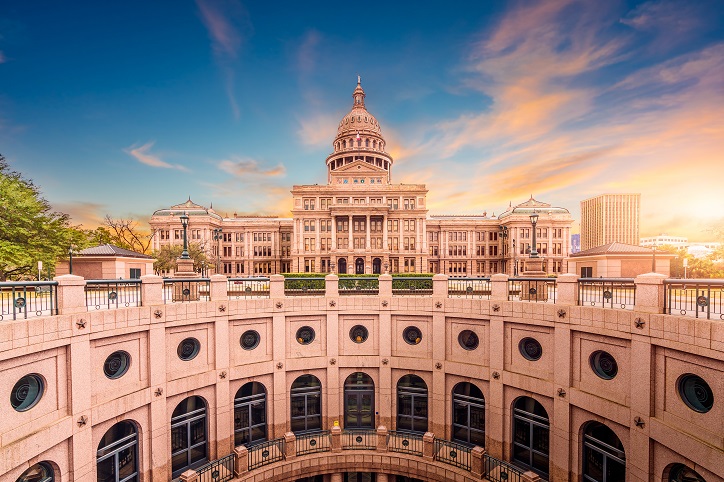 Holding positions of power carry the need to fulfill important responsibilities and duties towards the state and its people. Those that fail to not only comply with such ethical regulations but who also deliberately tout them, will face harsh consequences on the State of Texas.

What Are the Punishments for Abuse of Authority in the State of Texas?

Texas classifies the punishments that can be meted out to individuals convicted of abusing their authority within the state, subject to the crimes they committed. The various crimes and their penalties in Texas are: 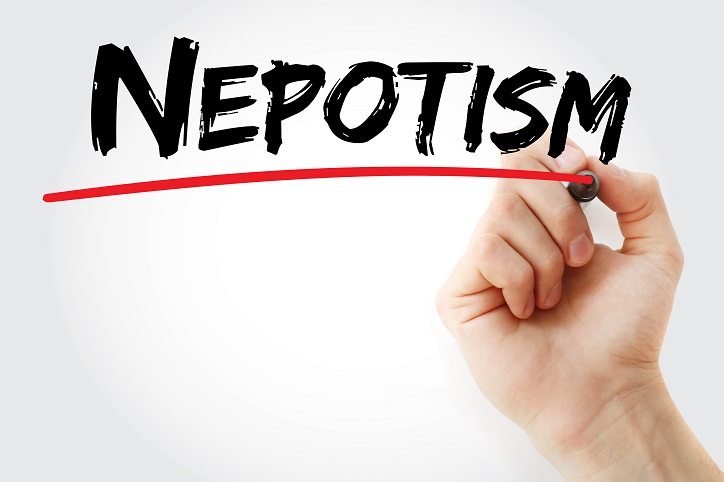 In addition to these crimes, the State of Texas also imposes certain civil penalties to those found guilty of abusing their power in positions of authority. These include:

The State of Texas takes all cases related to abuse of authority extremely seriously in the state and anyone found guilty of this crime may also face a loss of employment, as well as difficulty in securing future employment.