What Is the Law on Breach of Peace in Texas And What Are the Punishments for It?

In the state of Texas, the responsibility of maintaining the peace and order in public places is in the hands of law enforcement officers. The police department has to ensure that events such as public disruptions, violence, and other potential emergencies are kept in check. The officers are also entrusted with the authority to arrest those who breach the safety and peace of any city in the state.

Law on breach of the peace in Texas covers a broad category of disruptive actions that cause public inconvenience or annoyance. A person can be arrested and charged with disorderly conduct or breach of the peace if he or she indulges in one or more misconducts listed below.

Making excessive noise in the public place or in the residential area is offensive as it disturbs peace and sensibilities of the residents of the state of Texas. Here are a few loud and disturbing noises that are considered to be a breach of the peace.

It is offensive to sound of a signal device or blow the horn on a vehicle when there is no danger. 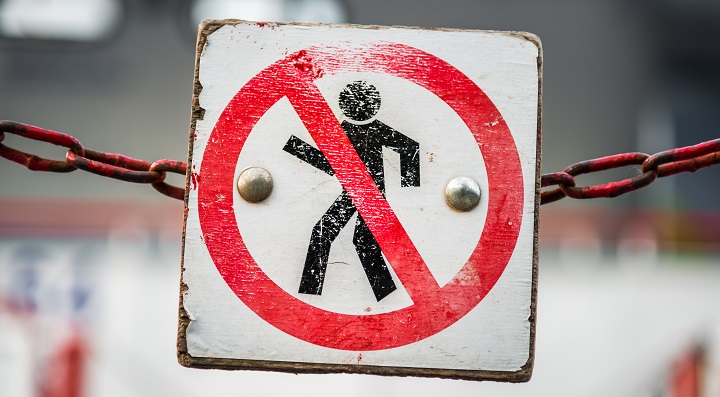 Austin, Dallas, Houston, and El Paso have strict loud noise laws. In Austin, it is a breach of peace to play a stereo, or play a musical instrument at night after 10:30 p.m. While in Dallas, it is not appropriate to operate a loudspeaker before 8:00 a.m. and after the sunset. In the residential areas in El Paso, the maximum noise limit is 50 decibels between 10:00 p.m. and 7:00 a.m. While in the City of Houston, the residents have to keep the noise level below 65 decibels during the day and below 60 at night.

Punishments for Breaching the Peace

Class C misdemeanor in most of the disorderly conduct cases is punished by imposing a maximum fine of $500.

Disrupting meetings and religious functions obstructing roads or displaying a firearm in a public place is considered as a Class B misdemeanor. Here the guilty can be imprisoned up to 180 days and/or imposed a fine up to $2000.00.

Noise laws are stringent in Texas. The municipalities are given full freedom to enact loud noise laws depending on the quantum of the breach. It is because the state of Texas identifies that noise level above 65 decibels is injurious to health. An individual who violates the noise ordinances would have to pay fine $1000.00, $2000.00, $500.00 in Houston, Dallas, and Austin respectively.