Types Of Felonies In California

The State of California divides its punishments and penalties into three broad categories. These include infractions, or crimes that are not punished heavily and may not even appear on a criminal record. An example of an infraction in California is driving without using the seatbelt.

While such an action is considered an infraction under the Californian legal system, it is not a punishable offense nor does it lead to jail time or fines.

The second category of crimes in California is known as misdemeanors. These involve crimes that are punishable under the State's laws, but the penalties involve a nominal fine or a stipulated amount of time in jail that does not usually exceed one year.

The third class of crimes and the most serious of the three are felonies. A felony is any crime that is punishable by more than a year spent in a State prison. 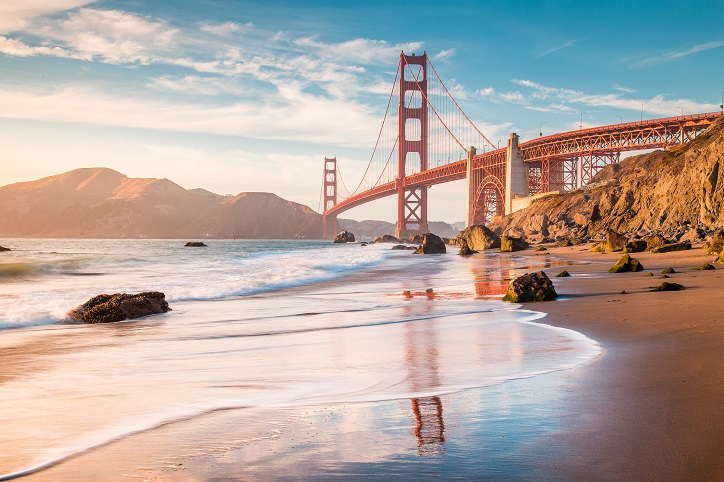 What kind of crimes are considered a Felony in California?

A felony is any crime that carries with it serious legal consequences as well as penalties. Some of the kinds of crime that fall under this category include:

Certain kinds of DUI, such as when the defendant has three prior DUI convictions, or if their actions led to serious injury or the death of another person. Essentially, any crime that leads to damage or destruction of people or property within California is considered a felony in the State.

What are Wobbler Crimes?

Certain crimes that are usually considered misdemeanors may be treated as felonies depending on the nature of the crime and how people were impacted by it. Such crimes can include:

A wobbler crime does not receive harsh penalties such as those given to people convicted of a felony charge. However, the fines and jail time that a person facing a wobbler crime charge will be sentenced with are more than those for a misdemeanor case. 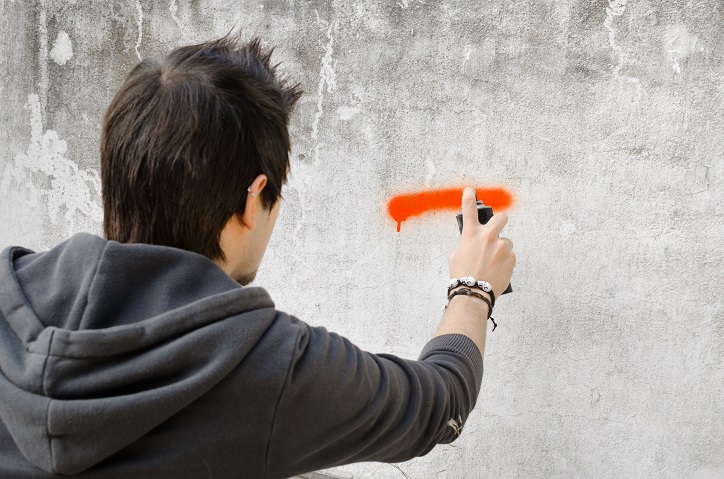 California and the Three Strikes Law

The State of California enforces a law called the Three Strikes Law. Under this system, anyone who has three convictions under their me can face serious legal ramifications in the State. This law leads to harsher punishments every time the defendant is convicted.

Repeat offenders tend to get harsher punishments with every subsequent conviction. What this means is that the penalties incurred during the second conviction could be worse than the first, even if the defendant is facing the same charges.

How are Felonies punished in California?

It is important to keep in mind that California is a state that does have capital punishment. The worst offenders may face the death sentence or life in prison without parole.

Felonies are crimes that carry the harshest consequences, the effects of which can be felt even after serving the sentence. A person who has been found guilty and has served time under a felony charge cannot hold a public office, may face restrictions when trying to get employed and may be denied certain licenses during application.