Types of Felonies in Kansas

What is a Felony?

A crime is an offense committed under the law. An offense is classified as either a felony or a misdemeanor. A felony is a serious offense under the law, whereas a misdemeanor is a minor offense that also carries a lighter punishment.

Types of Felonies in Kansas and Punishments

In the state of Kansas, the law related to felonies is outlined in the Kansas Statutes 21-6701. There are five types of felonies under Kansas law and also an unclassified felony type.

The major type of crimes in Kansas are classified as Class A felonies. This type of felony is reserved for the most serious crimes like child rape. The penalty for Class felonies is life imprisonment.

The next category of felonies is Class B felonies. Class B felonies under the law under the minimum scale has imprisonment from a period of five years to fifteen years in jail. The maximum would be from fifteen years to twenty years in prison. The minimum and maximum are decided using the grid system of sentencing followed by courts. The judges would use this grid to decide the quantum of punishment keeping in mind the two axes. 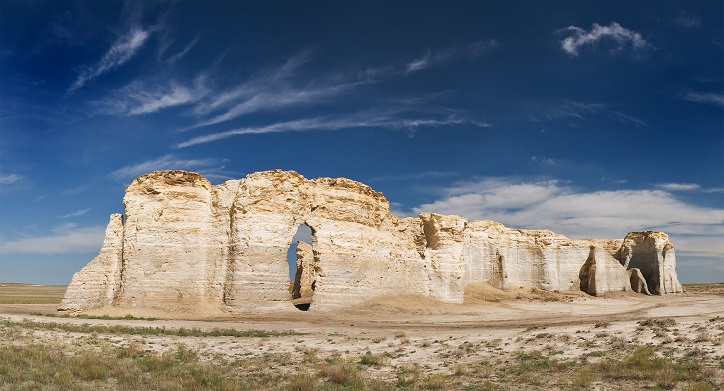 One axis of the grid is the severity of the crime. The other axis is the past record of the defendant. This is decided based on past convictions. The crime severity is classified on a scale of 1-10 for non-drug crimes and 1-5 for drug-related crimes. The defendant history is classified on a scale of A-I based on past history. A defendant with no record of convictions or having committed misdemeanors would be on level I. Defendants with more than three convictions would be on level A.

The grid system is followed by judges to impose punishments for convictions for felonies under the laws of Kansas. For a Class C felony, imprisonment would be for three to five years on the minimum and ten to twenty years on the maximum scale, to be decided as per the grid. 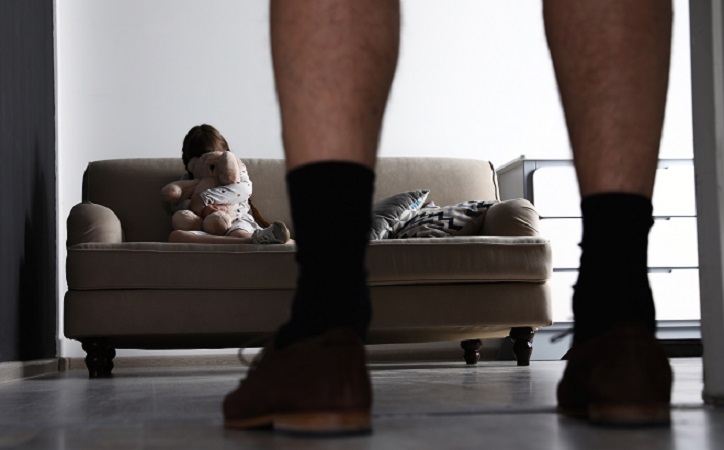 In the case of Class D felonies, the quantum of punishment is decided based on the type of crime. For crimes against persons, sex offenses, and crimes affecting families and children, the punishment would be on a minimum scale of two to three years. On a maximum scale, it would be for five to ten years.

For other crimes, Class D felonies would invite imprisonment for one to three years on the minimum and five to ten years on the maximum.

Class E felonies shall be punished by imprisonment for a period of one, two, or five years – the quantum to be decided by the judge through the grid system.

Class A felonies in Kansas are considered off-grid crime and is punished by life imprisonment. Past record and severity are not considered here to decide the quantum of punishment.