Types of Felonies in Washington

In the state of Washington, a felony is defined as a crime where the sentence for the unlawful act is a period of one year or more. All other crimes of a lower seriousness that would lead to imprisonment for less than one year are classified as misdemeanors. A felony, on conviction, would result in imprisonment in the state prison.

Types of Felonies in Washington and Punishments

In the state of Washington, felonies are classified under three heads - Class A, Class B, and Class C.

Aggravated murder under the Washington law is punishable by death. All other serious crimes in the state are considered as Class A felonies.

Anyone committing a Class A felony and convicted for it will be punished by imprisonment for life in state prison, or charged a fine of a maximum of 50000 dollars, or both. A murder that is not aggravated in nature, rape, and most sexual battery offenses are considered as Class A felonies.

Class B felonies are usually applicable to lesser crimes. It also includes crimes related to theft, particularly where the value of the stolen property is more than $5,000. Manslaughter is also a Class B felony.

All sexual assault crimes that are not classified as Class A, would be considered Class B felonies under this law. Anyone convicted under a Class B felony is punished by imprisonment for a period of a maximum of ten years, or a fine of up to 5000 dollars, or both.

Class C felonies are the third type of felonies under the laws of Washington State. They include all third-degree assault cases. Assault with a weapon, assault on children, and battery in Washington are considered as Class C felonies.

A conviction for a Class C felony in Washington would be punished by imprisonment for a period of up to five years in state prison, or a fine of a whopping 10000 dollars, or both. All other offenses other than felonies would be either gross misdemeanors or misdemeanors, where imprisonment would be for less than a year and in county jail. 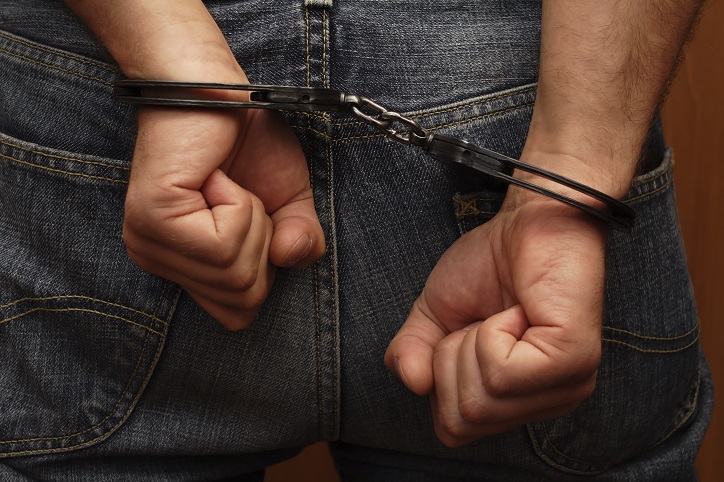 Class A felonies for offenses committed before 1st July 1984 on conviction would lead to imprisonment for a period of fewer than twenty years, or a fine of a maximum of fifty thousand dollars, or both.

While the law prescribes the maximum sentences for felonies, the actual sentencing is done by the judge keeping in mind the severity of the offense. For this, a sentencing grid is used. This grid contains crimes classified based on levels of severity.