What Is the Law on Abuse of Authority in Utah and What Are the Punishments for It?

When an individual tries to misuse the position of the office that they hold and try to work things their way, while going against the express orders of the state, it is known as Abuse of Authority. Officially termed as "Malfeasance of Office", this act mainly entails an individual trying to coerce other people into doing some illegal work for them or doing something that violates the sanctity of the office themselves. This includes taking bribes and showing undue preferences for one person over another.

Punishment for Abuse of Authority in Utah

A Third Degree Felony is punishable by a maximum prison time of up to 5 years. A fine may or may not be levied, depending on the crime that has been committed. 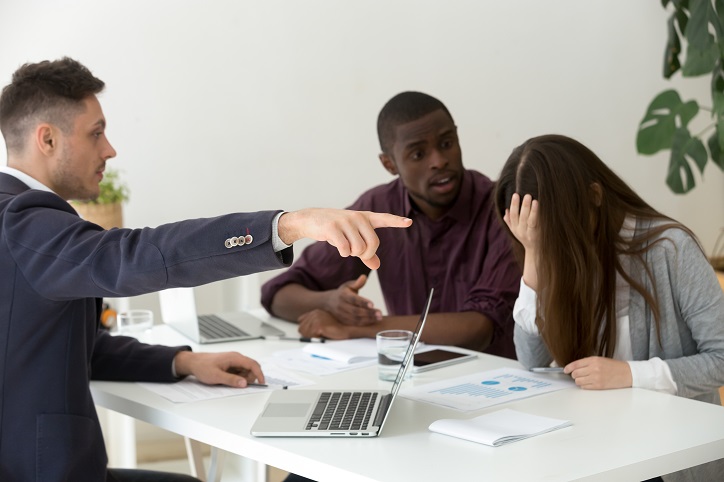 A Class A misdemeanor is punishable by a maximum prison time of up to 1 year. An additional fine may or may not be levied, depending on the crime and the position of the person who has been convicted.

A Class B misdemeanor will incur a maximum punishment of up to 6 months. In addition to this, a fine may or may not be incurred, depending on the crime that was committed.

If an individual violates the Public Officer's and Employees Ethics, they may have to face a permanent ban on their services as a public official and may face expulsion and removal from their office as well.