Utah Gun Law: What are Gun Laws in the State of Utah?

The gun laws in Utah are regarded permissive, but the state requires you to have a permit to carry a concealed firearm. A permit can be issued to residents as well as nonresidents if they are over 21 years of age and if they have completed a firearms training course and meet other required criteria. There is also a provisional permit that is available for persons between the ages of 18 to 21. A permit is processed at the state level and is done by the Bureau of Criminal Identification. At the same time, Utah allows open carrying of unloaded firearms without a permit.

Following are the requirements for a standard concealed carry weapons permit in Utah: 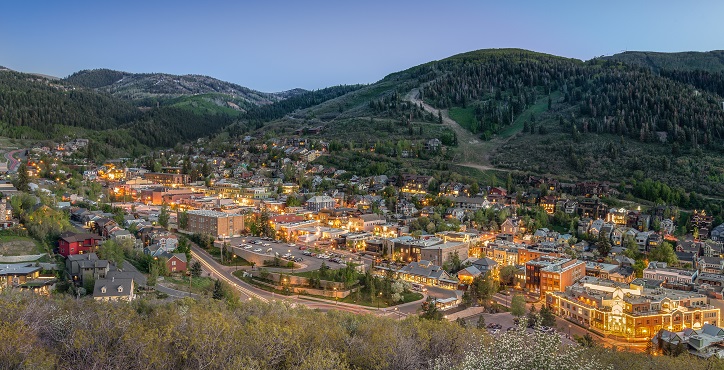 The requirements for the provisional permit in Utah are slightly different;

Apart from the age that should be between 18 and 21 the conditions are similar to the ones mentioned above. These permits can also be issued to non-resident applicants however most states may not honor this permit as the countrywide legal age for carrying a concealed weapon is 21 years.

Gun permits for non-residents in Utah

People that live in restrictive states such as California prefer to apply for Utah non-resident permits. This permit cannot be used in California, but it is a popular choice if the applicant wants to travel interstate regularly. This permit allows the holder to travel through thirty other states. 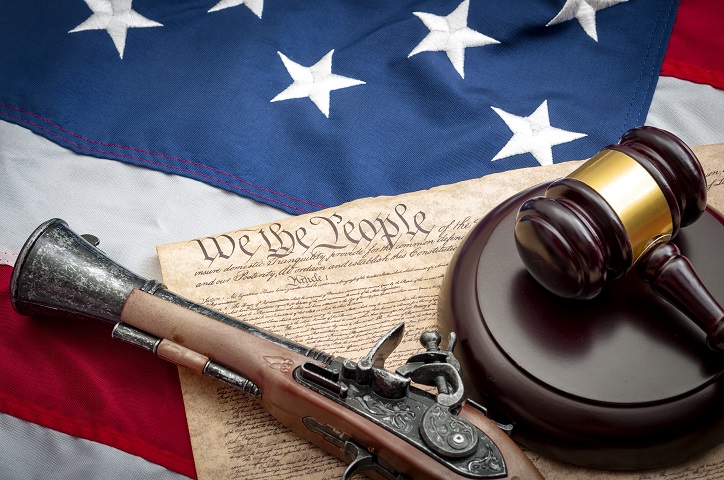 One of the primary conditions for obtaining a CCW permit is that you take part in a firearms training course that is conducted by a Utah certified instructor. Besides, there is no need for a nonresidential applicant to travel to Utah as these courses are widely available in other states. Currently, there are 178 Utah Certified instructors in California itself.

Places that allow guns in Utah