What is the Law on Abuse of Authority in Vermont and What are the Punishments for It?

Public officials, government employees, employers and every person who holds a position of authority within a State has certain ethical responsibilities that come in tandem with their profession. Since various employment positions often place individuals in positions where they can misuse their authority and act in ways that are considered ethically unsound, legislations have to be put into place to dissuade such behavior. A public official accepting a bribe in lieu of allowing for certain illegal activities within the State is an example of abuse of authority.

The State of Vermont considers such ethical violations to be illegal and anyone found guilty of abusing their power and position while in an office can face severe consequences within the State. Usually, such people can face a loss of employment, incarceration, exorbitant amounts to be paid in fines, or all three.

What is Considered as Abuse of Authority in the State of Vermont?

Abuse of authority can seriously jeopardize the functioning of professional relationships within a State. It is considered as a serious ethical violation when anybody in a position of power makes use of their position to illegally obtain benefits, use the information they have on others to harm them, take bribes, or neglect the official duty that they have been charged with. 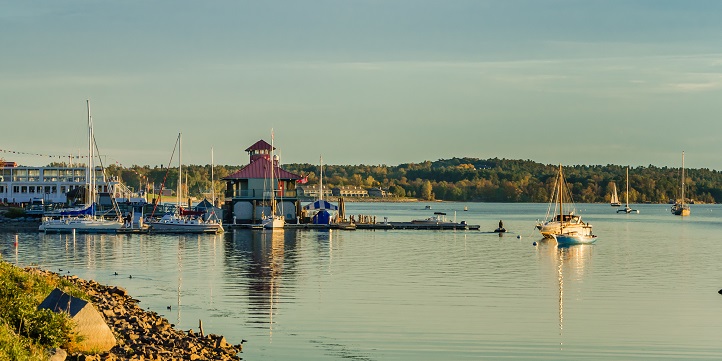 Such misconduct is a punishable offense, and every count of unethical behavior adds to the final punishment the perpetrator will receive. Abuse of authority can be both civil or criminal in nature, and such cases can be tried concurrently, irrespective of convictions in either case. What this means is, anyone charged with and tried for abusing their authority in Vermont will have to face trial for all the allegations against them. Such allegations may result in harsher punishments should there be more counts of them abusing their power in the State of Vermont.

What are the Punishments for Abuse of Authority in the State of Vermont?

There are two primary kinds of trials related to the abuse of authority in Vermont. Anyone found guilty of such an allegation will be incarcerated in the State.

Should a public officer or an employee accept a bribe as compensation in lieu of using their position to provide illegal information or services to the person providing the bribe, then such a person can be convicted of abuse of authority in Vermont? When the bribe received amounts to less than $500, then the convict will either face imprisonment, the term of which cannot exceed two years, have to pay an amount in bribes that do not exceed $5000, or both. 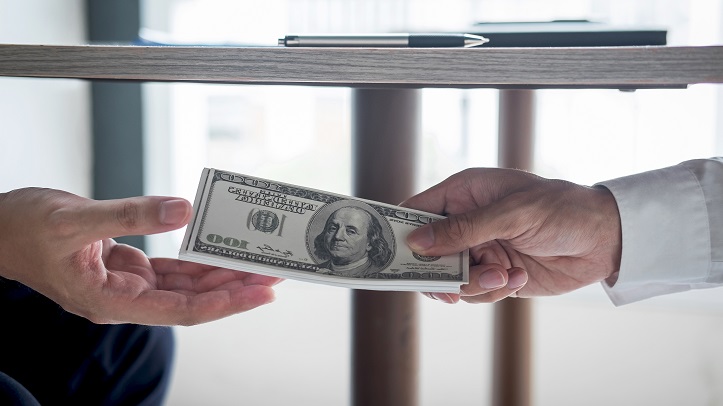 When the amount accepted in bribes is greater than $500, then the person convicted of abusing their authority will either have to pay an amount in fines that do not exceed $10,000 or face incarceration for a period not greater than ten years, or both.

If the person convicted of abusing their authority did so by neglecting their duty as a public official, then they can be sentenced to time in prison that is not greater than one year, have to pay an amount in fines that is not more than $1000, or both.

If the person facing such a conviction is guilty of multiple charges, then they shall be tried for all the ethical violations they committed while abusing their authority. In such circumstances, the final punishment they will receive will take into account all the allegations and the punishment delivered will be principal to the crimes that were committed. Acts of abusing a position of authority are viewed negatively in the eyes of the State and those convicted may also face a loss of employment in public office as well.