Vermont Gun Law: What are Gun Laws in the State of Vermont?

The gun laws in Vermont are some of the most permissive in the United States. This state does not issue a permit for carrying a firearm, and it operated on an “Unrestricted” policy. Any person that is over the age of 16 (although federal laws state that the minimum age for someone to carry a firearm is 18 years) and has the legal possession of the firearm is allowed to carry the firearm either openly or concealed. This state does not make any distinction between residents and non-residents and both can carry a firearm without any permit in Vermont. Nine states honor a permit acquired in Vermont while Vermont honors state permits from 53 states in the United States.

The following three new laws were recently signed in Vermont in April 2018:

Magazine Restrictions: there is a ban on the sale or possession of a magazine that holds more than 15 rounds for a handgun and ten rounds for a long gun.

Must be 21: Vermont has increased the age for legally carrying a firearm from 16 to 21 years of age. Besides, all sales have to be completed only through a licensed firearm dealer unless the transfer is to a family member. The buyer has to be at least 21 years of age. However, this rule is not applicable to a person that has completed a Vermont’s hunters course or is a law enforcement agency or is enrolled in the military. 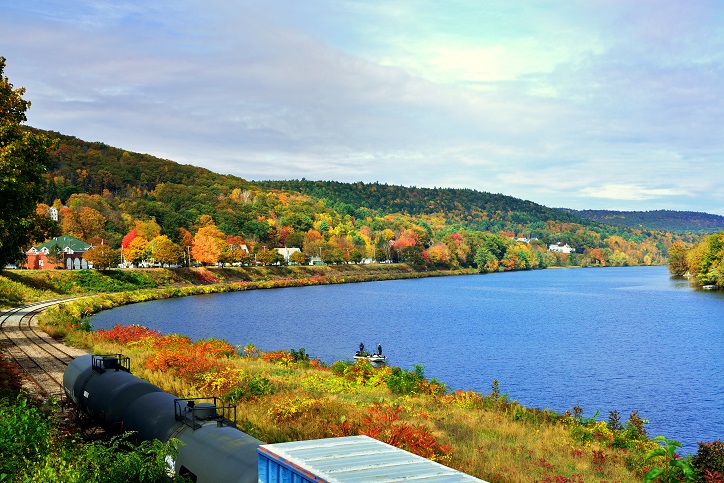 Finally Confiscation: This rule allows the police or any other law enforcement officer to confiscate a firearm if they think that the person poses a threat to others.

Here are a few places where you can carry guns without a permit in Vermont:

Places where you are not allowed to carry guns in Vermont: 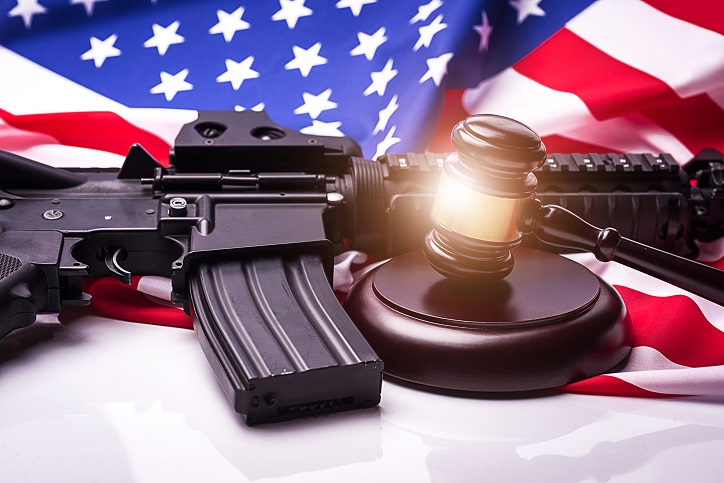 There is no information in the Vermont gun laws that state you need to inform a law enforcement officer that you have a firearm if you are approached on official business. You are always recommended to carry photo ID with you at every time that you are in actual possession of a concealed weapon.

The No weapons sign is usually enforced in Vermont

There are legal penalties for entering any private property or business that has one of these signs posted outside it. It is probably better if you do not enter any property that displays this “No Weapons” sign. Besides, if you are asked to leave the property and refuse to do so, it is considered to be breaking the law, and you may be putting yourself at risk of being charged.

You are even allowed to carry a gun into a restaurant that serves alcohol. Some restaurants may have a no guns sign posted outside the bar, but you could check with the staff if this sign is just for the bar area. If that is the case, then you would have a meal at that restaurant without drinking any alcohol.