What is the Law of Seditious Libel in Vermont and what are its Punishments?

Seditious libel was a concept brought to North America by early English colonists. The English law stated that publishing or making statements with intention to criticize, question, or defame the government and its policies or officials was a criminal offense. It was believed that making challenging statements could encourage people into overthrowing or changing the government through unlawful means.

Seditious Libel in the U.S.

Following the Sedition Act of 1798, it was a criminal offense to make negative remarks against the government. It also outlawed the making of any “false, scandalous, and malicious writing” against the Congress or President. This Act was created to punish any person who criticized or questioned the Federal Government and its elected officials.

After the sedition laws were passed by President John Adams, the Republican party, then a minority in the Congress, argued that the laws stood in violation of the First Amendment to the U.S. Constitution. The First Amendment was created to protect the freedom of speech, religion, and the press. The Sedition Act was set into motion by President Adam and was to expire at the end of his term. Over the years, citizens executed the freedom of speech to express personal views on the government, which eventually made seditious libel a less serious offense. It was, however, necessary to curb unlawful actions against lawful authorities, so the U.S. government created the Seditious Conspiracy and Federal Law. 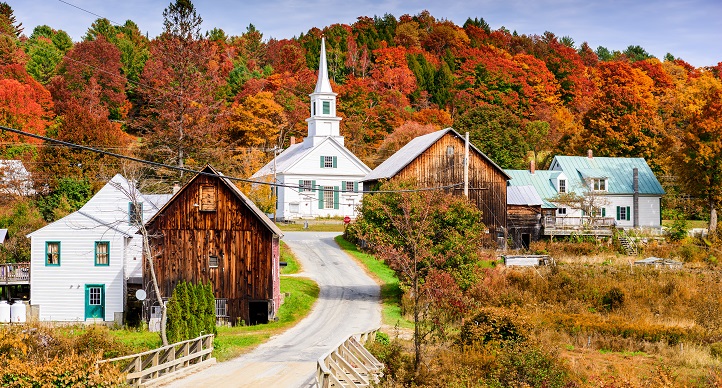 When the Sedition Act was passed, it became difficult for citizens to speak their minds regarding the government and elected leaders. One such citizen was Matthew Lyon. In 1779, Lyon won a seat in Vermont’s first Legislature and was later inducted into the US Congress in 1796. He became national news when he sent a letter to the Vermont Journal stating that he would withdraw support for President Adams he used public welfare to selfishly consolidate power. Lyon was found guilty of sedition, earning him a $1,000 fine and a four-month sentence. His return to Vermont was, however, met with cheer from the locals who treated him as a fearless hero.

Like other states in the U.S., Vermont follows the Seditious Conspiracy and Federal Law. Sedition conspiracy is defined as a crime involving two or more people participating in acts that incite violence or revolt against lawful authorities. The federal law is categorized under Title 18 of the U.S. Code that includes other offenses such as rebellion and treason.

According to the U.S. Seditious Conspiracy and Federal Law, it is unlawful for two or more people to: 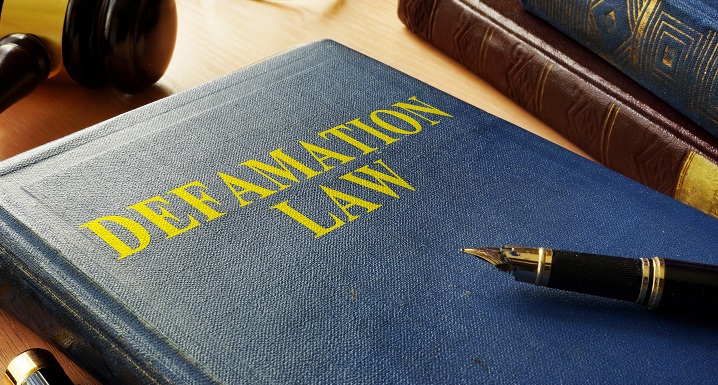 Punishment for Sedition in Vermont

The goal of the Seditious Conspiracy and Federal Law is to protect the country against certain threats while protecting its citizens’ constitutional rights. To convict someone of seditious conspiracy in Vermont, it must be proved that the defendant conspired to use force in their acts against the government. Merely advocating or claiming the need for use of force does not qualify as evidence in a sedition conviction. This is protected under the First Amendment and qualifies as free speech. For example, it is not unlawful for two or more people to share ideas suggesting a revolution or coup against the Vermont state or U.S. government. But it becomes seditious conspiracy when they act on these ideas by resisting lawful authority, planning attacks, distributing weapons, etc. Seditious conspiracy is a serious crime in Vermont that can earn you hefty fines and a prison sentence of up to 20 years.

Although sedition and treason are categorized under the same title of the U.S. Code, the punishments vary as they are fundamentally different crimes.