What is the Law on Abuse of Authority in Virginia and What are the Punishments for It?

Abuse of authority happens when any person holding a position of power, misuses the powers bestowed upon them by engaging in actions that are considered illegal in the State. Embezzlement, accepting bribes and using public funds for personal profit are all examples of abuse of authority. Such behavior is considered illegal in every State, but every State has their own rules and regulations that determine what constitutes abuse of authority and what kind of punishments can be given to someone who is found guilty of the same.

In Virginia, abusing one's position to secure any kind of benefit in the form of personal gains is considered a crime and it can lead to severe penalties in the State. Anyone convicted of such a crime may face imprisonment, have to pay fines that can be in the thousands of dollars, incur civil penalties and face loss of employment. 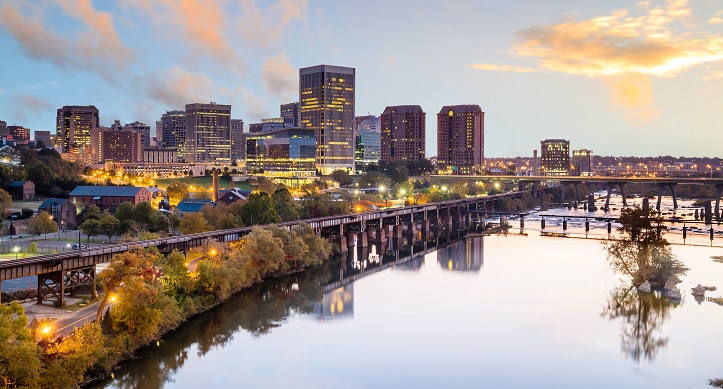 What is Considered as Abuse of Authority in the State of Virginia?

The State of Virginia can penalize those in positions of authority should they misuse their position, power and influence in a manner that contradicts the ethical codes pertinent to their position in the State. The reason behind this is that when people come into positions of power, they are expected to maintain certain ethical codes as well as standards of behavior.

The power vested in those in authoritative positions provides avenues and information that are to be used to bring benefits and advantages to the State and its citizens. Someone in an authoritative position has access to funds, data, and resources that if misused, can bring harm to the State. In order to dissuade ethical violations among people in power, there is a need to place penalties that will discourage abuse of power.

Virginia considers an abuse of authority to be a serious crime. Anyone found guilty of abusing their position for their personal benefit, or for the benefit of others when it goes against the State and its citizens, will have to face trial for their crimes. Although many States specify the civil penalties associated with abuse of authority, such abuse can also be of a criminal nature. When such an incident happens, then the abuser will have to face charges for those crimes as well. Those found guilty of this crime usually face a loss of employment as well as public scrutiny for their actions. It can also lead to difficulty in securing future jobs as well. 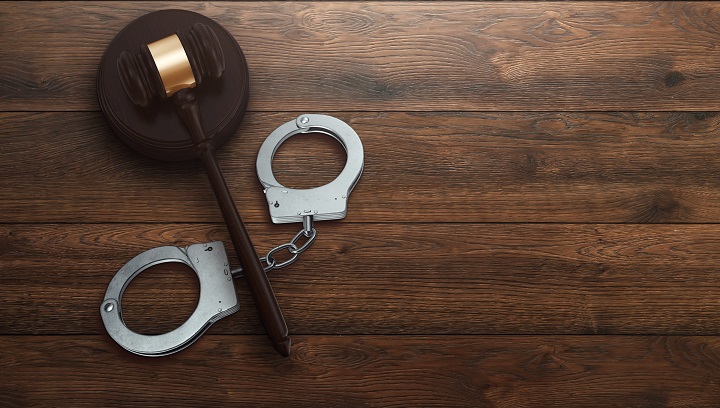 What are the Punishments for Abuse of Authority in the State of Virginia?

The different crimes and punishments for abuse of authority in the State of Virginia include:

Abuse of authority usually also leads to loss of employment and removal from public office as well, especially depending on the crimes committed while in power.