What is the Law on Breach of Prison or Breaking Prison in Virginia and What are the Punishments for it?

Prison break is not a joking matter. If criminals and dangerous offenders escape back into the city streets it will get dangerous for everyone. If you have seen Christopher Nolan’s masterpiece The Dark Knight Rises then you already know why a super-villain like Bane would like to release all the prisoners onto the city of Gotham. Prison break is always scandalous and exciting news around the world.

Innumerable movies and series have been made about a prison escape. The Shawshank Redemption is one of the most popular Hollywood movie and one of the highest rates in IMDB. Other masterpieces of this genre include The Escapist, Escape Plan, Escape from Alcatraz. The thrill and popularity of prison break in our culture have in some ways romanticized the notion.

The prisoners are kept in a correctional facility for a reason. The news of a serial killer, rapist, or sexual offender roaming free is never good news for anyone. Let us first understand what entails a prison break to understand the laws against it better. 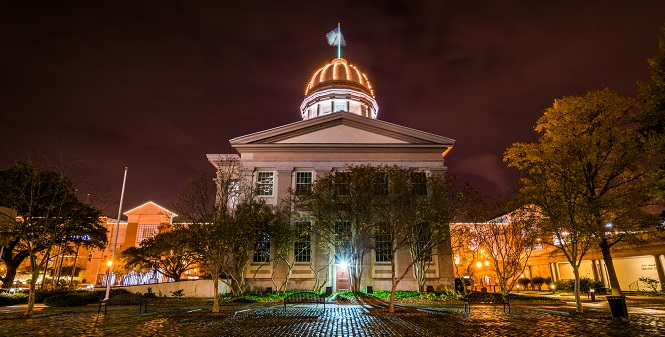 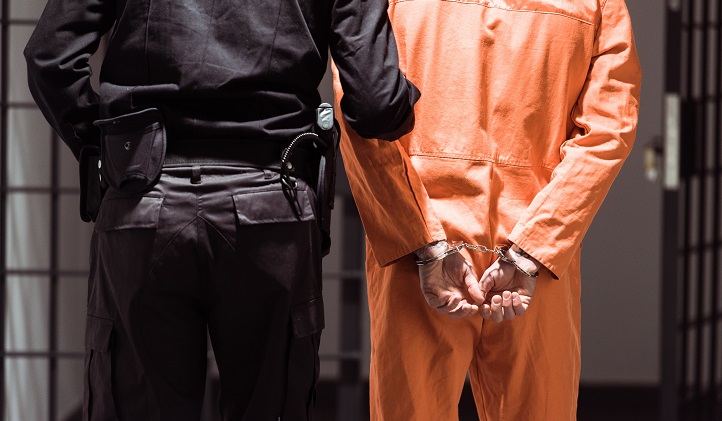 Law against Prison Break in Virginia

All over the United States of America, a prison break is considered to be a criminal offense. When the defendant is proved guilty of this, he/she is punishable by law.

For an escaped prisoner the sentence of this crime starts after the original term ends.

Punishment for Prison Break in Virginia

As it was already discussed before, a prison break is considered to be a Class 6 felony in the state of Virginia. Class 6 felonies are the least serious in Virginia. It is punishable by a maximum of five years in prison and a fine of two thousand five hundred dollars according to Va.Ann.Code § 18.2-10. But this Class 6 felony becomes an even more serious issue for a criminal, as it adds to their already existing prison sentence.