What is the Law on Bribery in Virginia and What are the Punishments for it?

Bribery is an act of corruption. It is money or something of value given to someone who is a public servant or in judicial/administrative service to make them do something favorable. For instance, you may want to get some work done from a government office. The officer may demand directly or indirectly something to get the work done. This is bribery. It could also be that you want to do something illegal or circumvent the rules. You may pay a bribe to get the work done. Bribery is a corrupt act affecting society and is a social evil. Governments make stringent laws to take on bribery. 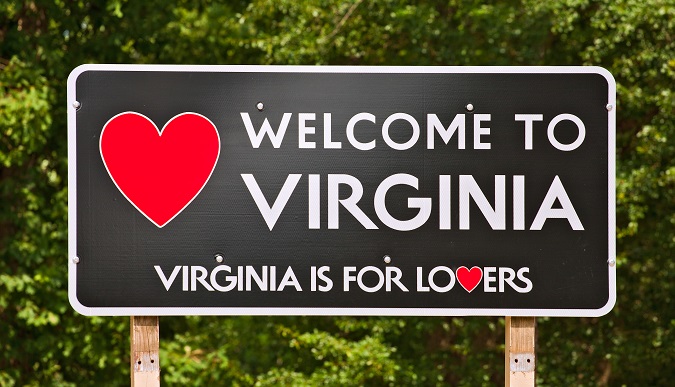 Bribery Law in Virginia and the Punishment for it

The Code of Virginia Title 18.2 Chapter 10 Article 2 deals with bribery and related offenses. When someone gives a gift or gratuity to an executive office, judicial officer, legislative officer, sheriff, police officer, or a candidate to any office with the intention of influencing the person’s act, decision, vote, or judgment; then it is considered bribery. This is applicable whether the person has assumed office or is yet to take his seat. This is a Class 4 felony and under Virginia law is punishable by two to ten years of imprisonment with a fine of up to $100,000.

Similarly, a public officer as described above who accepts a gift or gratuity with the intention of favoring the person giving the gift/gratuity, it is considered an offense. The favor given may be in the form of a vote, opinion of judgment. Acceptance of a bribe is also a Class 4 felony leading to imprisonment for 2 to 10 years with a fine of up to $100,000.

If an officer receives money or anything of value to delay doing a duty or not doing a duty related to his office, it is considered as an offense. It is a Class 2 misdemeanor. Punishment would be imprisonment for up to 6 months or a fine of up to $1,000, or both.

Giving, promising to give, or accepting bribes to a court commissioner, auditor, arbitrator, or juror to influence the decision is considered a Class 4 felony. Punishment under Virginia law would be imprisonment for 2 to 10 years with a fine of a maximum of $100,000. 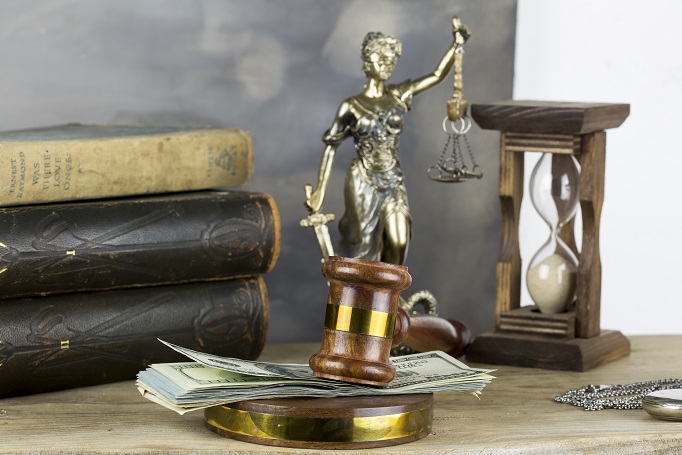 Bribery of witnesses in civil or criminal cases is also an offense and is considered a Class 6 felony. It is punishable by imprisonment of up to 12 months in jail and a fine of up to $2,500.

Bribing participants in games, contests, or sports to make the person lose or affect a team’s performance is considered a Class 5 felony. It would lead to one to ten years in prison or up to a year in jail with a fine of up to $2,500. This depends on how the judge/jury handle the conviction.

Acceptance of bribe by a participant, manager, or coach of a game, sports, or contest is an offense under the law and is a Class 5 felony with imprisonment of 1 to 10 years and/or fine of $2,500.

A person who gives a bribe to an agent or servant of a public official is also guilty of bribery and would be charged with a Class 3 misdemeanor. It is punishable under Virginia law by a fine of up to $500.

An officer or employee of a financial institution who receives a fee or a gift to influence their decision related to extending credit, investments, or purchase is considered guilty under Virginia law. This is a class 6 felony punishable by imprisonment of 1 to 5 years in prison or a fine of up to $2,500.