The Law on Conspiracy and its Punishments in Virginia

The laws on conspiracy in Virginia are very clear. Under these laws, a person will be charged with a conspiracy between two or more persons decide or come to an agreement together that they would like to commit a crime or do something that is not legal. These laws further state that the conspirators need not know all the details of the criminal plan. It is enough that they knew some part of the plan and it is also enough that they knew some of the persons involved in the plan. In addition, if they knew how the proceeds of the crime were to be distributed, then they would be charged with conspiracy under Virginia conspiracy laws.

Conspiring to commit crimes is illegal

Conspiring to commit a crime in Virginia is against the law. If someone knows of the crime but does not take part in the crime, they can still be charged with conspiracy under Virginia laws. All that is necessary for the charge to be leveled against people is that they agreed to the crime. 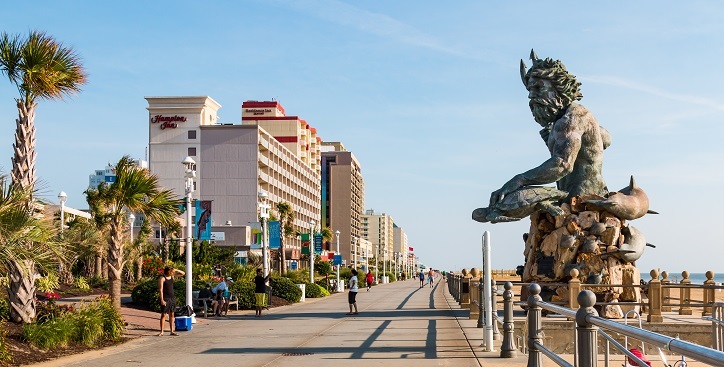 Conspiracy - not the same as the actual crime committed

Laws in Virginia are easier

The good news is that Virginia laws make it easier to charge persons with conspiracy than the Federal Law and this is on account of the fact that Federal Conspiracy requires some amount of proof of a conspiracy. In other words, the individuals taking part in the crime or who conspired to commit a crime must do something that is close to the actual crime. It is not enough, under Federal Law, that they simply agreed to do the crime. 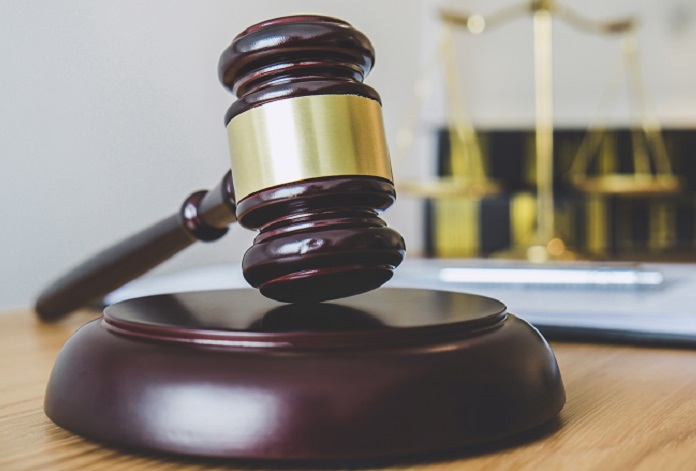 Virginia conspiracy laws state that persons conspiring or confederating or combining with others within Virginia or outside the state to commit felonies in Virginia or outside, they will be held guilty of the felony and will be punished accordingly. The punishments for conspiracy can be quite severe and, in some cases, – like in a Class 3 felony – can even invite the death sentence.

Punishments for Conspiracy in the State of Virginia

As mentioned, a conviction in a Class 3 felony can land you in serious trouble. In fact, you can be sentenced to death for such an offense. If you are convicted of a non-capital felony then you will be charged with a Class 5 felony and punished accordingly. The minimum punishment for conspiracy in Virginia is being confined in a state correctional facility for not less than 5 years or a period of one year. It all depends on what the court or jury decides.

If convicted of a conspiracy, then you cannot be made to serve more than the maximum sentence. The jurisdiction for the trial of anyone charged with conspiracy in Virginia will be the county or the city in which the conspiracy (either wholly or partially) was planned or the city where the crime was committed.