Domestic abuse is a serious criminal offense that always seems to be making the headlines. State legislatures in the USA slightly differ in their individual definition of domestic abuse and the penalties for the abuse. Among 52 states in the USA 38 states put domestic violence within criminal code. The broad definition of domestic violence includes any form of physical, emotional, and economic abuse along with harassment and stalking.

If you are a victim of domestic violence in Virginia you can report it and get help by contacting the National Domestic Violence Hotline number at 1-8000-799-7233, in case of any emergency. 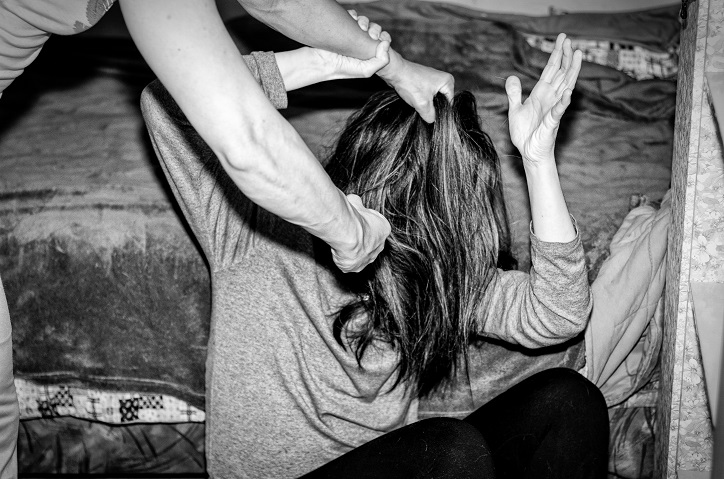 The domestic abuse laws are categorized under ‘assault and battery’ against household or family member. The statute is coded under Title 18, Chapter 4 of Article $ of Virginia criminal laws.

Domestic violence includes any act that involves force, violence, the threat of kidnapping or forceful detention, bodily harm or physical injury that is committed on one member of the household or family by another member.

Penalties for domestic abuse in Virginia

Domestic violence in the state of Virginia generally falls under Class 1 misdemeanor. The punishment for which is imprisonment for up to one year with a fine of up to two thousand five hundred dollars. However, if the defendant is a repeat offender then it elevates to a Class 6 felony, that is penalized by one to five years in prison. Depending on the number of convictions and the discretion of the jury or the Judge, the sentence is decided. 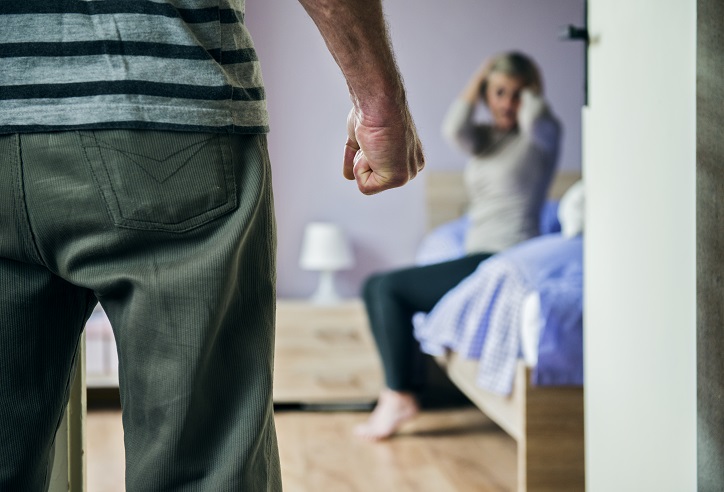 Along with criminal prosecution, there are a few public protection that is available for the victims in Virginia. The following are two of the protective facilities that a victim can avail in Virginia:

Protective Orders: The victim of domestic violence can apply for a preliminary protective order. If the request-id sanctioned by the judge then the victim will get protection from the state for a fixed period of time.

Address Confidentiality Program: Instead of their physical address the victims can get a substitute legal address. This address can be used whenever it is needed by a public agency. Mail sent to the substitute address is then sent to the victim’s local address.

The victims of domestic violence can also file a civil lawsuit to recover expenses and losses such as suffering or pain damages or medical bills.