What is the Law on 'Abuse of authority' in Washington and What are the Punishments for it?

Abuse of authority consists of cases where an individual using their position, either in Office or in any other public platform, in order to advance their agenda in one form or another, whether it be gaining a monetary value, or by increasing their own status or the status of a family member.

Abuse of Power by an Individual can Take the Form of a Various Number of Actions, including the following:

Punishment for Abuse of Authority

The maximum penalty for a Class B felony includes up to ten years of prison time, a fine of $20,000, or both, depending on the crime that was committed.

Class C felonies are described as those felonies in which a person uses their position of authority in office to either further the career of another person or themselves, either by taking money or exchanging favors of some sort.

The maximum penalty for a Class C felony in Washington is up to 5 years in prison, a fine of $10000, or both, depending on the crime that was committed. 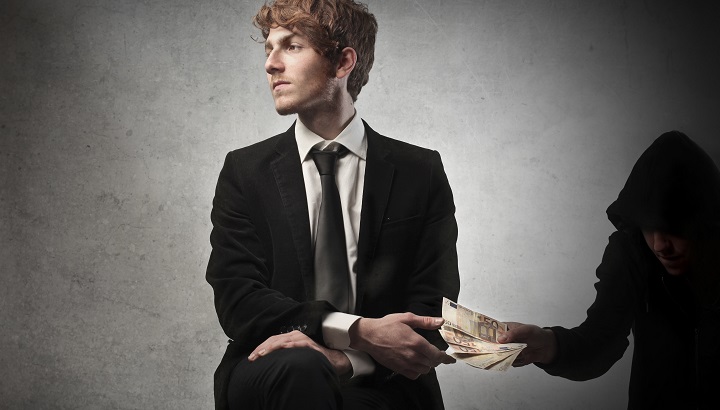 Gross misdemeanors are those crimes which may or may not involve the direct dealing of money, but rather involve the individual in question abusing their authority in the public office in some other way. examples of gross misdemeanors in the state of Washington include the following:

The maximum penalty for a public official who has been convicted of committing a gross misdemeanor is up to 364 days in prison, less than a year, a fine of $5000, or both, depending on the crime that was committed.