What is the Law on Bribery in Washington and What are the Punishments for it?

The article moves through the complications of the introduction of bribery. Further, this piece moves into what is usually accepted as a bribe? shape and forms of bribery, common incidents of bribery. Then this article leads to the laws of bribery prevailing in Washington, a Northwestern U.S. state followed by the punishments for the same.

An introduction to bribery

All through the globe, there are various definitions and meaning perceived for the term "bribery". It is generally used when an offer is proposed, a promise is made to change, distort, convert, mold, vary the action, decision, exercise, deed, move, vote or venture. This offer made or promise done can be tangible or intangible in nature.

It is not mandatory in case of bribery to just include tangible benefits such as cash, big tips, and presents, lavish possessions, discounts or free hospitality. It may also include intangible benefits such as promises for future benefits. Other than this, bribery is received in the form of gifts, loans, services, free vacations and tours, access of assets or even a luring favor for the family, friends and dear ones. 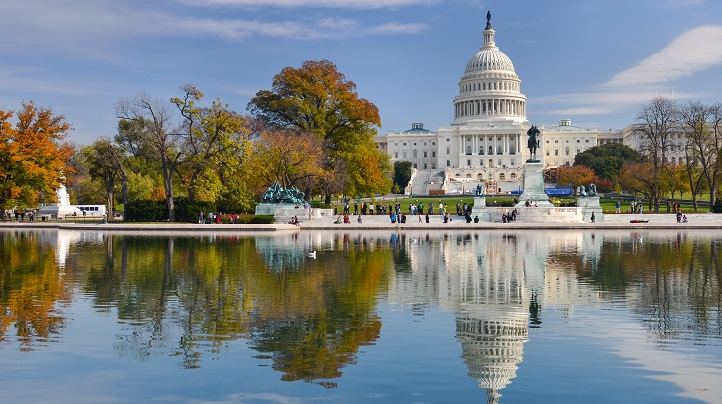 Shape and forms of bribery

First and foremost, bribery is unlawful in most parts of the world. It is a serious national offense and against public law. It is the breach of national trust and confidence on a public official and the penalty to bribery is extremely high.

The two major shapes that bribery takes are as follows: 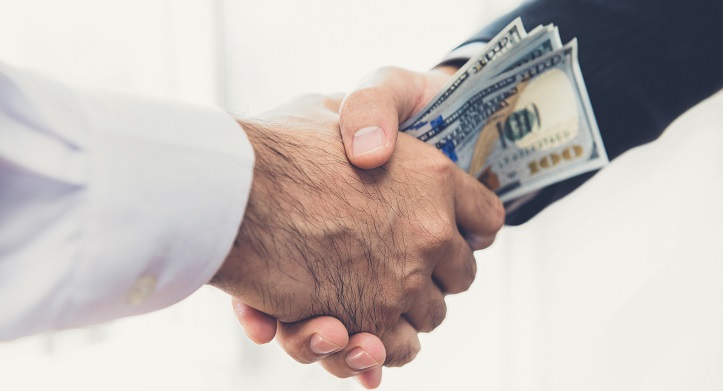 Law on Bribery in Washington

Sec Code 9A.68.010 is associated with bribery in Washington. According to the law of Washington, it can be explained as:

Punishment for bribery in Washington

In Washington, bribery is a severe offense and breach of trust towards the state. The state ensures strict punishment and penalty for the same. It is seen as a class B offense. For the same, the state takes away the current position of the public official serving to the state. Not only this, the individual will not hold any other position in the government domain even in the future, as ensured by the state. The person involved may be subjected to a prison of 15 years and a monetary fine of USD 250,000 or the amount three times the amount of the bribe taken/offered.