The Law on Conspiracy and its Punishments in Washington

Conspiracy, when it comes to the legal definition of the term, is a charge that can be leveled against a group of people who have entered into an agreement to commit a crime in the State. Whenever two or more people come together intending to commit any kind of crime, they can be charged with conspiracy to commit that crime. Washington laws explain in detail how conspiracy related crimes are to be punished. In the State, the penalties incurred for conspiring to commit a crime depend on the nature of the intended crime and the punishments in place for that crime. 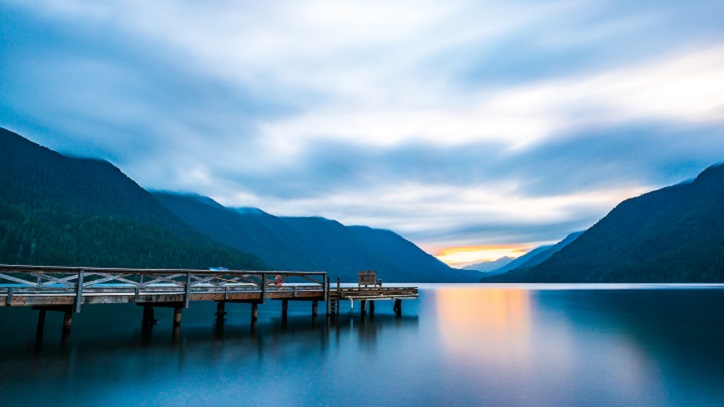 What constitutes a conspiracy in the State of Washington?

A conspiracy charge can only be brought against a group of people if there was an actual intent to carry out the premeditated crime. This intent can be seen both from hearsay and other circumstantial evidence, and evidence related to carrying out the crime. If one of the conspirators bought something they would later use during their intended criminal activity, this shows that they were taking action towards committing the crime.

Conspiracy charges are not the same as the charges for specific crimes in relation to the conspiracy. If a group of co-conspirators commits murder, then they will have to face charges both for conspiring to kill and murder. If there was no victim in the crime and the intended victim escaped or the criminals were stopped, then they will only face penalties for conspiring to kill and attempting to kill. Finally, if they were apprehended before they committed the crime or even attempted to do the same, they would only face charges for conspiracy to commit murder.

If someone was involved in the crime either by accident through coercion or without knowledge of what their action would lead to, then they cannot be charged with conspiracy in Washington. That is because in these cases there is no premeditated intent to commit the crime.

What are the punishments for conspiracy in the State of Washington?

The State of Washington has detailed explanations of how conspiracy cases should be penalized.

Conspiring to commit murder brings these charges to all the members of the conspiring group.