What is the Law of Seditious Libel in Washington and What are the Punishments for it?

The first English colonists were the ones responsible for bringing the idea of seditious libel into the United States. According to present figures, only 15 U.S territories and states consider seditious libel as a criminal charge. The remaining areas consider this to be a civil law, which comes with a different set of rules and regulations.

Seditious Libel – What is it?

Seditious libel refers to written words, signs, pictures, or any other type of communication aimed at the government. The purpose is to question, challenge, discredit, defame, or criticize the ruling party about its policies and functioning. Also, the intent of seditious libel is to incite the people against the government and overthrow them via violence or force.

The British colonialists introduced seditious libel as a technique to keep their political opponents in check. During the 17th and 18th century, they used these laws to consolidate power in the regions of the United States.

Even after the American Revolution, the law on seditious libel remained. The Congress allowed the Alien and Sedition Acts, consisting of four laws to pass in 1798. Under it was the Sedition Act, which allowed the government to take action against those who published malicious, scandalous, and false writing about them or their officials.

During this period, the government expanded the definition of what falls under seditious libel in the United States. When compared to the English common law (the original variant), the meaning of this rule changed significantly.

In the 21st century, Washington was one of the first states to overturn criminal libel laws. The state did so in 2001, due to the focus on free speech. The number of seditious libel cases is reducing significantly.

The court must prove that the individual is responsible for breaking this law. They must show that the written material disregarded the truth or was false or it was malicious by nature. 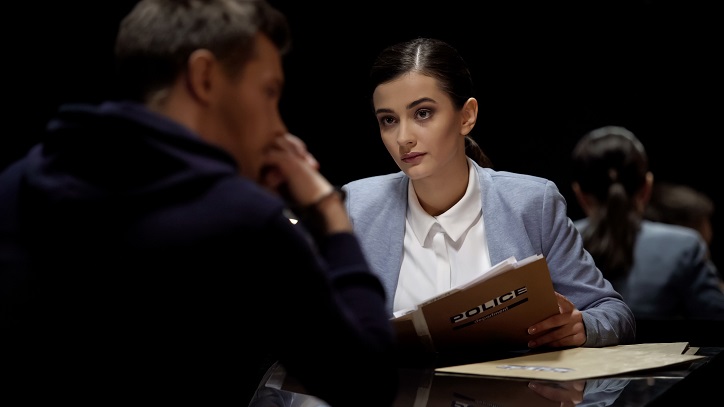 If you want to find the law on seditious conspiracy, you need to go to Title 18 of U.S Code, 18 U.S.C. § 2384. It includes rebellion, treason, and other types of similar offenses. According to the definition

In this situation, the government must prove that the individuals accused of this crime planned action to overthrow them. For example, they created a blueprint of the attack or distributed guns to other members.

When proven guilty under a seditious conspiracy, the individuals can face jail time up to a maximum of 20 years, along with various fines.

Do keep in mind that seditious libel is different from treason. For starters, the former talks about the language used, which can cause rebellion in the country. However, treason is the act of going to war against the government or providing aid to the enemies of the United States.

Seditious libel was a method of maintaining tranquility and order while safeguarding the government. However, as democracy matured in the United States, there isn’t the need to target criticism. The freedom of expression played an important role in changing the way the government viewed criminal and civil libel laws.