What is the Law on Breach of Peace Law in West Virginia and What are the Punishments for it?

The article moves through the intricacies of the meaning of Breach of peace, what are the causes?, what it excludes?, and the punishments for breach of peace in West Virginia, a U.S. state

Meaning: The word Breach of the peace is used for interrupting the peace, usually public peace. It is seen in a legal context and is considered a major crime all over the globe. It is when an individual display behavior which involves disruption of public peace and calms through fighting, shouting and screaming in a way that causes interruption with other person's calm tranquility, he/she is said to be guilty of "breach of peace". In simple terms, it is the violation of the peace in the community, to its members i.e, the general public.

Causes: Various prevailing laws defines breach of peace throughout the globe. Majorly it includes engaging in a fight or instigating for a fight with any individual in the public, using derogatory language with any individual in the public that may result in a fight and disrupt peace, screaming in the public places that may lead to a fight and disrupt the peace, ragging in hostels, colleges and schools that may result in violation of peace, playing loud music, use of loudspeakers at unacceptable levels. 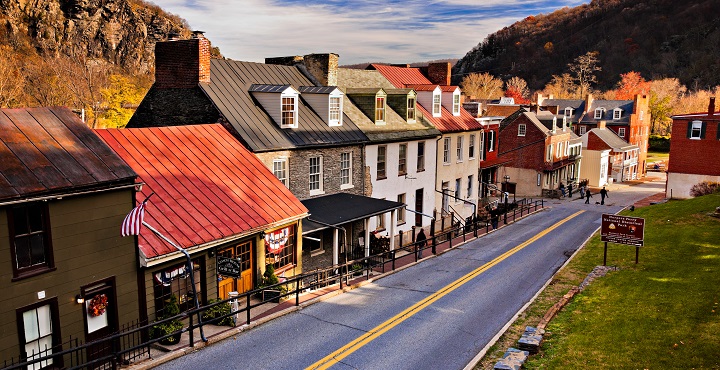 What does not include Breach of peace? Being a part of the boisterous play, annoying another individual, humiliating an individual, actions, and gestures such as thumbs down. Apart from this, a person engaging in illegal assembly disrupting peace, affray, rage in community, riots and other types of violence are also included in breach of peace. 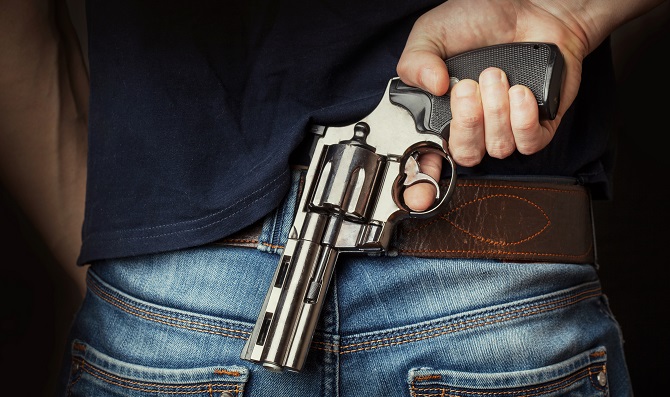 Penalties and Punishments concerned with Breach of Peace in West Virginia:

Law of West Virginia consider offense of breach of peace seriously and the accused is served with the punishment accordingly. A person guilty of breach of peace for unlawfully being armed with a firearm or other dangerous weapon, either licensed or not, and also using such weapon in a way to cause, or frighten is considered as a breach of the peace. Any individual not obeying this section will be guilty of a misdemeanor, and, upon conviction will be charged with a monetary fine of $50 nor more than $1,000, or will be locked in the county prison not less than ninety days nor more than one year, or both.