What is the Law on Seditious libel in West Virginia and What are the Punishments for it?

Actions including writing and giving speeches that advocate bringing down a constitutionally-formed government through unlawful means such as the use of violence or force; or writings and speeches that urge people to overthrow a government unlawfully, constitute seditious libel. In addition to speeches and writings, signs or any other form of communication can also amount to seditious libel.

Seditious libel is a crime in West Virginia and is punishable by imprisonment, fine or both. Punishment varies depending on whether or not the offender is committing the crime for the first time or has a history of conviction for seditious libel.

Let us take a closer look at what the law says about the crime of Seditious Libel in West Virginia. 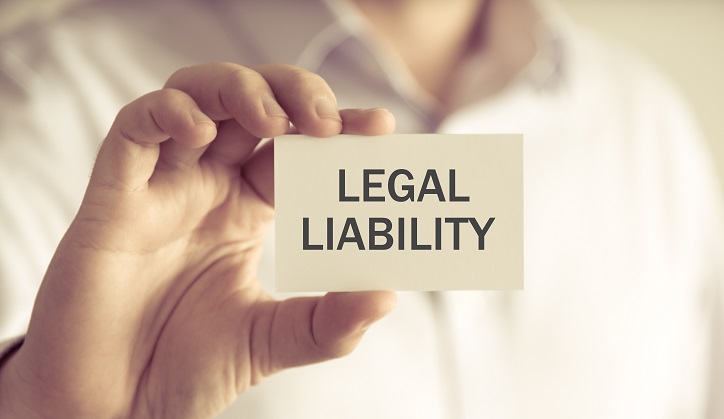 According to section 61-1-5 (Chapter 61, Article 1) of the West Virginia Code, an individual violates the law if the individual commits the following:

o Supports or favors ideologies, institutional bodies, or governments or forms of it, that are hostile to, or are extremely opposing of anyone existing in the present, or in the future, in accordance to the Constitution, and the legal system of this State or of the American nation;

o Supports or favors the rightness, necessity, or the dutifulness, of using unlawful and forceful acts including terrorism, crime, and violence, as a means to achieve reform of an economic or political nature;

o Supports or favors the acts of overthrowing an organized society, destruction of property that is unlawful in nature, and violation of laws.

Penalty for Engaging in Unlawful Communication

According to section 61-1-7 (Chapter 61, Title 1) of the West Virginia Code, an individual guilty of engaging in speech, publication, or other forms of communication that are unlawful under sections 61-1-5: 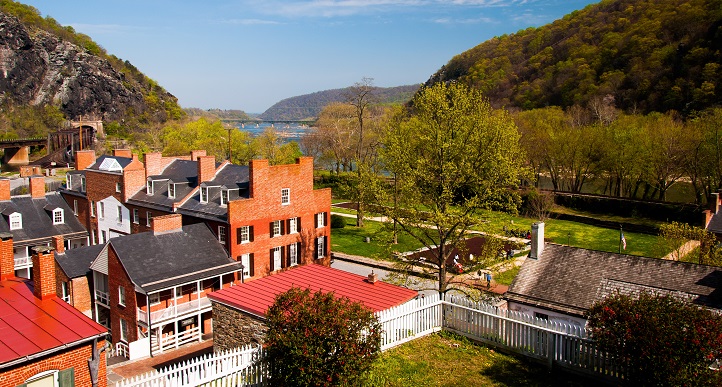 Statute of Limitations is the time limit within which formal charges against an individual accused of violating the above section need to be initiated. The purpose of such time limit is to ensure that proceedings against the crime are initiated within a set time while the evidence for the crime is recent and not impaired, and hence clear and impactful.

The Statute of Limitations for the felony is nil in West Virginia, meaning there is no time limit on commencing such trials. Therefore, an individual who commits a felony by violating section 61-1-5 more than once can be legally tried anytime.

An individual charged with committing a misdemeanor for violating sections 61-1-5 faces charges till 1 year after the commission of the crime.

Proceedings against the accused are considered to have begun if the following happens:

The Statute of Limitations stops running under the following conditions: