Types of Courts in the U.S

The courts are the arbiters of justice and interpret the law, protect the rights of citizens, and render justice as per the provisions of the law. In the United States, the judicial system works at both the federal level and the state level. The federal courts handle cases related to federal laws and its constitutionality. They also adjudicate when there are disputes between states. Depending on the type of offense, cases may be tried either at the federal courts or at the state courts.

There are three types of courts in the Federal System; These are the Supreme Court, Court of Appeals, and the District Courts.

1) District Courts: There are 94 trial courts in the federal court system. These are known as the district courts. They are courts that hear cases under the law and pronounce judgments. Every state has at least one district court. There is a district court that is headed by a trial judge, who may be assisted by a magistrate. These courts hear cases and a jury adjudicate cases. The judge pronounces the judgment based on the jury verdict.

At the district court level, there is also a bankruptcy court. This court deals with bankruptcy cases filed by individuals and businesses. There is also the Court of International Trade that deals with laws related to trade and exports. The US Court of Federal Claims handles claims against the US government. 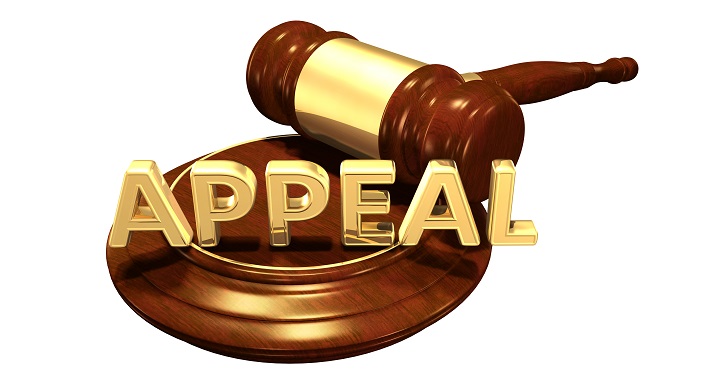 In some states, there are other levels of courts like city courts, county courts, mayor court, probate courts, municipal courts, juvenile courts, and courts of the justice of the peace.