If a Court Order is Ignored What Happens?

A divorce case is such that either party cannot expect to get everything they had requested. As such, both the former spouses may find it difficult to control the urge to obey the decisions of the judge, especially when they feel as if there's an unfair load placed on their shoulders. However, there can be severe and real consequences if the party or parties to defy a court order, and this should always be remembered.

When a couple initiates the divorce proceedings, both of them generally assume that they have ongoing obligations according to a private settlement agreement or under a court order, particularly when child support and custody issues are a big concern.

While it is not so easy to reconcile oneself to several years of compulsory obligations, it is essential to stay away from unpleasant legal consequences. On the other hand, the judiciary system will ignore or not support persons who try to evade legally enforceable obligations, which are usually most damaging to a child's needs (and not the ex-spouse's). 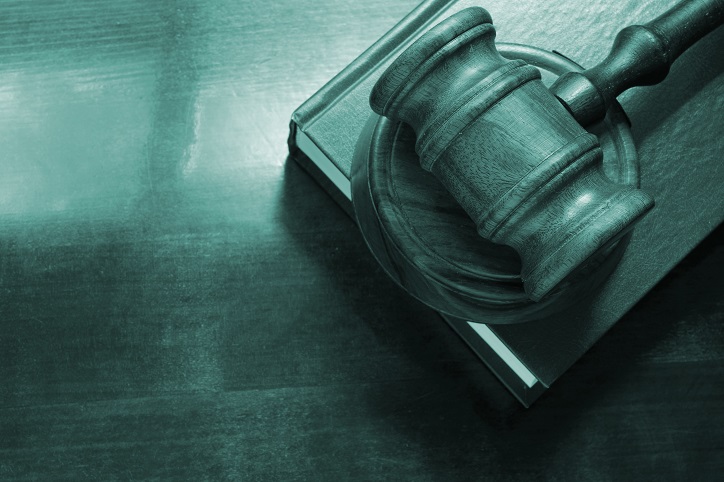 A court has various ways to compel a person who is attempting to disown his/her responsibilities to bring them back into the proper track. The most powerful tool in the hands of the court is to hold the person in civil contempt. However, it is generally deployed as the last resort when all other compliance and collection techniques such as property liens, wage garnishment, and suspension licenses have failed to produce the desired results.

Defining Contempt of the Court

Usually, when the term "contempt of Court" pops up, people relate it with the court directing a person to serve an imprisonment term for insulting or ignoring the court. It is an accurate understanding because the judges can pass direct contempt orders in place of the occurrence of misconduct inside a courtroom. Judges also have the liberty to declare penalties instantly without any further hearing or notice.

Such contempt occurs if the judge personally sees or hears a contemptuous act in the open court. Typically, this takes place when a person openly declares an aim to ignore or overlook the court's order, threatens a member of the court or the judge, and questions the judge's authority directly.

In scenarios like this, the judge can immediately declare the party guilty, as well as, pronounce the penalty then and there that generally constitutes prison time. 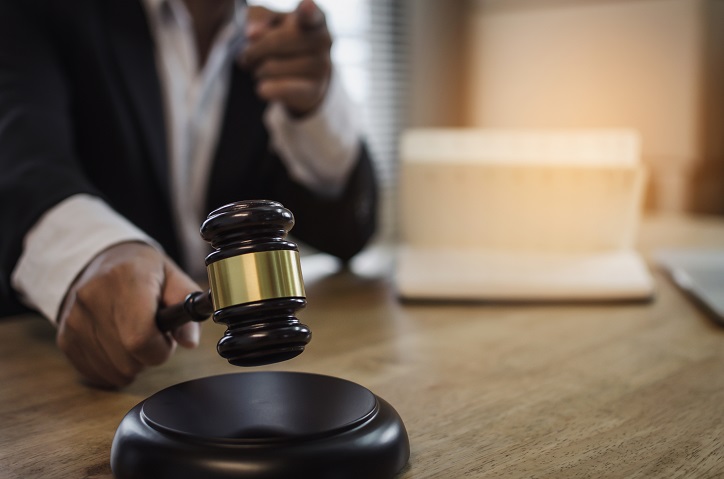 The judge can issue an indirect contempt order alone or when someone submits an affidavit with an awareness of the facts, which triggers criminal contempt.

Also, the party whose name is mentioned in the court order should be sent to the notice of the hearing, where they can enjoy a chance to defend themselves against the motion of the indirect contempt of court. Along with this notice, the judge can also issue an arrest warrant against the party when the judge is convinced that the party will not appear for the hearing.

In case the charge of indirect contempt is based on disrespect or criticism towards the main judge, he/she will recuse them from the court hearing for absence, bias, or impropriety.

The judge can also ascertain innocence or guilty at this hearing. When the party is proved to be guilty of contempt, they will have an extra chance to present those circumstances, which could lead to a less severe sentence.