Disqualifying Crimes in the Job Market

Disqualifying a crime or criminal offense refers to the procedure whereby an employer or organization can run a background check on a potential hire to see their prior criminal charges. If any is found, and depending on the nature of the crime, the employer may choose to either hire the employee or disqualify them on the basis of that previous criminal charge. There are certain criminal charges that also prevent a person from being able to apply for certain positions or licenses.

Typically, background searches allow information on criminal history up to seven years from the time of the arrest to be available through background search agencies and organizations. If the job being applied for is a governmental position, then this time can run longer. There are certain governmental jobs that may look for criminal history in their background checks for a period between five to ten years from the time when the potential hire applied for the job.

Why is it Important to Run Background Checks Before Hiring
New Employees?

Liability is the most important reason why background checks are so important in determining whether a person gets hired or not. If the employer, without prior information, hires a person who was convicted of a certain crime, then they always face the risk of that hire committing another crime. Should such a crime take place in the workplace, then it becomes the employer's liability as they were the one who hired that worker in the first place. 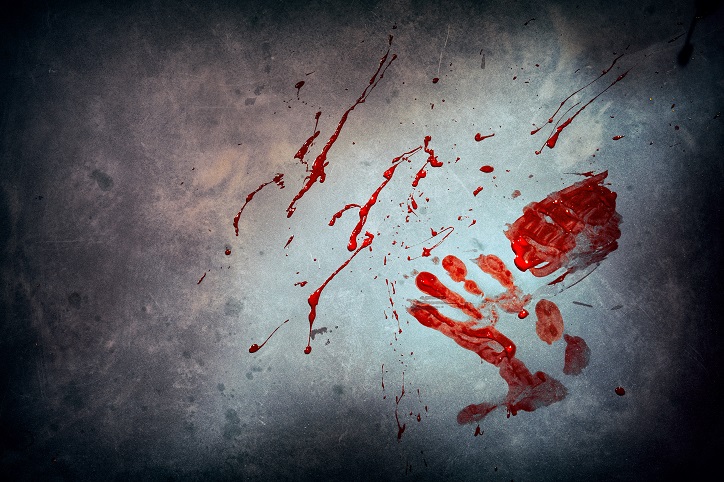 In order to ensure that all new hires meet the standards of employment as set by various organizations and agencies, it is crucial to run background checks on every potential hire. Such a background check is not only limited to information on a person's potential criminal history but will also include other data about that person, such as their name, age, date of birth, social security number, and more.

The most common kind of background check run by the employer is called a county background check. During such an investigation, the information obtained is limited to convictions and arrests within the county where the search is being conducted. The employer can also choose to run a Federal Crimes Record Check, which runs a criminal history check across the federal database for crimes that fall within the federal jurisdiction.

How Long Can Criminal Records be Reported Against
Background Checks?

According to the Fair Credit Reporting Act, arrests related to felonies can be obtained and reported during background checks for a period of seven years after the person was released from prison.

If the felon was convicted, however, then such information can be traced back to a time of the employer's choosing.

Different states have different regulations regarding this, and twelve States, in particular, do not allow for conviction records that exceed the seven-year mark to be available for the employer's viewing. These states include California, Massachusetts, Colorado, Washington, Montana, New York, Texas, New Hampshire, Maryland, Nevada, and Kansas. 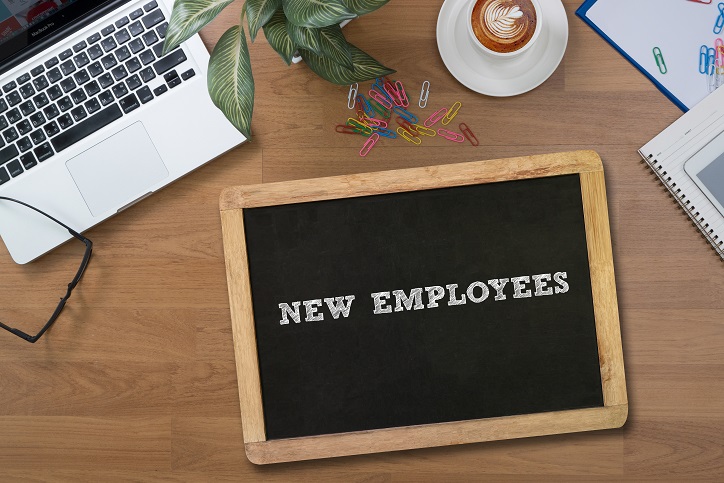 Can a Person Lose Employment Due to Background Checks?

The disqualification of crime ensures that a person who has been arrested or convicted of a crime gets a fair chance at seeking employment after they have been released. While it is difficult for a felon to find a job after being released from prison, those records cease to be available after seven years in most States, unless certain specific crimes were committed. These include but are not limited to:

These crimes make it extremely difficult to be hired after release, if not impossible. However, if the felony or misdemeanor in question does not fall in the same league of severity as the aforementioned crimes, then it is still possible to obtain employment by explaining the situation to the employer. If a professional permit or license was lost, then the person must be given the chance to obtain that back or the employer can face discrimination charges. Certain jobs also require by law that background checks be performed, such as any job where the employee has to deal with children, the elderly or the disabled.