The Law on Conspiracy and its Punishments in Wisconsin

Under the laws of Wisconsin, an act of conspiracy has been defined as the agreement between at least two individuals where they have the intention of violating the law. In order to be convicted of this criminal offense, the prosecution has to establish that such an activity was undertaken for developing the conspiracy goals.

An act of conspiracy is a pretty simple concept according to the state laws. It starts when an individual agrees for the commission of a criminal offense with either one or more than one person. The moment any participant in that agreement takes one step to carry out the offense, the agreement is known as a conspiracy. Hence it is immaterial whether the actor commits the obvious act or not. He/she can be still prosecuted for an act of conspiracy.

A conspiracy can be unilateral. It means that an individual can participate in a conspiracy for achieving his/her criminal goal in which simply the defendant possesses a criminal intent.

If the aim of an act of conspiracy is to commit several crimes, it is permissible to put separate convictions and charges for each one of them. 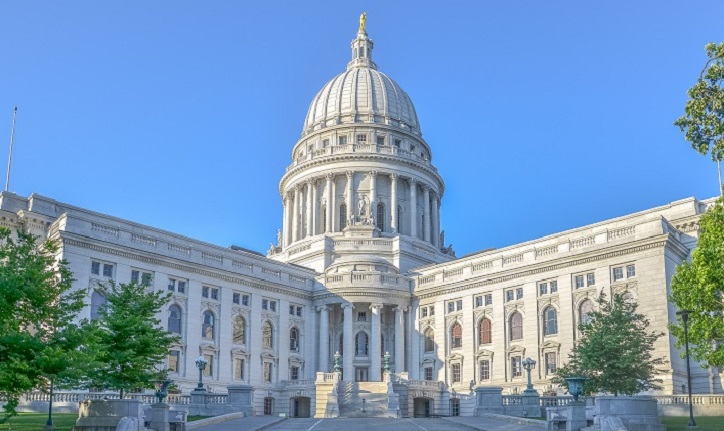 The agreement for committing a criminal offense, which is essential for a conspiracy, can be exhibited by the circumstantial evidence. It may not be an explicit agreement but an implied agreement of a shared objective is adequate. The intention of committing the offense may be concluded from the conduct of a person. Such a crime does not necessarily need to have support in the venture. However, the proof of the stake in that venture can help to know the magnitude of the involvement of a party in the crime.

There should be an obvious act for committing the intended offense to further the conspiracy theory, which should go a step ahead than simply planning, as well as, agreement. At the same time, such an act may not be an attempt for committing the crime or an unlawful act by itself.

In case you or someone close to you has been charged with taking part in a conspiracy in the state of Wisconsin, it makes sense to get in touch with a reputable conspiracy defense attorney so that you can be sure of effective legal representation against those charges. 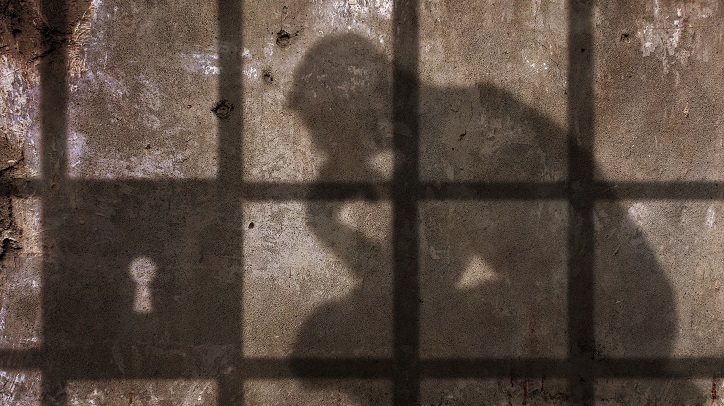 Punishment for conspiracy in Wisconsin

The severity of the penalty for conspiracy in the state depends on the crime that the conspirators wished to commit. Also, a conspiracy may be backed by different charges like organized crime, drug trafficking, terrorism, and white-collar crime. For instance, according to federal law, in case a person charged with entering into a conspiracy for the distribution of more than 500 gms of cocaine, he/she can be punished by a jail term between 5 years to 40 years and a maximum fine of 10 million USD for their first offense.

Similarly, when a person charged with a conspiracy of committing rape in Wisconsin it considered as a Class B felony. If convicted, the guilty may have to serve a maximum prison term of 60 years.

For defeating a conspiracy charge, the defendant has to establish that he/she was a not a part of that conspiracy or there was a crime, which the conspiracy had the intention to commit.