The Law on Conspiracy and its Punishments in Wyoming

A conspiracy can be generally described as a kind of partnership to commit a crime. In other words, a person can be slapped with conspiracy charges when he/she has agreed or planned with someone else to commit an illegal act or a crime. In case the prosecution wants to successfully convict the defendant for conspiracy charges, it has to be established that there was a step taken to carry out the plan or the agreement. Before a defendant makes any kind of final decision about the way to go ahead in dealing with an allegation of conspiracy, he/she should be familiar with possible defenses if any, kind of charges, as well as, the punishments associated with such a charge. 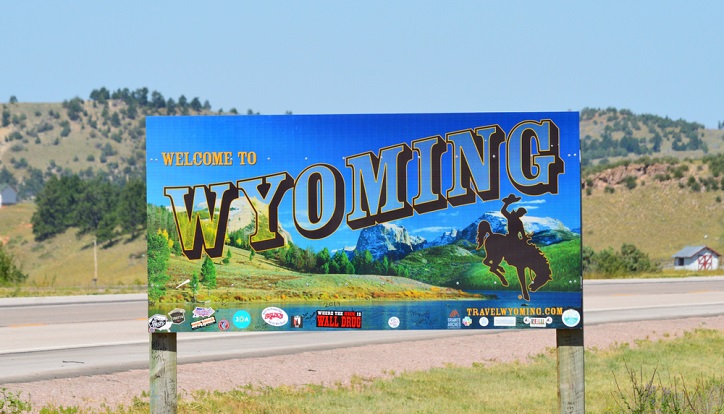 The federal law has implemented specific anti-conspiracy statutes. Even the state statutes comprise anti-conspiracy laws, though their definitions may vary. According to federal law when at least 2 persons plan to defraud the country, or any government agency, or commit any criminal offense against the nation for any purpose or in any manner while at least one of them take steps to implement the goal of the conspiracy, all the co-conspirators will be penalized by a fine and/or a maximum jail term of 5 years.

On the other hand, if the offense that was committed to giving shape to the goal of the conspiracy is only a misdemeanor, the penalty for such conspiracy will not be more than the maximum penalty associated with that misdemeanor.

Several people are under the perception that there should be a serious criminal activity or the involvement of many people required to slap someone with the conspiracy charge. However, to prove conspiracy charges, it is imperative for the prosecution to establish the following:

Thus, an agreement is the core of any conspiracy. An important point to remember is that the offense of conspiracy is distinct and separate from the underlying or substantive crime. 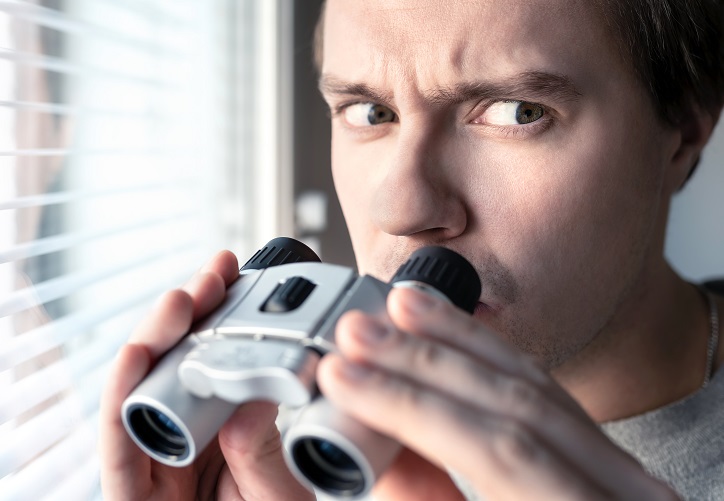 It is an affirmative act performed by at least one of the co-conspirators. It is done to further the agreement and is proof that the agreement went ahead from discussion to implementation. Also, the overt act should follow the agreement of conspiring. After the occurrence of the overt act, the act of conspiracy is regarded as “complete.” It can then be charged according to federal law.

A person who conspires or makes an attempt to commit any crime within Wyoming or when they conspire to perform an act outside the state of Wyoming that when done in the state should have been an offense penalized under the said article, shall be penalized by a fine or an imprisonment term or both but should not go beyond the maximum penalty order for the crime that was committed and was the objective of the conspiracy or an attempt to conspire.