What is the Law of Seditious Libel in Wyoming and What are the Punishments for It?

However, cases related to seditious libel, and the way the legal system tries and punishes it, has significantly changed. United States today considers seditious libel to be very different from his it was tried and punished even in colonial America. The reason behind this is that earlier on, colonial America still followed many of the same laws as the United Kingdom, the nation they emigrated out of. With changing times and the country's own evolving system of laws, seditious libel came to be treated as different from how it is treated in the United Kingdom. 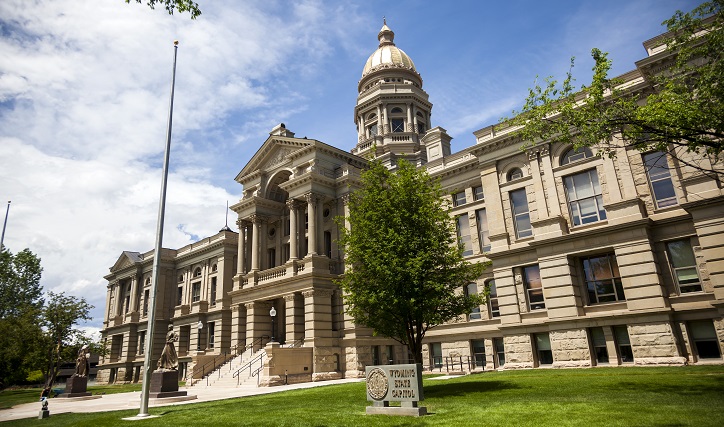 What is Considered as Seditious libel in the State of Wyoming?

Seditious libel is a punishable crime in Wyoming, but it is a crime that has to be considered in relation to defamation. It is the crime of defaming and disseminating misinformation that is harmful against the government and the running of the country that is punished in this offense. However, seditious libel also has to be considered in association with the First Amendment Rights guaranteed under the Constitution, specifically the right to freedom of speech.

What is Defamation and how is it Related to Seditious Libel?

Defamation is a civil crime where a person knowingly and with malicious intent, spreads false information about another person. Such information must have resulted in the plaintiff suffering either financially, for example, due to loss of employment, or suffers from emotional distress due to a loss of reputation in public, etc.

Cases specifically related to seditious libel happen when one or more people intend to harm the reputation or working of the employees through the use of either slander or libel. Both slander and libel are forms of defamation. It is considered as slander when misinformation is spread using the voice, and it is considered libel when the information is spread in a written format. 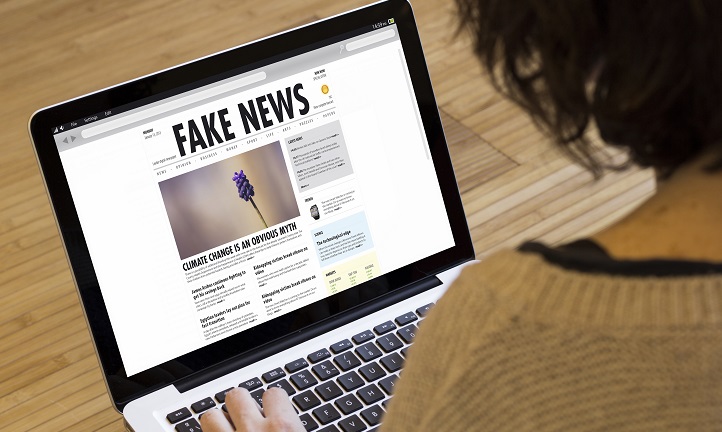 What are the Punishments for Seditious Libel in the State of Wyoming?

Defamation is considered a civil crime, so there is no incarceration involved in such crimes. However, should there have been criminal acts involved in the situation as well, then the defendant may be tried and punished for that crime separately.

Most crimes related to defamation are punishable through financial compensation. The plaintiff seeks compensation in lieu of the damages they incurred as a result of the defamatory words spread against them. Where seditious libel is involved, the punishments awarded are harsher than in all other defamation cases. The compensation being sought is dependant on the damages incurred by the government and how such seditious libel affected the working of the government. Should criminal behavior also be associated with the spread of such seditious libel, then the defendant will also separately be tried and charged for that.