On the employment front, employers are prohibited from discriminating individuals who have a criminal background. Also, to perform a criminal background check, employers are required to get written consent of applicants according to federal law. Individual states also have state laws that are intended to protect the rights of job seekers in the country. However, Tennessee is one of several states that has no legislation in the matter; so, if a Tennessee criminal background check resulted in an individual getting denied of employment, he/she have only the federal law to defend them. Criminal Records and Arrest Records are Available for the State of Tennessee!

Sensitive Information Such as Sex Offenders in Tennessee Is Also Part of a Background Check Report! 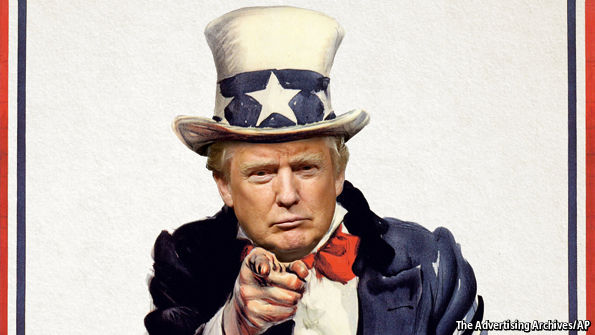 How Donald Trump Made His money 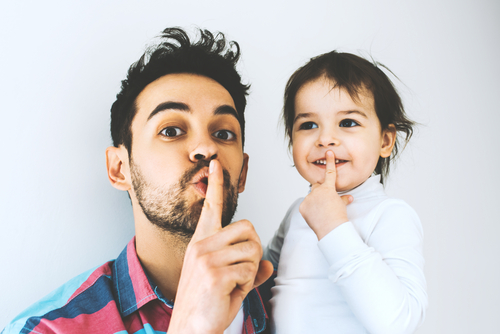 Are you suspicious that your family is hiding a secret from you? Something important that you feel you have the right to know? If so, know that it’s not uncommon to have family secrets. Almost every family has something they would rather not share with anyone else. But if you feel that they are hiding something important from you that could impact your relationship with them or lead to any other huge change in your life, then with a little bit of digging, you can probably find out what your family secret is. All you have to do is go online and go to GoLookUp.