Barack Obama: From Lawyer to President 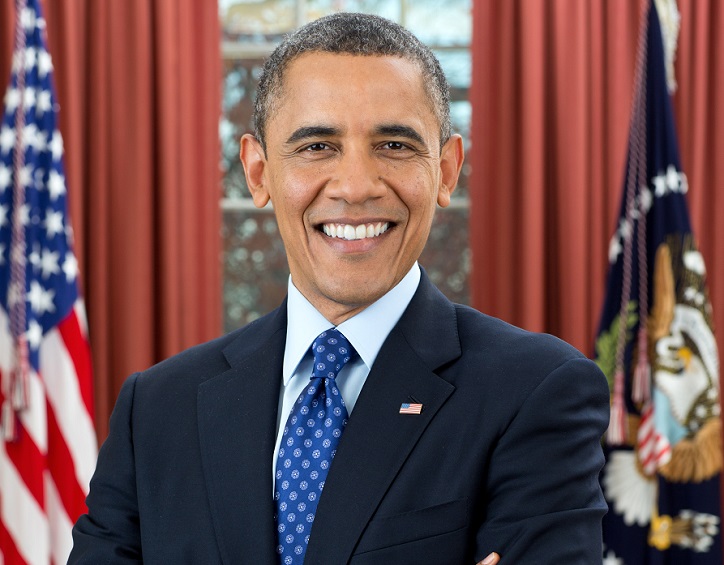 Everything you need to know about Barack Obama
Barack Obama was born in Honolulu in the year 1961. He became 44th President of the United States. In 2009, he was elected to the presidency for the first time; and in 2012 consecutively won his second term. He was the first African-American person to serve as President. Previously, he served as Senator from Illinois from 2005 to 2008. He belongs to Democratic Party.

He completed his graduation from Columbia University in the year 1983. Then he worked as a community organizer in Chicago. He enrolled in Harvard Law School in 1988. Here, he was the President of the Harvard Law Review – the first black President.
He used to teach constitutional law at the University of Chicago Law School from 1992-2004. Also, he became a civil rights attorney. From 1997 to 2004, Obama represented the 13th district for three terms in the Illinois Senate.
During his first two years in office, many landmark bills were signed by Obama. The main reforms were: 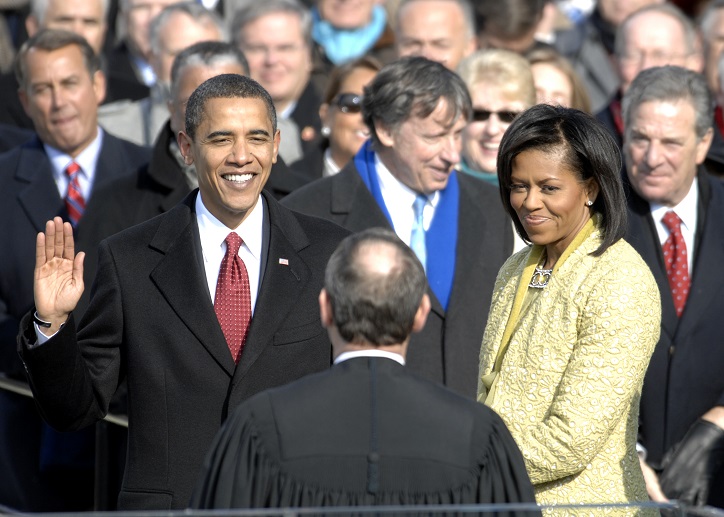 He also signed the Budget Control and the American Taxpayer Relief Acts following the debate over the national debt limit. He also reformed foreign policy - he increased level of US troops in Afghanistan, reduced nuclear weapons with the United States–Russia New START treaty, and ended military involvement in the Iraq War.

Another notable act during his leadership was ordering military operations resulting into death of Osama-bin-Laden. Natto-assisted forces killed Gaddafi.

After winning elections for the 2nd time, against Republic Party, he promoted inclusiveness for LGBT Americans. He also brought many other changes and proved to be of great impact.

Barack Hussein Obama II was born to a White mother (Ann Dunham) and a Black father (Barack Obama Sr.) in Hawaii. He is the only president being born outside the contiguous 48 states.
In an interview in 2006, Obama mentioned how diverse is his family by stating “It’s like a little mini-United Nations.” He was raised with his half-siblings.

Obama is the supporter of Chicago White Sox. Also, he is the fan of Chicago Bears football in the NFL. In his childhood and adolescence, he was the fan of the Pittsburgh Steelers. Obama plays football and is a left-handed person.
In the 1980s, while Obama was a community manager in Chicago, he lived with Sheila Miyoshi Jager. He proposed to Sheila, but things did not work out. This detail was revealed to the public in 2017. 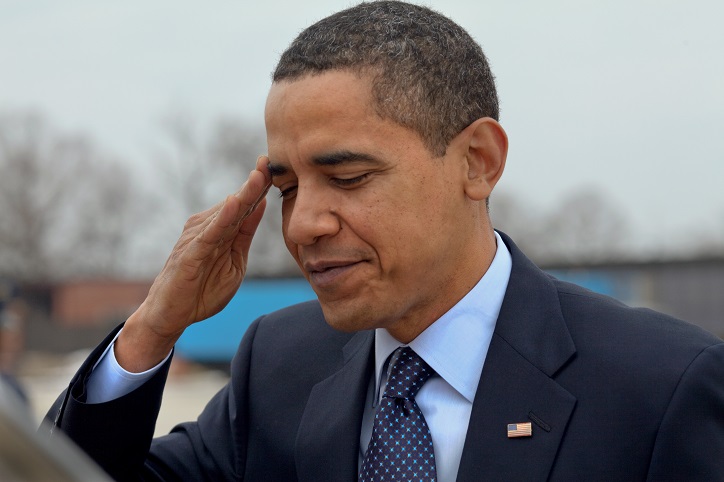 In 1989, Obama met Michelle Robinson, where Michelle was the adviser of Obama. Obama was working as a summer associate at Chicago Law Firm. Though, Michelle joined Obama in group functions but did not accept dating proposal.
In late summers, they started dating, got engaged in 1991 and got married on October 3, 1992. The couple has two daughters born in 1998 and 2001.

Obama is a protestant Christian; his religious views were developed when he became an adult as he was not brought up in a religious family. He wrote the book "The Audacity of Hope." Obama, while working as a community manager with black churches, came to understand the power of religious traditions.

As per the sources, the net worth of Barack Obama is $40 million. He receives money from sources like pension, best-selling books, etc.
He likes spending money in many ways, major ones being the donation for charitable causes and vacations with Michelle.
He became Nobel Peace Prize winner in 2009.