What are the Basic Divorce Laws? 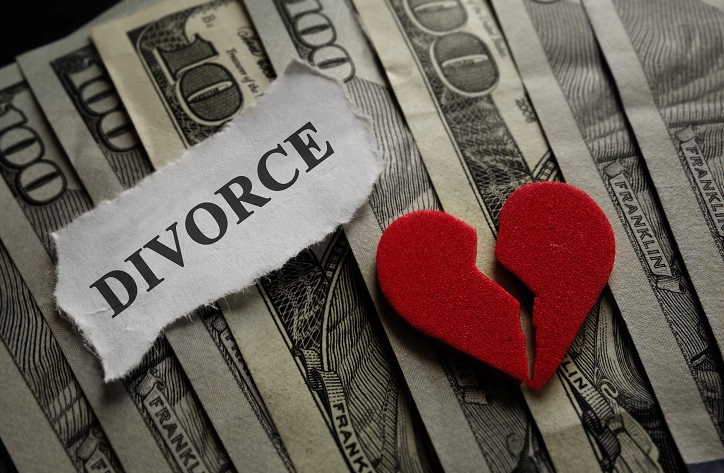 Basic Divorce Laws in the U.S

Divorce is the legal termination of a marriage. A couple who are married and decide that they want to end the marriage can file for divorce at a court of law that is designated for this purpose. If one of them refuses to agree to the divorce, there would be hearing at the court before a decision is taken. If both of them agree, then it can be done by mutual consent. A divorce becomes final, where there is an order from a court. In the USA, divorce laws vary from state to state. Each state has its own laws that govern divorce within that state.

In general, the following are some basic issues related to divorce based on laws from different states. Divorce is governed by the law of the state, where a couple is staying at the time of the divorce. The laws of the state where they got married don’t matter. When a divorce is granted in one state, its validity is throughout the country. There are minimum residence laws that state that a divorce can be filed in a state only if the couple is residing for a minimum period. The lowest residence times are 6 weeks in Idaho and Nevada. The highest is one year in West Virginia, South Carolina, Rhode Island, New York, Nebraska, Maryland, and Massachusetts.

These divorces where there is a fault or allegation made by one party against the other. Such a type of divorce usually leads to litigation, where one party has to defend the allegation of fault made by the other. It can be possible that both parties are at fault.

One of the legal aspects of a divorce is where a partner may demand a division of property and support from the spouse. There are two types here, one is a community property system, where the rule is that both spouses have an equal right to the property. The other type is equitable distribution where equity or fairness is used as
criteria to decide on a division of property. One spouse may get more than half the property. 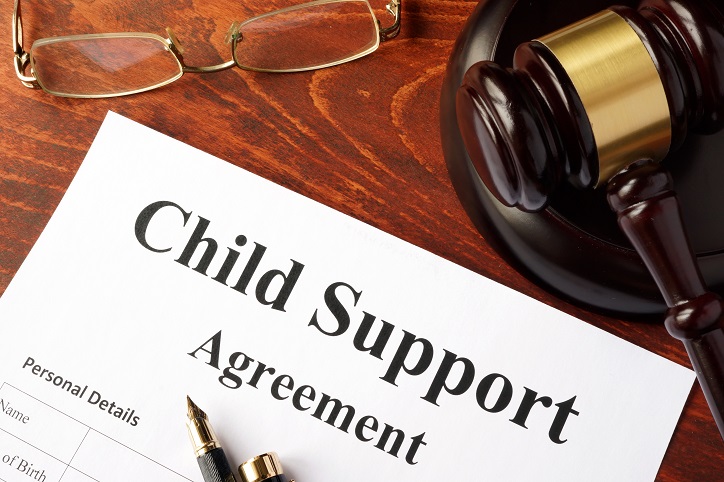 Alimony is support, where the spouse demands support for livelihood from the other. If a spouse says that he/she gave up a career for the sake of the marriage, then they have the right to demand alimony or support after a divorce, where he/she is entitled to receive payment.

A summary divorce is where there are no litigation and the couple file a joint petition requesting for divorce. This is an uncontested divorce that happens through mutual consent. It is done quickly and convenient for both.

A Guide for Getting a Firearm License in Ohio

How to Check People Online!