Searching for the Best Music App for Android? Check Out this List! 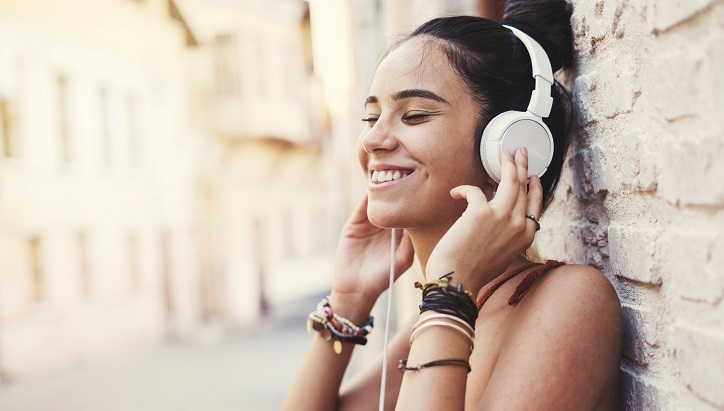 The sheer amount and variety of apps on Google’s Play Store never cease to amaze. If you’re looking for a music and audio app for your Android smartphone, you’re in luck. There’s never been a better time to jump into the music streaming scene as there are plenty of music apps designed to cater to about every type of user. Let’s take a look at the best of the best to help you sing, dance or maybe even sneak in a bit of work. 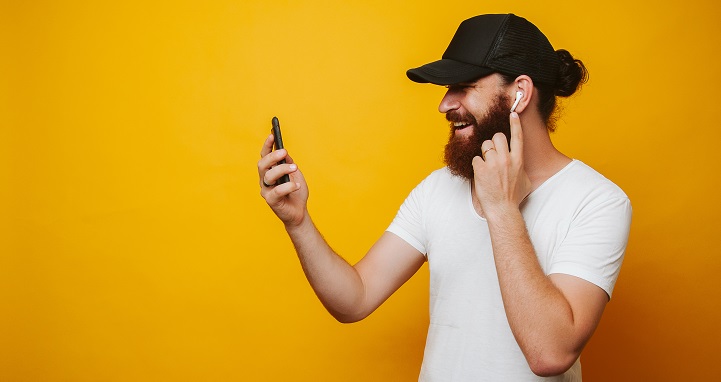 Google’s answer to Spotify and Apple Music is their music streaming service Google Play Music. There’s a huge catalog of music on the service with the catalog growing every day. If you’d like to use the app for free, Google lets you listen to custom music stations and podcasts.

This list would be incomplete without Spotify. Spotify is the oldest and biggest music streaming service available today. It’s very popular with Android users. If you decide to go the free route, you can listen to any song in their library with the occasional advertisement thrown in. If you’d like to ditch the ads, Spotify Premium is the way to go.

In addition to losing the ads, Spotify Premium also lets you download music for offline listening. One of the best things about Spotify is that it enjoys support for custom, shareable playlists which are quite easy to embed into websites as well as social media posts on the internet. It’s also quite popular amongst artists who often use the platform to release albums first or exclusively on it.

Apple Music is, you guessed it, Apple’s answer to music streaming. The app gives users access to more than 45 million songs. In addition to this, it also gives users access to all iTunes music you might have bought for your iPod over the years. There’s also plenty of exclusive content on the app such as music documentaries, TV shows as well as behind-the-scenes footage. 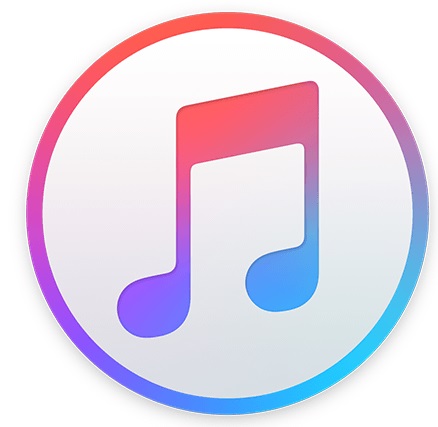 If you’re looking for music streaming by the people and for the people, you should have a look at SoundCloud. The app lets you create an account and upload your own music, podcasts, poetry and so on. SoundCloud lets people listen to other people’s music as well as subscribe to many user’s channels.

Some celebrities post their tracks for everyone to listen to for free. There are currently over 150 million tracks on SoundCloud with more being added every day. If you’re the sort of person who loves listening to indie music, SoundCloud is where you should be spending most of your time. SoundCloud offers a free platform as well as two paid tiers with more features depending on which tier you opt for. 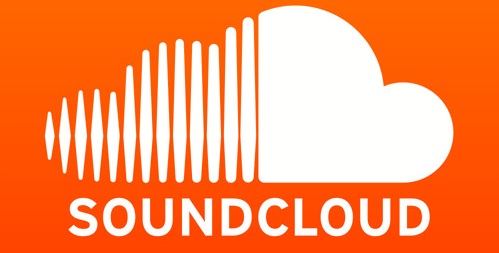 Deezer is probably the most obscure music app on this list. It’s a personal music player which streams music from thousands of artists. You can stream music and podcasts, download music for offline listening, create playlists and listen to radio stations. It is quite similar to Apple Music and Spotify. The app is available for free. Deezer even offers a paid Premium subscription.

There are plenty of other music apps available on Android. However, these are the best of the best. Try all of them out to see which one is right for you.

Get to know Google's most popular music guide with our full Google Music review!