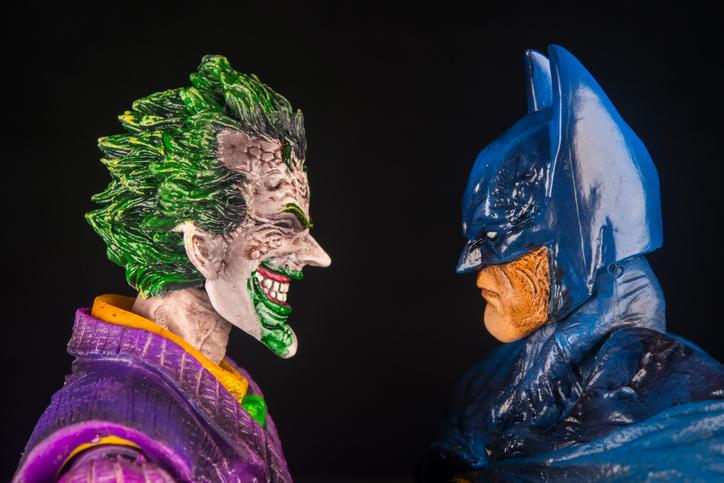 Warning issued in the interest of Superman fans: By the time you end reading this post, you may become a Bat-fan.

He has many names, Gotham’s protector, the Caped Crusader, the Dark Knight…..and the list goes on! So who are we talking about here? If your answer is Batman, you deserve a pat on your back for earning the right to be called a Bat-fan. While Supe’s fans are still, after almost seven decades(the first Superman and Batman comic was published in the late 1930s) frantically searching for the answer to the question what makes Batman one of the most beloved superheroes ever, Batman fans have always had the answer in front of them.

Though Batman, unlike Superman does not possess any superhuman capabilities, he can and has used his superior hand-to-hand combat skills, detective skills, and intellect to defeat formidable foes, who at times, have even got the better of the ‘mighty’ Kryptonian. Batsy (as the Joker ‘affectionately’ calls him) delivers when it matters, foiling the devious plots of the most dreaded supervillains. Beneath his mask, Batman is a mere mortal. He, just like his fellow humans, bleeds when injured, needs to sleep and eat.

His vulnerability is what makes him relatable. Various gaming companies have cashed in on the Caped Crusader’s popularity by coming up with a number of Batman games. If you are a Bat-fan and an avid gamer, we are sure you already play some of these games. If not, now may be the right time to jump on the bandwagon. So what are you waiting for? Your favorite superhero needs your help. Try the popular Batman games listed in the post to leap buildings, interrogate criminals, engage in hand to hand combat with supervillains and do much more with your favorite superhero. 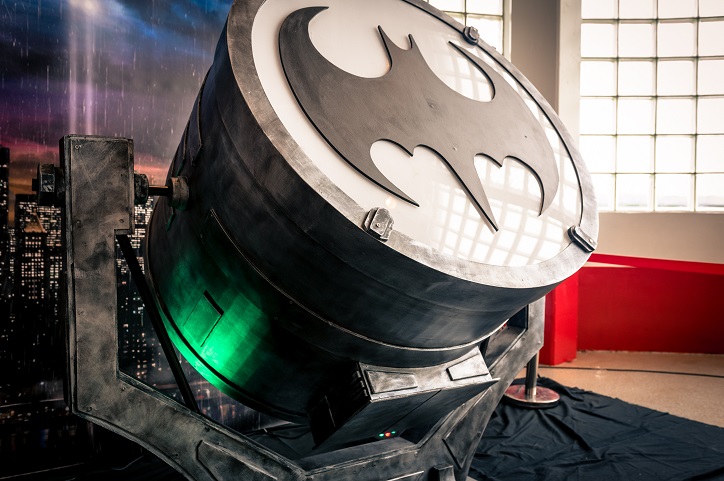 1.Batman: Arkham City: What’s better than playing a game with just Batman in it? Playing a game that also has Catwoman as one of the characters. The game allows you to explore new areas in Gotham. Arkham City features some of Batman’s most formidable foes such as Ra’s Al Ghul, the Riddler, and Mr Freeze. Wait, did we forget someone? Of course, the Joker! To move from one level to another you must collect items and complete side missions.

2.Batman: Arkham Asylum: As the name suggests, this game is set in the dark and unforgiving Arkham Asylum. Players need to explore the asylum and fight Batman’s foes. They also have to foil the Joker’s devious plan to detonate bombs across Gotham. An awesome storyline, superior graphics, and stealth elements make this game a must try.

3.Batman: Return of the Joker: The game uses plots from different comics. Players need to battle the Joker and cross hurdles using a number of weapons provided to them. The game also allows players to pilot both the Batmobile and the Batwing. An interesting storyline and surprisingly good graphics that are well ahead of its time(the game was launched in the 90s) make this game a classic.

4.The Adventures of Batman and Robin: The game features various villains including Harley Quinn, Mad Hatter, and Mr. Freeze. Known for its difficult puzzles and awesome sound effects, the game pushes even ardent gamers to their limits. 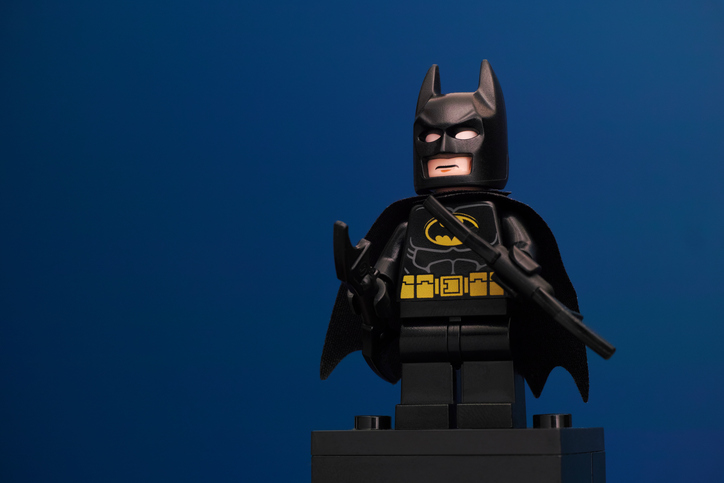 5.Batman: Arkham Origins: In this game, players are pitched against eight supervillains including Bane and the Joker, who are out to get a bounty declared on Batman by Black Mask. Players must rely on close combat and stealth to defeat foes and complete side missions.

6.Injustice: Gods Among Us: The game was developed by NetherRealm Studios in association with one of Mortal Kombat’s creator, Ed Boon. The game includes a number of DC superheroes including the Flash, Green Lantern, and Aquaman. And then there are some of the most infamous DC supervillains such as Harley Quinn, the Joker, and Solomon Grundy. And wait! There’s a surprising name in that list for all you Supe’s fans. Yes, it’s Superman himself. In the game, Superman is a dictator. Turns out, Batman’s fears regarding Superman’s uncontrollable powers were not baseless.

A Guide for Getting a Firearm License in Nevada