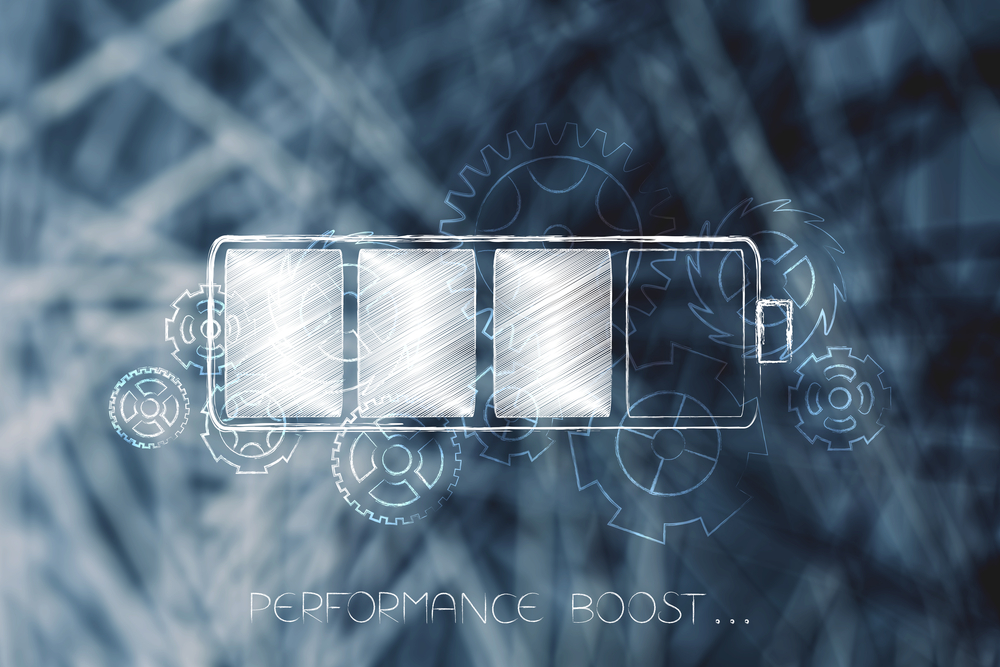 Phones in the past were quite light on features when you compare them with the smartphones we use today. Smartphones are packed with features such as large screens, Dual SIM support, expandable storage and plenty more. All of these features come at a cost. They require a good battery to support them. When a smartphone is new and there aren’t too many apps on a phone, its battery is more than capable of getting through the day. However, after installing a few apps, the battery is then asked to do more. This is because all of these apps require a certain amount of processing power even when hidden in the background in order for them to do whatever they do. This leads to your battery draining at a much quicker pace than it should.

To help combat this, there are a plethora of apps specifically designed to extend your battery’s life. Here are a couple of the best apps.

Greenify – Greenify is available for both iOS and Android and is widely regarded as one of the best apps for battery management. It has more than 50 million installs which is plenty of proof at how well it does its job. Greenify hibernates inactive apps as well as apps which are misbehaving. This helps you save battery as well as solve any lagging issues you might have with your smartphone. 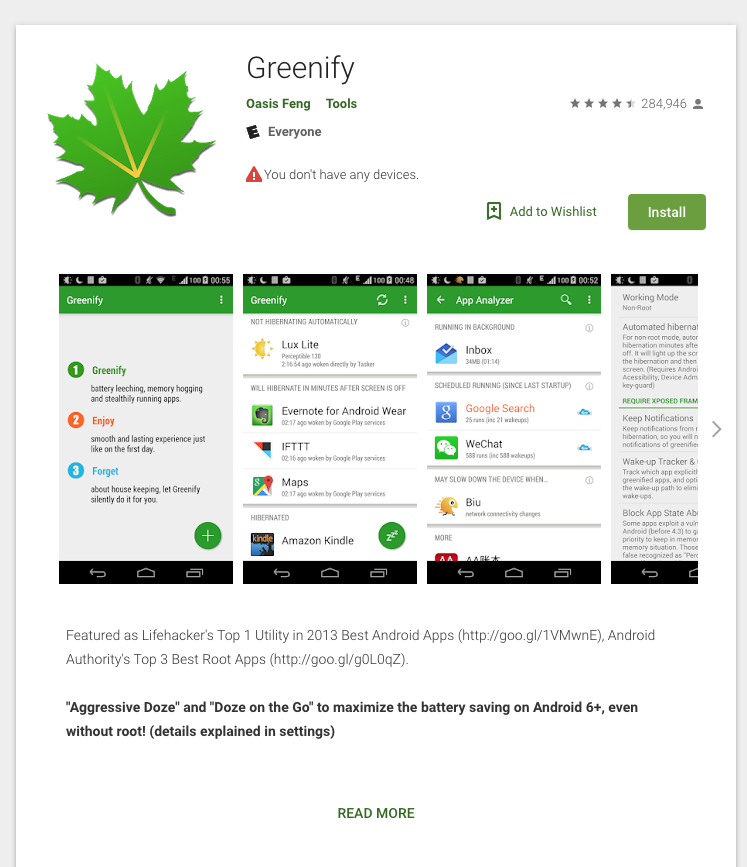 Battery Saver 2018 – While the name may not be the most creative out there, make no mistake, Battery Saver 2018 is one of the highest rated battery management apps. Android Authority as listed the app in their top 5 list last year. It makes controlling energy consuming apps a breeze. It also lets you turn on a power saver mode once your battery drops to a certain level. It looks over energy consuming signals such as Bluetooth and Wi-fi and alerts you when these signals are using too much power. Download it today and see for yourself. 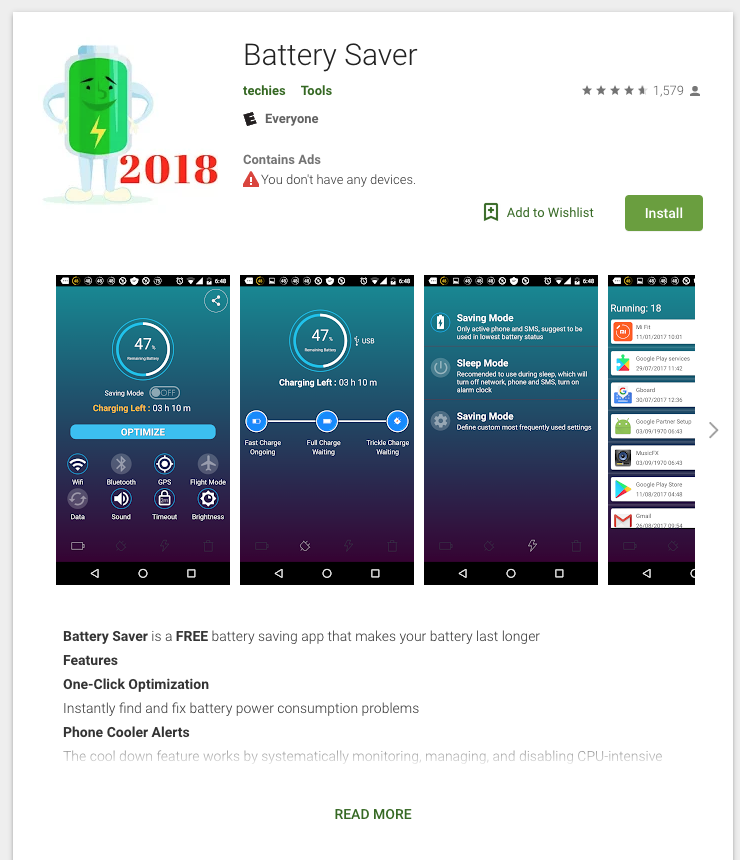 Battery Doctor – Battery Doctor currently supports a staggering 28 languages with the list of languages supported growing. You can get the app from  Googles Play Store as well as Apples App Store. It has a useful feature which works by letting you stop all battery consuming applications with just a tap of a button. It also lets you look at the condition of your battery according to app type. The app has a lot of other useful features such as plenty of different power saving modes, an accurate battery-left time, brightness control and loads more. So what are you waiting for? Give it a whirl today to find out if its more your speed. 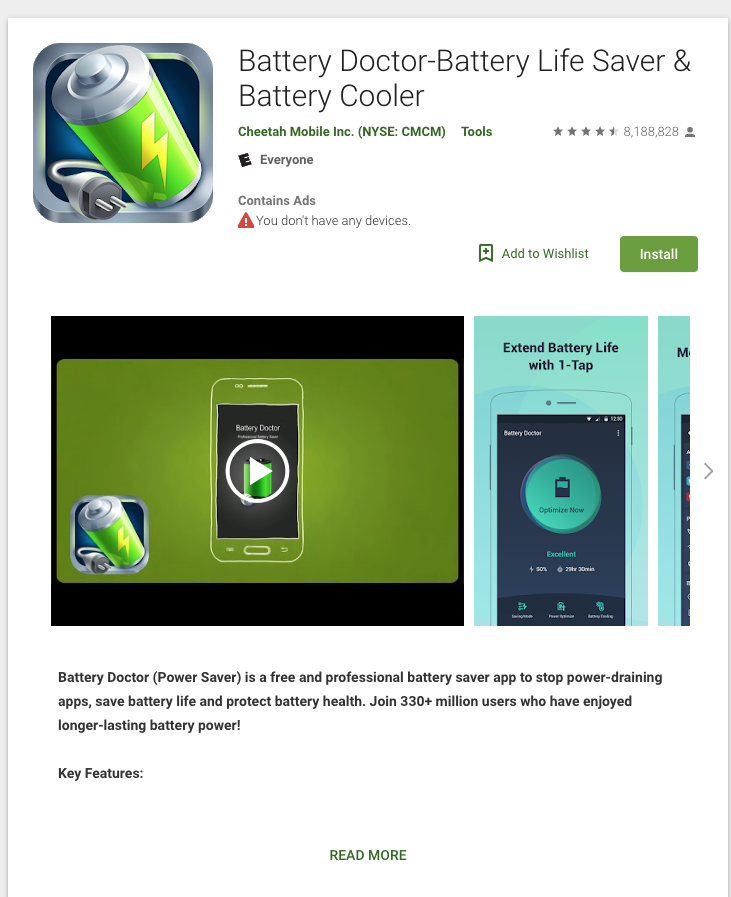 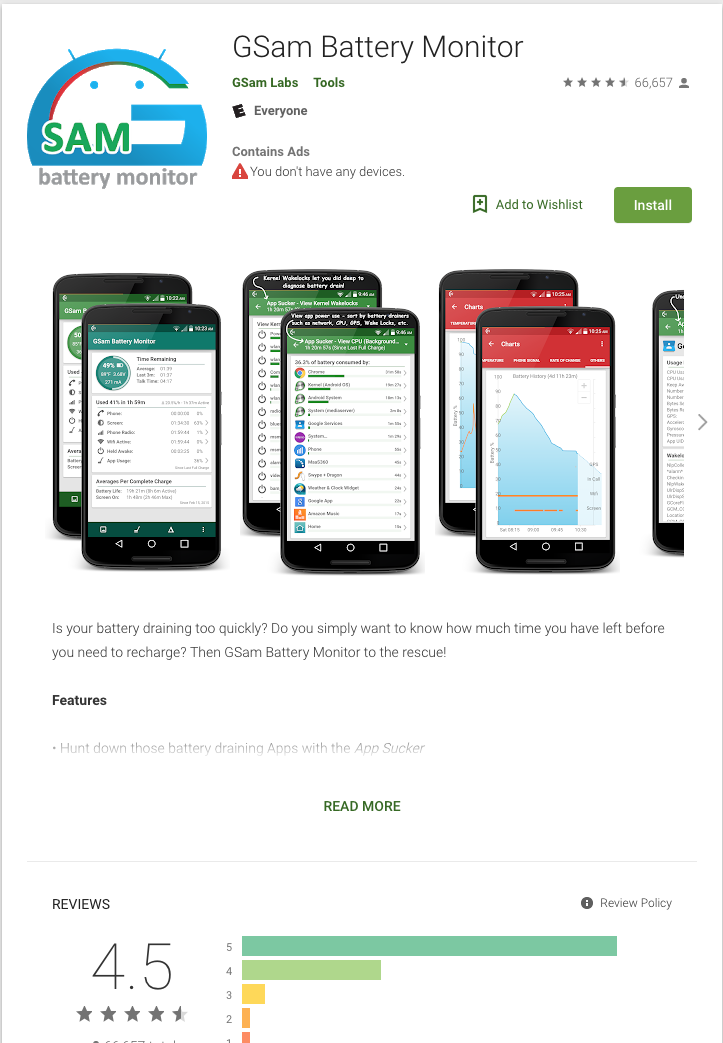 While there are plenty of other capable battery saver apps out there, the ones on this list are rated very high and are considered to be the best of the best. Each person and smartphone is different which means that everyone’s mileage will vary. Try a couple of them or try all of them to find which one works the best for you. Remember that they are all rated high for a reason and that’s because they do what they say they’ll do.

How to Cook Rice the Right Way