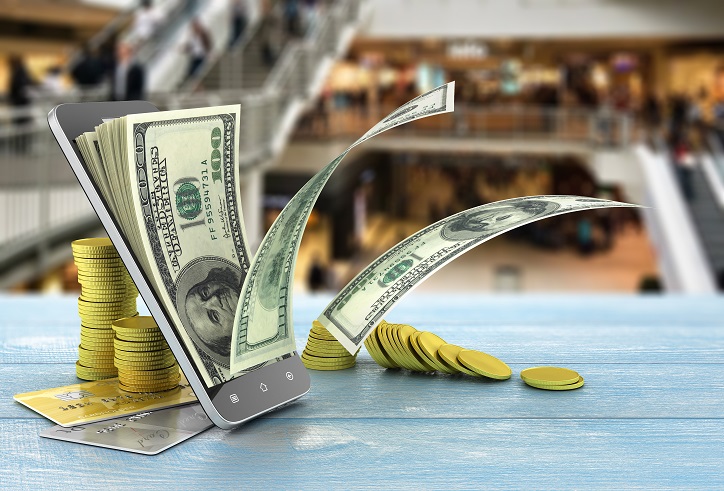 Cell phones, in the last couple of decades, have become one of the most elementary needs of almost every human's daily life. The world is said to have shrunk after the invention and advent of the gadget throughout the world. From sending messages and other necessary information instantly to virtually facing their loved ones who live across the world in any nook and corner has made the cell phones an absolutely necessary aspect to mankind in more than one ways. The impact and necessity have grown to such an extent that people have even started earning through cell phones both regarding employment and business.

Food, clothing, medicine, etc. are delivered at the doorstep by ordering them online. From these, it stands to be pretty evident that communication through these cell phones is important. But the primary aspect in making these cell phones work demands certain network requirements and plans that will be necessary to make these marvelous creations function, and as a result of that, there are several companies with network options and connectivity provisions who compete in providing them. 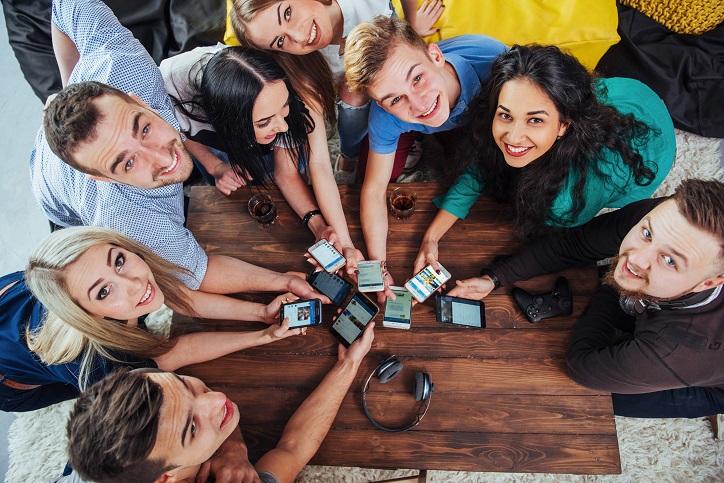 To provide a best and continuous range of network, which also features talk time, texting and the internet, there are certain cell phone plans that are being implemented and imparted by each network. In general, the working process is pretty simple. On the user front, the network companies provide several suitable plans with different offers at varying rates that can be suitably different from one user to the other. These plans will usually contain multiple offers for talk time, mobile data plans and other related requirements for the benefit of the users. The cell phone user can select according to what they are in need of and then make use of them up to the given validity.

Validity is the period that each network provides to the user for their particular plan to be valid for and after which, the user is required to renew it, or the service will be stopped. In the case of the United States of America, these are generally put under contracts. These plans usually come under these contracts which are being provided by multiple network giants like AT&T, Verizon and others on the front line and then the process works its way through.

In general, these contracts are widely prevalent in the United States of America, and these include the plans along with the phones. The customer is usually provided with an option of taking the phone with the favored plan on a contract deal with the organization for a certain price for a certain period, and this has one big advantage over the phones that usually come without the contract, and that is the cost of purchase. The higher end phones in the market these days come out with a lot of money in demand, and this becomes a disadvantage to the general crowd. 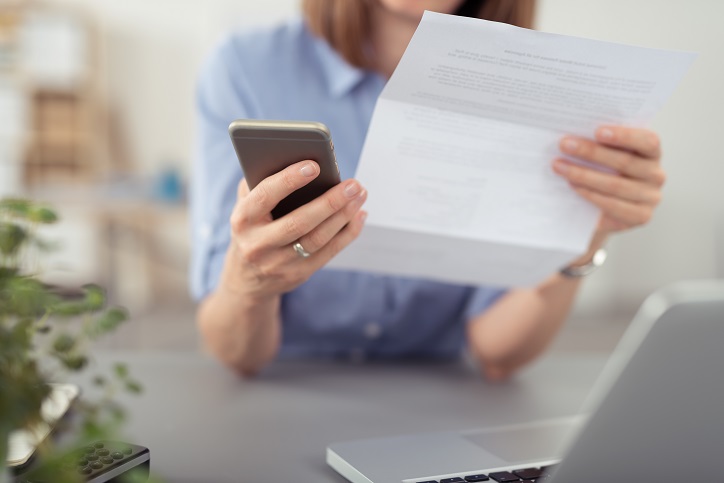 With the increase in the advent of technology in today's world, it is important and in many cases, awfully necessary that the phones and gadgets face a requirement to complete a complete technology upgrade. No one will prove to be happy with holding a device that has become outdated and does not stand to match the competing technical advantages. So, this aspect usually forces a general user to change his device in just a couple of years. So, instead of buying a device that goes out demanding a higher price, providing the same feature, it is a smart move when a contract enters the picture.

With these contracts, the user gets to experience the same technology marvel at a lower rate when compared to the ones that come without a contract, and that is why the phones that are bought in the United States remain cheaper than when the same product is bought from outside. The user only gets to pay a monthly rate for the contract signed, and that is the reason for the lesser price. But the disadvantage comes in when the process of cancellation of the contract comes into discussion. If the user is in a situation to cancel the contract, then the user is expected to pay a cancellation fee to end the deal.

There is also the option to go with buying the phone without the contract, and in this case, the full amount has to be paid for the purchase, and the plan comes additionally in this case.

Beyond the purchase of a good cell phone, the cell phone plans that are being chosen prove to be very important. There is no point in having a cell phone if you don't have the proper balance and talk time offers along with killer data plans to make them work. In today's case, the world offers high-speed internet directly to your palms and fingers, and it takes a good organization and plans to bring it out to you properly. 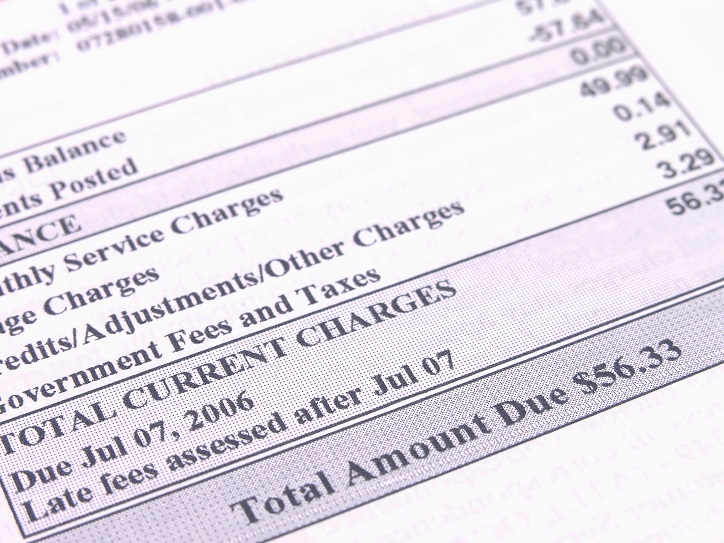 It is pretty evident that the best cell phone plan any day is chosen according to the validity, the required talk time and internet plan. A person who talks a lot does not require more internet data and a person who works online do not talk much to have more talk time. The best plan is chosen in such a way that. It meets the requirement of the user, given at an optimum cost. What came in as just a device to make calls and send messages initially can now do and connect us to anything and everything.

In earlier times, international connections were pretty expensive, and the calls were restricted to shorter timings and limitations to avoid paying a large price. But recently, with the advent of the internet and the applications on these devices, it has become easy to talk to your family and friends face to face on a virtual front. For this, a good data plan is mandatory. A good data plan provides you this amazing feature among its many marvelous capabilities and still can stand to be much less expensive than the conventional methods of phone calls.

Communication, email, business process, phone calls, trades, deals, games, entertainment, movies, music and the access to all of this and much more is now simplified and is placed in the palm of the user who does not face the demand of higher pay. Satisfying the needs of the common crowd is what this is all about, and that remains to be the prime focus of most of these organizations. The prime importance of a good cell phone plan stays in the fact of providing the affordability to every other person in the country, and that has been proven successful in recent times not just in the United States but also in most parts of the world.

Different generations of the networks with updates and changes on the back end are being brought in every few years, and with each new update, it only keeps getting better. The prime focus in any area is to keep making things better, and the network industry is no different from dealing with this goal and based on what is being provided out there, it is pretty evident that they have been doing a great job in bringing it all to the hands of the commoners.

The Life and Songs of Famous Singer Katy Perry