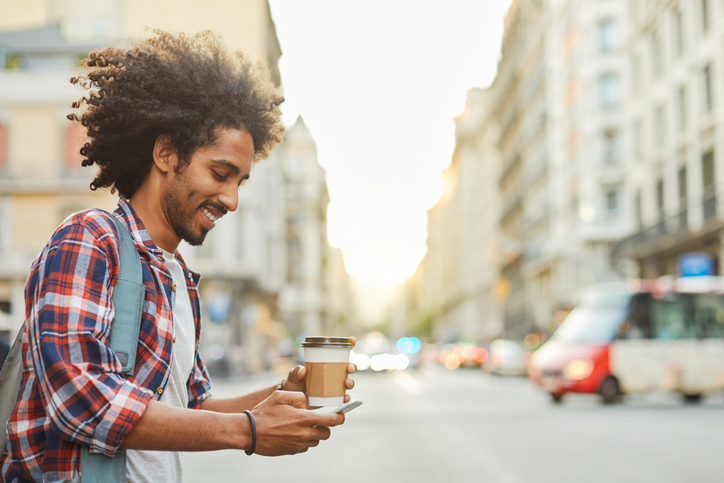 Nowadays, you almost never use an actual landline telephone. The age of new technology has taken over. Every individual in today's day and age has a smartphone that's equipped with an active Internet connection. The need to use a cellular network to make a call is not necessary anymore. Between accessible internet from Wifi, mobile data networks and cheaper smartphones, the use of landline services has become obsolete. Every individual can save a lot of money by using their mobile data or wifi networks combined with free calling apps. This service is available on your desktops and tablets as well. There has been a significant rise in the number of apps that allows you to make free calls through mobile data and wifi networks.

All you need these days is an efficient mobile data or wifi service to use these apps.

Here are some of the best free calling apps for your phones and desktops.

It started out as a text-only platform but it has slowly evolved. WhatsApp recently became a significant and popular free calling app after they introduced video calling for both Android and IOS systems. It has the most number of active users when compared to all the other instant messaging and video chat apps.

Similar to most free calling apps,  you can only call and connect with another person who uses the app. WhatsApp is considered to be the fastest. People who use a 2G network can use WhatsApp. It also has a variety of other features that help make the experience one of the best. 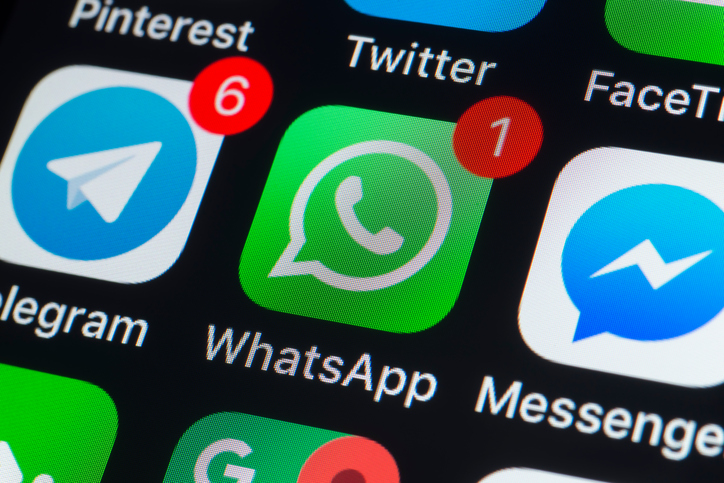 Skype has been one of the most popular free call apps in the world. Its accessibility on mobile phones, computers, tablets, and other devices, makes it incredibly useful. It is mostly used as a free video calling application. You can add up to 25 people for a group call. It is available on Android, iOS, Linux, Mac, and Windows. Skype can also be accessed from an Xbox One. You are able to send text messages, make voice calls, and video calls for free and connect with people who use Skype.

Viber is another free calling application that most people use.

It has a large number of active users and is also available in app stores for Windows, Mac, iOS, and Linux. Viber also comes with a number of other features, like, hidden messaging that can be useful. You can use it to send text messages and create group chats with about 200 people. Your chats, video and voice calls are all encrypted and secure. 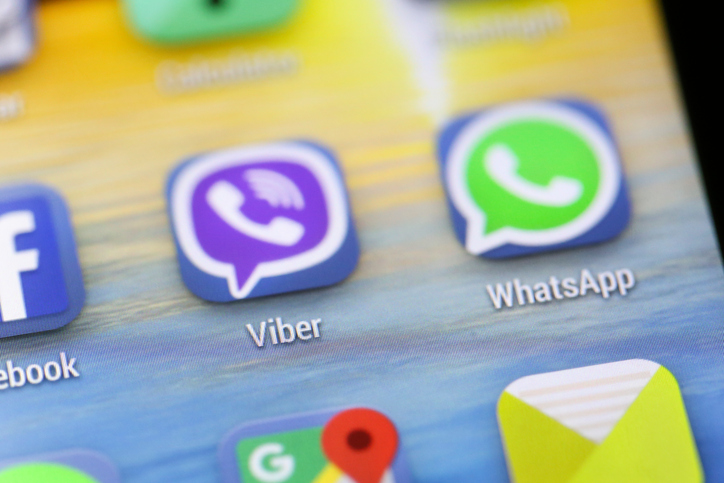 Facebook is an app that connects you with almost everyone that you have known or met. The Facebook Messenger is a free calling voice and video call app. You need to be friends on Facebook with the people you want to communicate with on the app. It has a free messaging feature too. 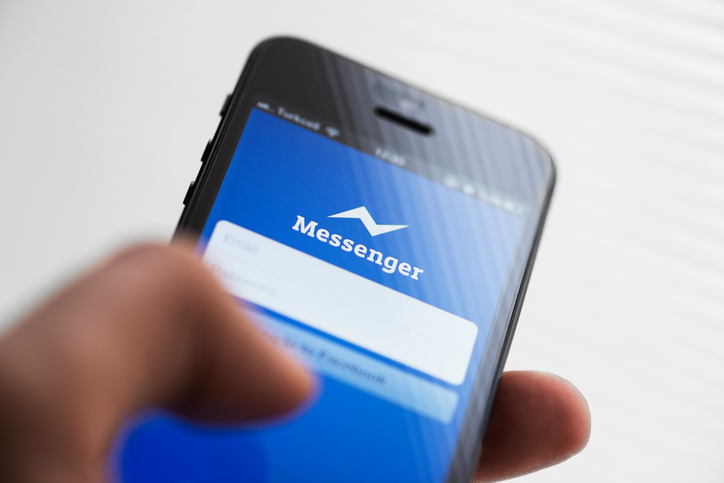 It is an app developed by Google that has an excellent instant messaging feature. You can also voice call, video call for free. It is available on both Android and iOS systems and can be accessed with a Google account. 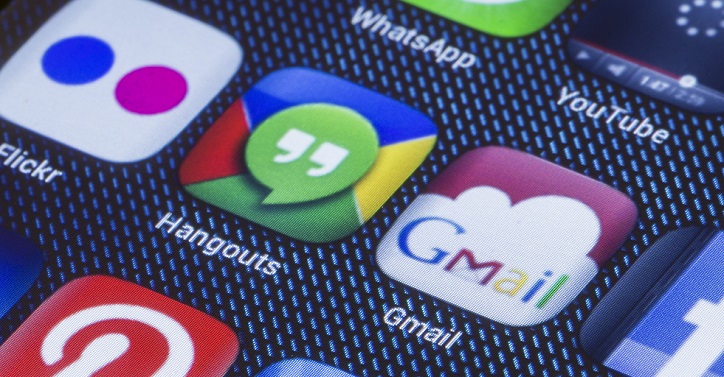 Line is another popular and free calling app. It allows you to make voice and video calls as well as group calls. It is accessible on Android, iOS, Windows and Mac systems. It has a featured social network service that you can use to comment on your friend's activities and post on your profile's timeline. 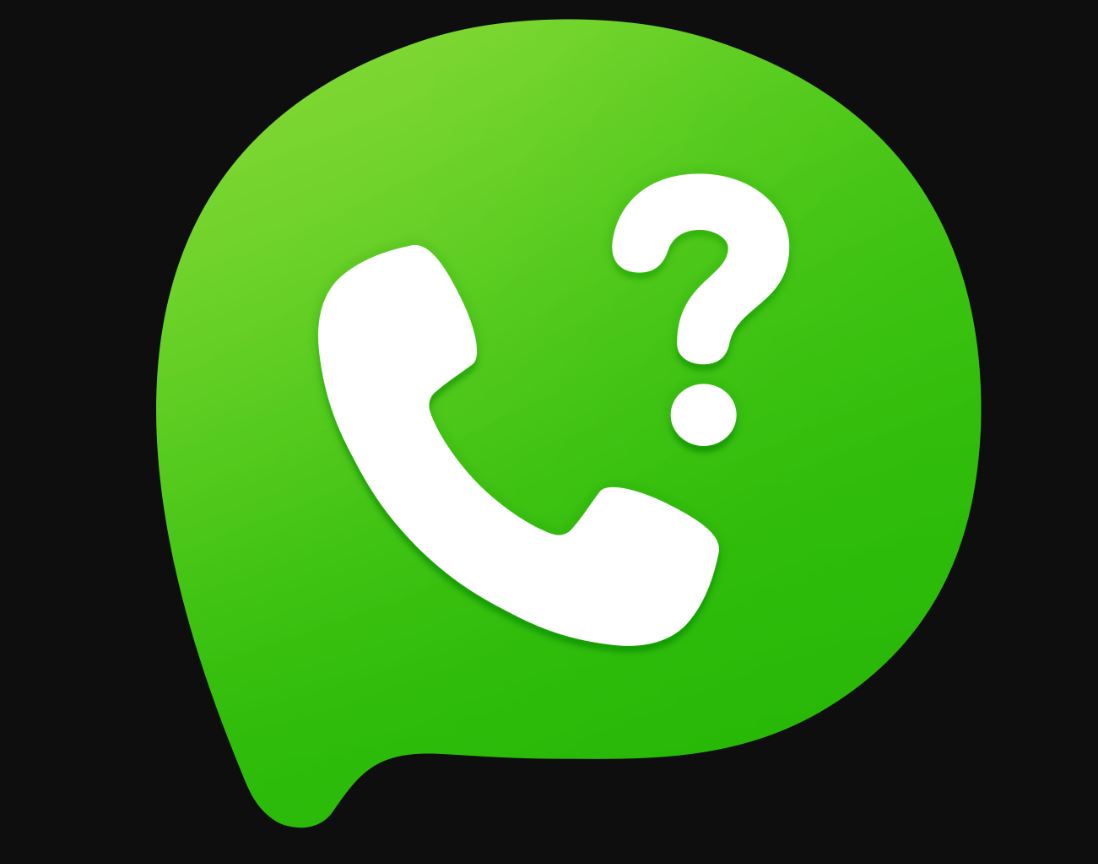 This one is a good free calling app for Android users; the sign up for Google Duo is as easy as 1-2-3, and you don't have to do anything special to register. All you have to do to use Google Duo is to download the app, enter your phone number, and that's pretty much it. After the download, you can use the app to chat with friends and family whenever you want. Another great thing about Google Duo is that now it is available for both Android and iOS users, so you can call anyone you want, no matter which device they have. 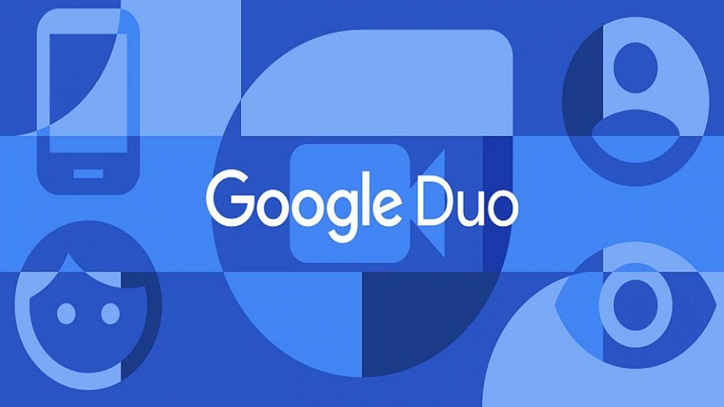 imo is a good free calling app that is becoming increasingly popular; you can use imo to make voice and video phone calls, and the app works with a variety of networks - 2G, 3G, and 4G in addition to WiFi. To call other people, both parties have to have imo on their phones, like with WhatsApp. The app doesn’t limit the number of phone calls you can make, so you will not be charged extra for being chatty. Users will also enjoy the large sticker library, and aside from iOS and Android, you can install IMO on Chrome.

We have found some of the best free calling applications that you could use to make voice and video calls. Skype & Viber can also be installed onto your desktop and accessed.

Find out who is calling you and avoid scammers with a professional Phone Book search!

Insomnia Causes – what Keeps You Up at Night?

Hannah Montana No More: This is the Miley Cyrus Story