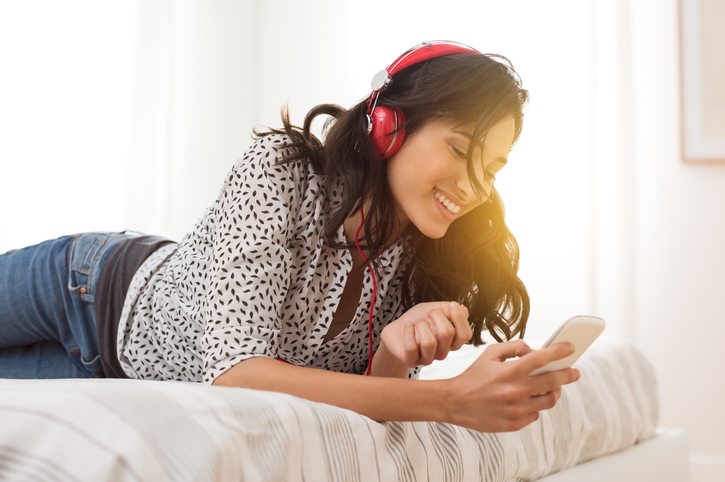 One of the main factors that sway people to use a different service is the available content. After all, why would you use a streaming service if it didn’t have the music you wanted to listen to. If you don’t have a lot of extra change lying around, here’s a list of the best free music streaming apps available for the iPhone.

1. Apple Music – Apple music is not a free service. It costs $9.99 a month to use ($14.99 for the family plan). However, Apple generously lets new users use the service completely free of charge for three months. If you've never tried it, the free trial is a great way to dip your toes into the music streaming service. Apple Music boasts the largest streaming library to date with an impressive 40 million songs. While there isn’t an official free tier, the free trial should be enough to tide you over till you can get your hands on some money to start a subscription. 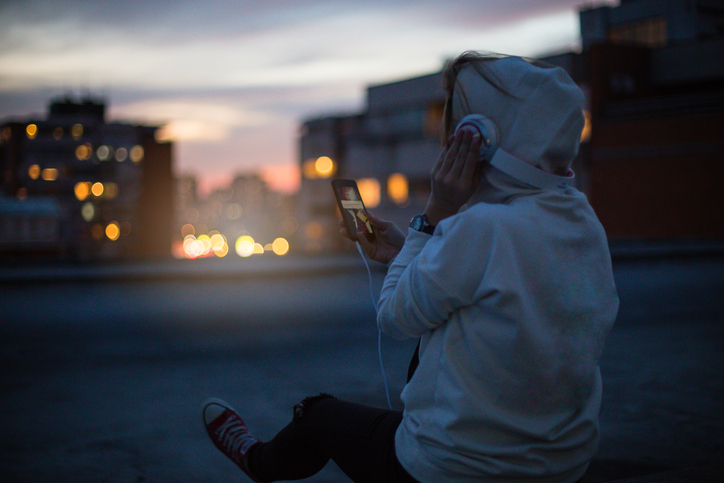 2. Spotify – Spotify is Apples biggest competitor in the music streaming industry. It is very competitive as its subscription is also priced at $9.99 a month. One of the main differences with Spotify over Apple is that Spotify offers a free tier. This allows you to listen to anything on shuffle mode on iPhone and iPad without requiring you to pay a cent. If the shuffle mode doesn’t get on your nerves, then Spotify is a great contender because it boasts of a library of over 30 million songs.

4. Pandora Radio – It is one of the most downloaded free music apps on the App store for one simple reason. It does what its supposed to really well. The way it works is that you enter a song and it creates a station of music that the algorithm thinks you’ll like based on the song you’ve entered. You can help the system find better music for you by tapping the thumbs up button when you like a song and tapping the thumbs down button when you dislike a song. Pandora has both a free version and a paid version. The free version lets you create stations but makes you listen to ads. It also limits how many times you can skip a song in an hour. 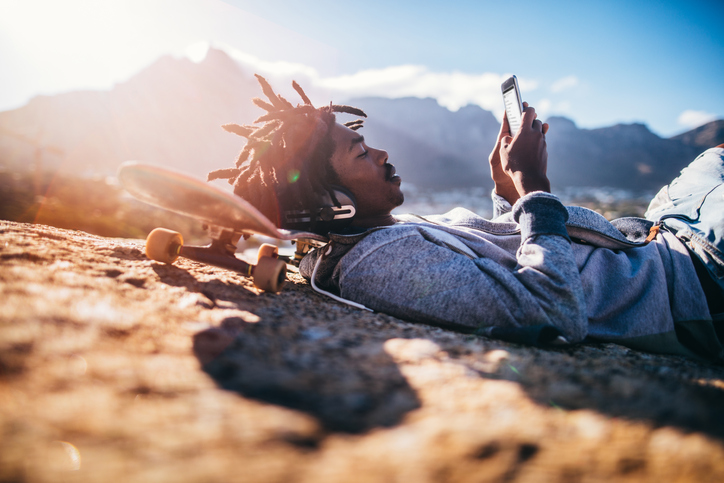 Try all of these services and see for yourself which one works best for you. They all have different catalogs of music and so depending on your taste you might stay on Spotify or Pandora because they might have the music you regularly listen to.