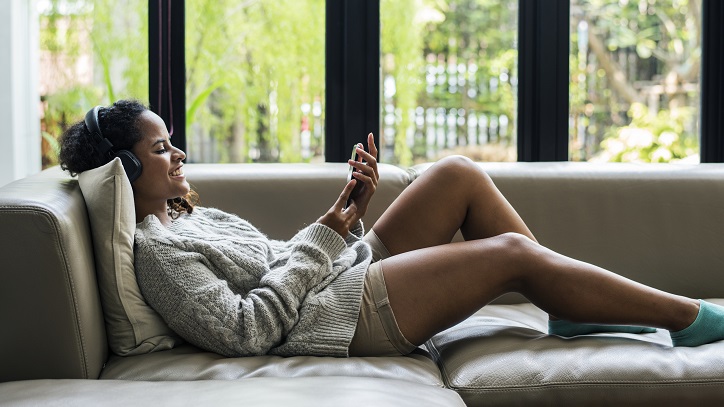 Streaming is the new way to listen to music. New platforms are coming up intending to make music available to people, and the way people interact with music has dramatically changed within just a few decades. People today can listen to any music they like from most places in the world. They are exposed to music in different languages, incorporating different instruments and philosophies from different countries.

What started as a few websites offering music downloads, iTunes and people illegally downloading music for free have since evolved. People today are more likely to stream music using apps and websites, and artists make revenue through ad revenue among other sources such as live shows, etc. More and more music is available online today, and the trick has become to figure out which streaming sites match your needs and which do not.

There are some streaming options meant for professional artists and others that promote independent artists. Some platforms allow both to promote and others are used exclusively in certain countries. Basically, the music business has exploded thanks to the internet and websites across the world wide web have stepped up to the challenge of offering music streaming services, many for free.

What are the best sites where you can listen to music for free?

New music is released almost every month. The top charts are continually updating and artists that were thought to be world famous one day can even disappear without warning to be replaced by new artists. In this industry that is constantly transforming itself, finding new music or even the music you want to listen to can be difficult. A stark difference between how people interact with music today when compared to even a century back is how we choose the music we want to listen to. 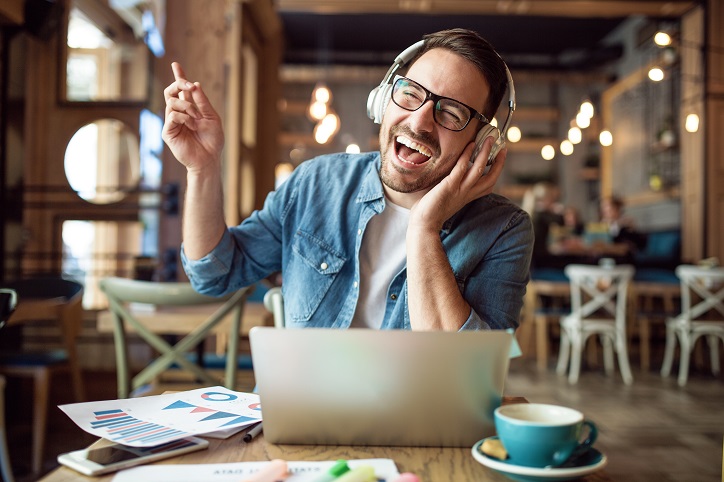 There was once a time when people asked bards to sing them the songs they wanted to hear. Then, famous musicians would have live shows and entertain huge crowds. When cassette tapes and other ways of recording music first appeared, the industry as a whole started to shift towards what it is today. The biggest game changer came in the form the iPod, which for the first time, let users pick out from a list of songs in their playlist, the song they wanted to listen to.

The God of all streaming platforms, YouTube is also an amazing place to find music both old and new. Are you just about to start working but want some relaxing music? Just play a mix on YouTube and you are set for a few hours. Not only do most artists release their music videos to this platform, but YouTube is also a repository of old music, remixes, mashes, original tracks, regional tracks, demo tracks, indie tracks and all other kinds of music. As one of the most popular streaming platforms around, if you want to find good music, YouTube is a great place to turn to.

A platform that is well known both for the brilliant independent artists that release their music on it as well as a battleground for modern rappers hungry for success, this is the biggest platform in underground and independent music streaming. Many of the songs are available in full for free though some are available as samples that need purchase.

One of the most used music streaming platforms anywhere in the world today, Spotify took some time to roll out to various regions. But it was still one of the most hotly awaited music streaming services to hit the internet. Spotify lets you stream music for free. With an extensive library featuring the best artists from all over the world, Spotify’s extensive library ensures that you always have good music available.

Boasting an extensive library of songs all ready for streaming, this service is one of the giants in the world of music streaming. You can also play any songs you have downloaded to your phone on this app, making it a robust music player as well.

Most of these services are free because they utilize ads to make a profit instead of selling the songs directly. If you want to experience music streaming without ad interruptions, then all you have to do is pay a nominal fee, and you are set to listen to your favorite music non-stop.