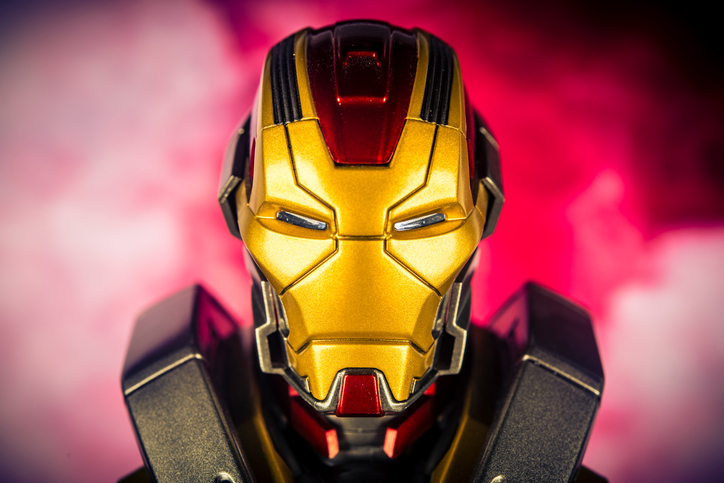 The comic book universe owes a large debt to Marvel. The cinematic universe created by Marvel has created a new platinum standard. A number of films were shot and produced in such a way that although separate, they are interconnected to each other in an intriguing way. The success of the X-Men franchise proved that comic book heroes can actually earn money and sustain big studios. For viewers, the movies are more than a visual treat, a lot of real history is thrown in. Greek and Roman mythology are also fully exploited in such films.

This was Marvel's first all superheroes coming together film. It still draws crowds whenever and wherever shown. This film compares favorably among other films in the MCU pantheon like Captain America: Civil War and Avengers: Age of Ultron. The Avengers film beats them all due to its all around balance. Adding to the mix is its ready wit and scintillating pairings. Every character is well rounded and makes The Avengers an unforgettable viewing experience. 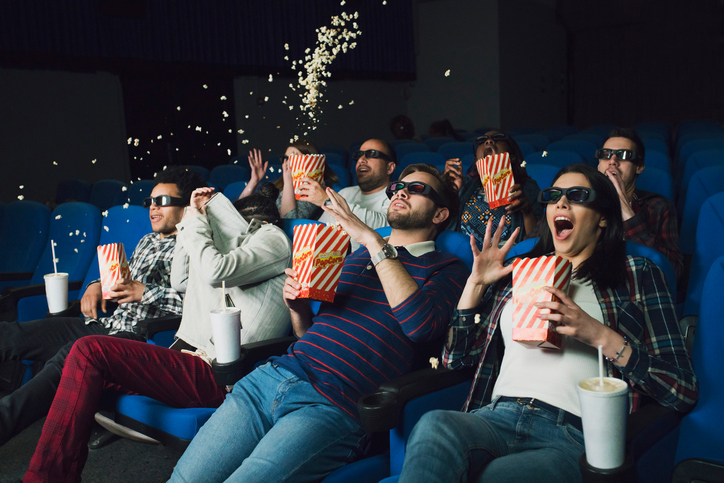 Critics concur: the casting of Black Panther is a flawless one. The story is well-knit and a gripping one. Ryan Coogler as a director ticks all the boxes of being clever and thrilling and everything else in between. The highlight of this film is the well-balanced and gorgeous battle between King T-Challa and Killmonger- a layered and lethal battle with the viewer being treated to a fantastical experience. The female characters are also well-crafted with Letitia Wright's Shuri dominating every scene she is in. The film is also a rare afro-futurist flick.

The first diminutive then muscle bound Steve Rogers came into his own in Captain America: The First Avenger. The Winter Soldier tests what the superhero truly believes and how further he will go to defend these convictions. The film is an incredibly taut one, interspersed with incredible fight scenes. Viewers have enjoyed the highway fight and the elevator scene. The one with the helicarriers stand out and cements the film's position as one of the best superhero movies to come out of the Marvel stable.

The film is drunk in Norse mythology. It is one of the funniest Marvel films with a hard real-world dose of immigration lesson thrown in. Marvel was correct in giving the director's reins to the New Zealander Taika Waititi. Critics were glad that he directed the film, elevating a normal story and the same cast to a different sphere altogether. Chris Hemsworth as Thor was superbly shown, ably supported by a list of excellent character actors like Jeff Goldblum.

This is the most serious film in the Marvel movie list. It concerns a dying warrior's redemption. The plot is tragic, violent, and hilarious in parts. Professor Xavier and Wolverine pass their mantle on to the next generation of X-Men. The presence of superb actors blended with high tension action makes this film a present and future classic. 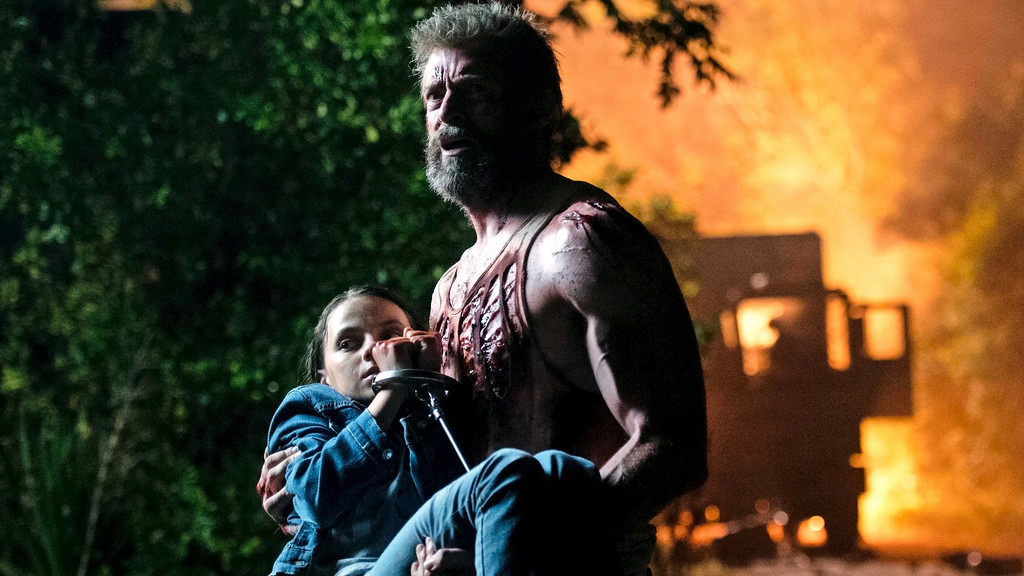 The airport fight in this Marvel flick gets an instant recall. The scene is an epic one, providing a rare comic book action which is far from the realistic grittiness of many Marvel films. To add to the viewer's delight, Spiderman pops up on the screen and proves his worth among the many superheroes, some more powerful than him. Paul Rudd as Antman gives the film a rare fun that makes the film extremely enjoyable.

This film started the Marvel run and Robert Downey Jr. was the perfect casting for Tony Stark, the genius billionaire. Best of all, he is a superhero whose actual name is known to all.

What is an Abusive Relationship