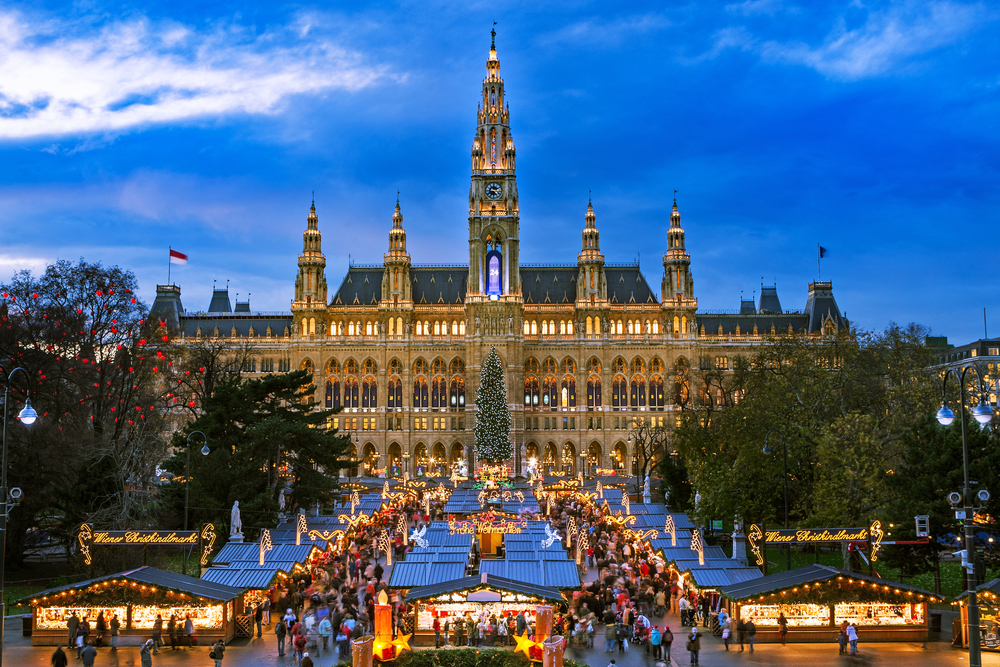 Best Places to Live Around the World: These are the Best Place to Live in!

Everyone dreams of living a perfect life filled with luxury and comfort, without having to stress about matters like politics or the environment. Where must one go in order to experience such a life? What factors must be taken into account when choosing one place to inhabit for a long time? To answer these questions, one of the world’s largest Human Resource firms, Mercer, releases a Quality of Living Index annually, which ranks cities around the globe according to their quality of life.

The ranking is based on various factors including the political, social, economic, socio-cultural environments along with medical and health considerations, education, public and transportation services, recreation, consumer goods, housing and the natural environment. The ranking observes 450 cities across the world and aids companies and employers in providing fair compensation to their employees, especially when the employees are tasked with international assignments.

According to Mercer’s 2018 Quality of Living Index, the following cities constitute the world best places to live:

Vienna is the capital city of Austria and has been noted to be the best place in the world to live. The city lies on Austria's Danube river and is known to have been the home of intellectuals such as Mozart, Beethoven and Sigmund Freud. It is the ninth most densely populated city in the European Union and is known for its great scene in arts, restaurants and healthcare. 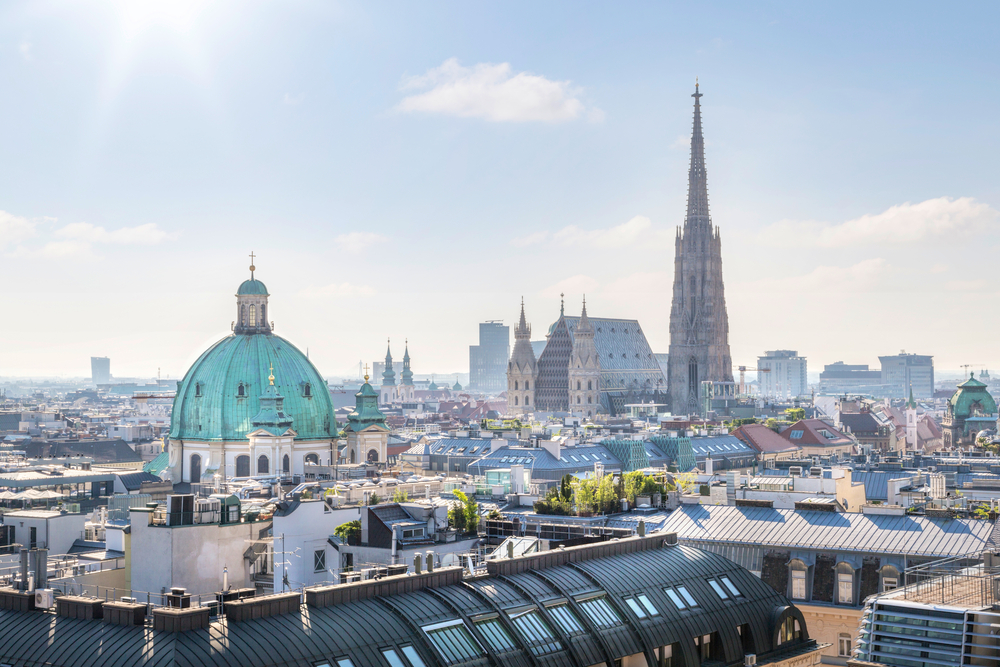 While the capital of Switzerland may be Bern, the star town of the nation is Zurich which not only acts as a global center for banking and finance, but also is known to be notoriously expensive. It is the biggest commercial center for the country and lies on the northern end of Lake Zurich. The city contains everything its current population of 4 lakh people would require to have a great life. 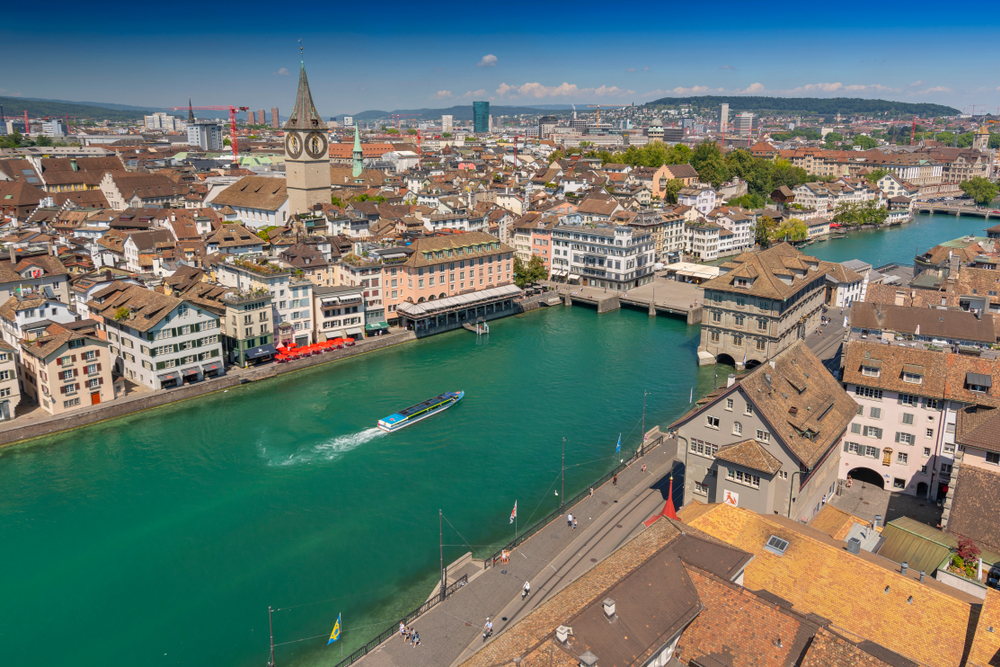 Auckland is a major city located around two large harbors on the North Island of New Zealand. At the heart of the city stands the Sky Tower and the city's oldest park, Auckland Domain, is based around an extinct volcano. This city has been ranked third in Mercer's Quality of Life Index, especially due to its well-balanced economy, idyllic environment and great personal security. 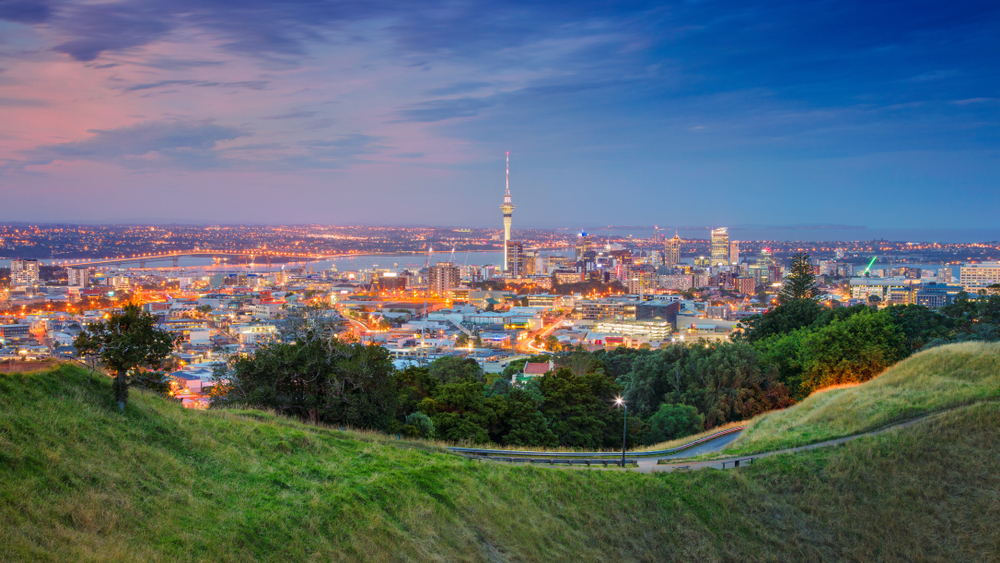 Located in southern Germany, the city is home to numerous museums and architecture that dates to centuries in the past. The annual celebration of Oktoberfest and beer halls have brought this town into the limelight. Munich has been ranked the fourth best cities in the world two years in a row, according to the Mercer rankings which states that the town has a strong economy and great all-round quality of life. 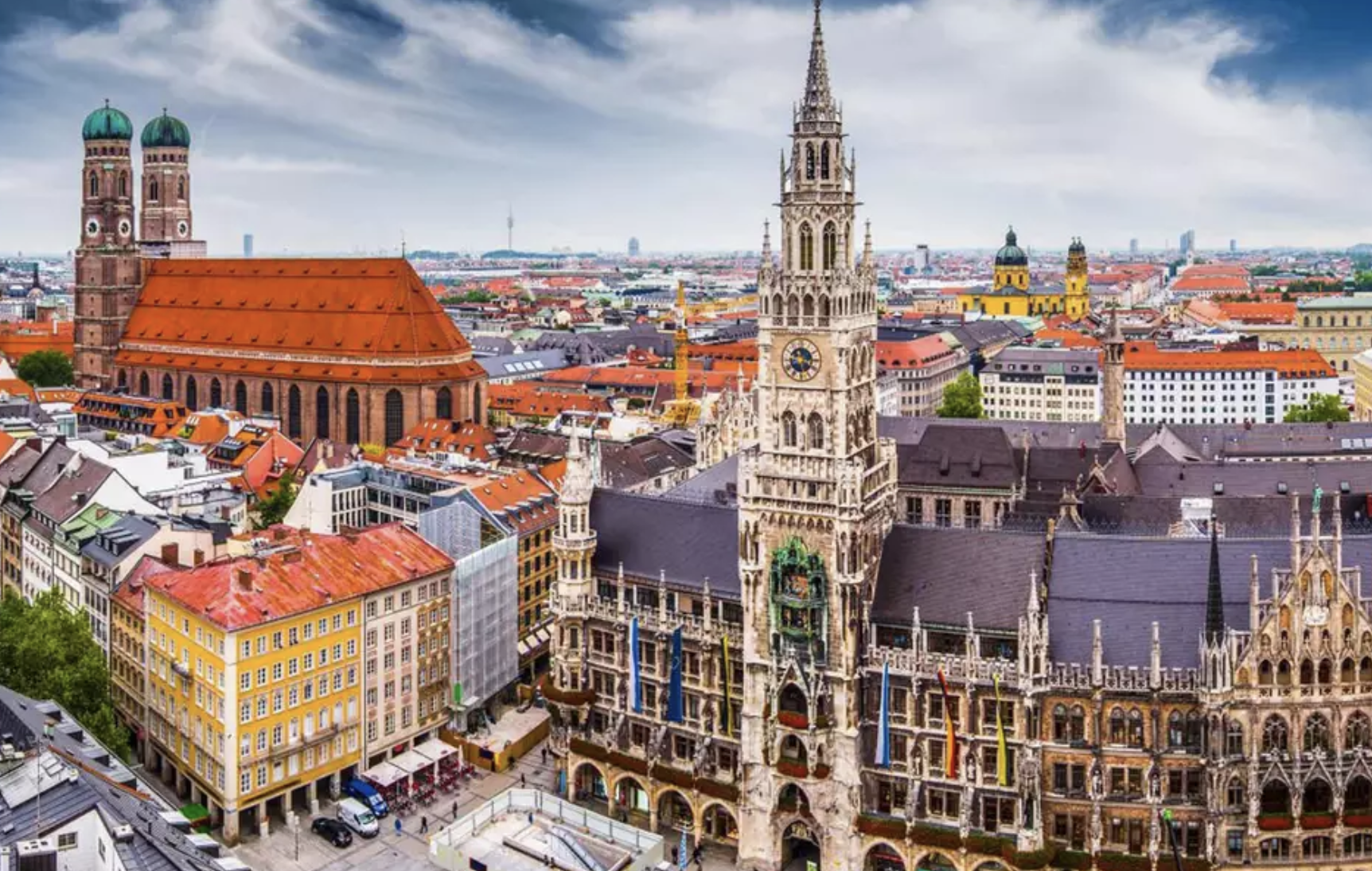 This Canadian city is located on the west coast of the country, specifically in British Columbia. It is noted to be among Canada's densest and most ethnically diverse cities and is a popular filming location, thriving in arts and culture. Vancouver attracts immigrants from all over the world and especially from Asia, which adds to the thriving cultural scene. According to Mercer’s Quality of Life Index, Vancouver is the fifth best town in the world to live in.

Düsseldorf is located in western Germany and known best for its fashion industry and promotion of arts. The city is split into the Old Town (Altstadt) in the east and the modern commercial on the west of the Rhine river. Altstadt is home to two 13th century structures— Schlosstrum and St Lambertus Church. The city is known as a commercial and industrial centre and has been ranked by Mercer among the best six cities to live in the world. 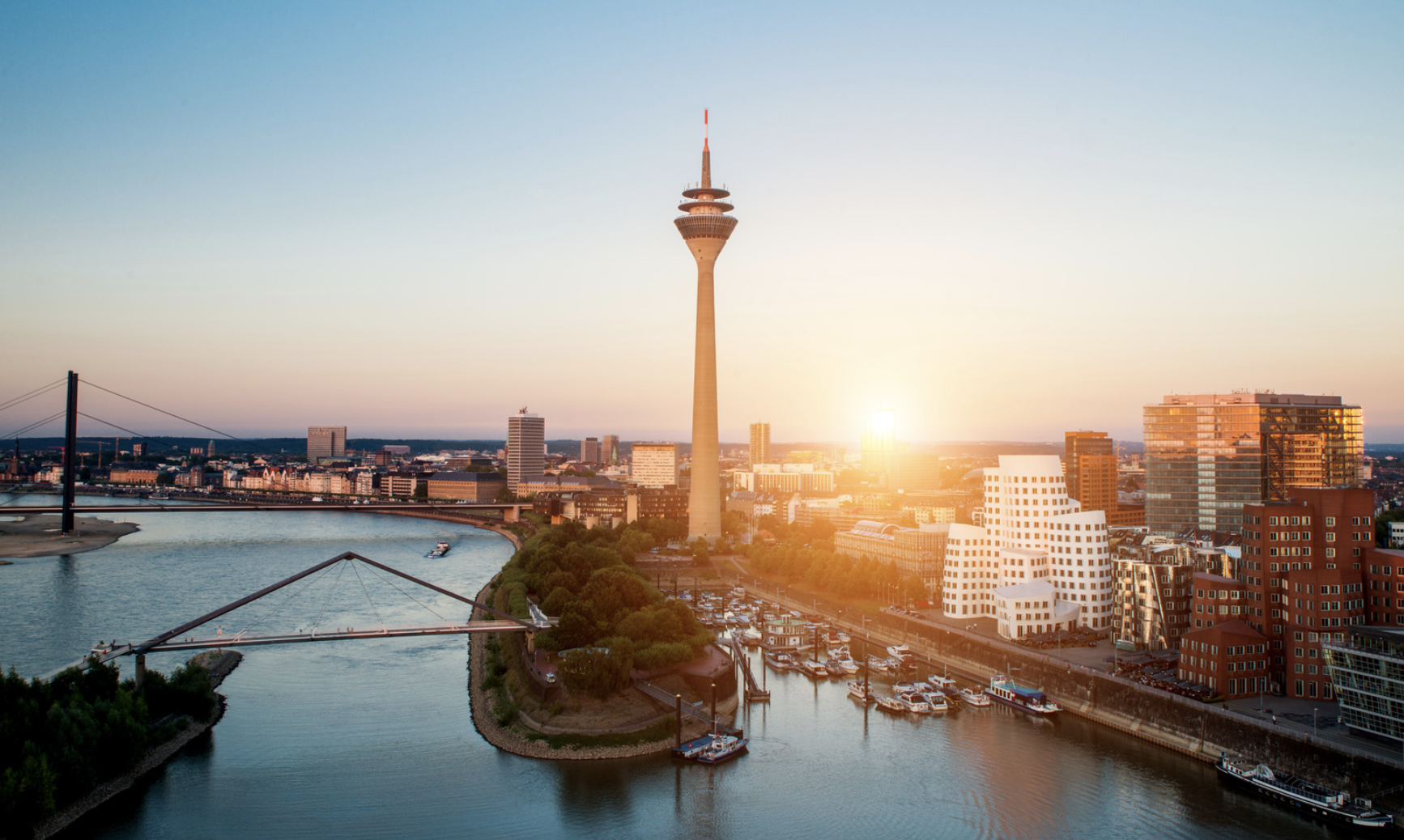 A Guide for Getting a Firearm License in Florida