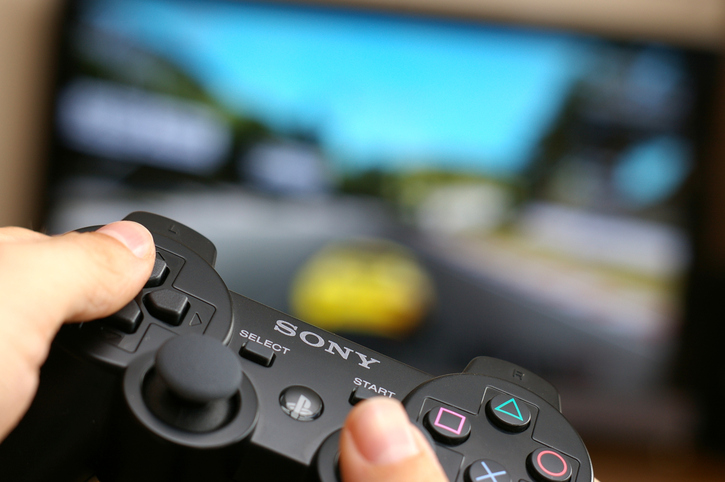 What are the Best War Games for Playstation

If you own a PlayStation 4 and are in the market for some games that are based on war, you're in for a treat. There's never been a better time to dip your toes into war games with the PlayStation 4 delivering extremely realistic visuals. Have a look at the cream of the crop and take your pick. Whether you're looking for a game based on wars in the past or based in fictional settings, there's something for everyone on PlayStation.

Sudden Strike 4 is the 4th installment in the Sudden Strike series. It features bigger maps, more units to control, better graphics and new scenarios. The game has three extensive campaigns which are based on different battlefields in World War 2. Regardless of whichever faction you command, you will have over a hundred different units at your command and also be able to choose from nine commanders. 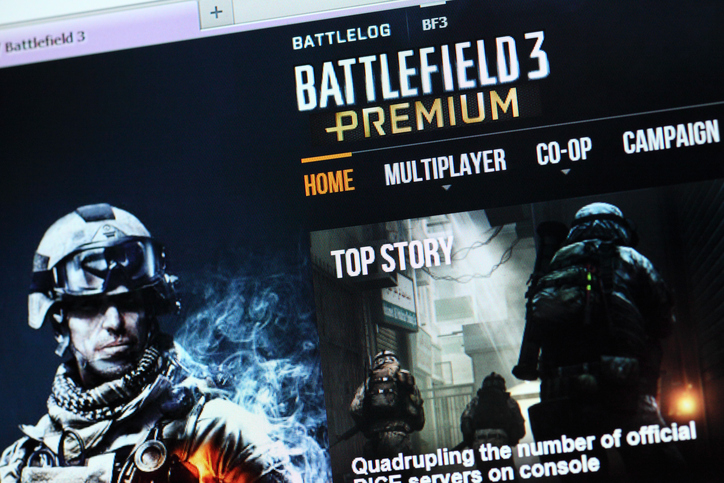 No war game list would be complete without a Call of Duty game in the mix. Sledgehammer Games have brought the title back to its roots setting the game in World War 2, specifically from 1944 to 1945. If the single player isn't your thing, the fantastic zombies' co-operative mode makes its return. The zombies mode has been received so well by reviewers that it could be its own game. The fact that its packaged with the main game makes the game really good value for money.

Far Cry 5 takes place within the United States of America in the fictional setting of Hope County, Montana. The single player’s adversary is Joseph Seed who is the leader of a cult which controls Hope County. The game is a first-person shooter which features a large living and breathing world which you can explore either on foot or by using the many vehicles scattered around the world.

This title might be an older title, but it has been remastered for the PlayStation 4 for a reason. It is one of the most well-received first-person shooters in history. Modern Warfare’s campaign is the first chapter in a story that gripped gamers across the world that spanned across three games. Its single player missions are eerily lifelike. War has changed, it is no longer up close and personal as it had been for thousands of years of human history. It is now distant and removed from individual accountability. Whether you can stomach the message is up to you.

Get the best deals on playstation 4!